The firm said it is losing a “significant” amount of business from UK passengers who do not return from Amsterdam by train because there's no direct service. 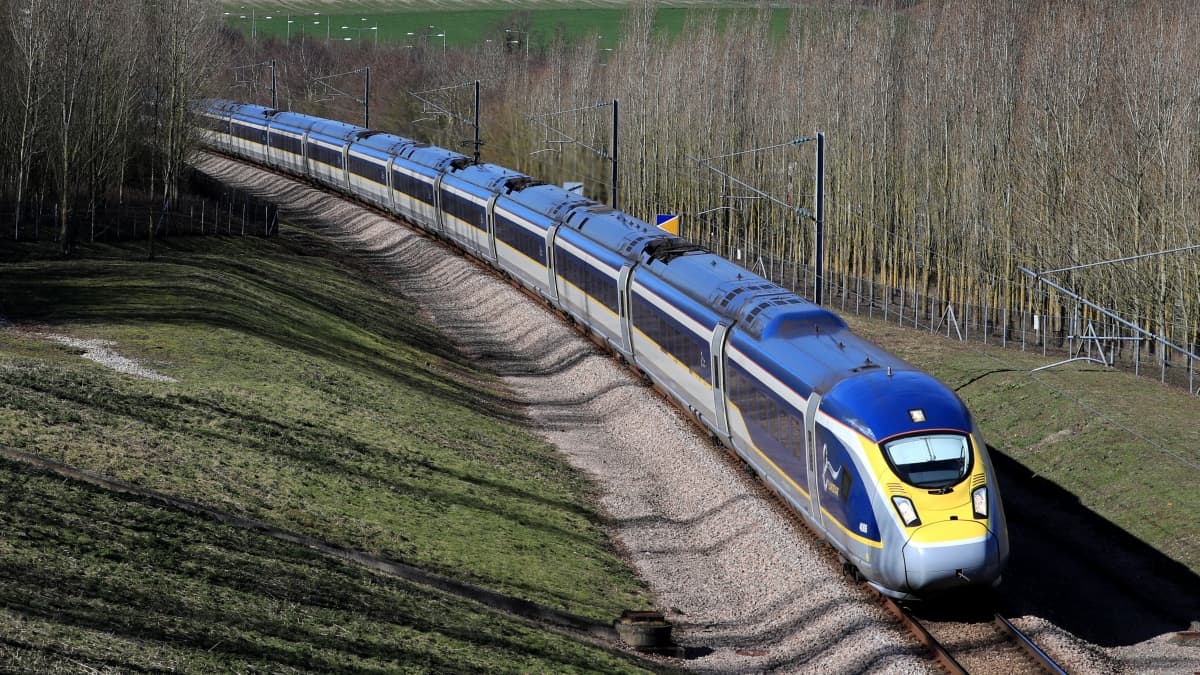 Eurostar is losing a “significant” amount of business from UK passengers who do not return from Amsterdam by train due to security checks prohibiting direct services, the firm’s boss has revealed.

Chief executive Mike Cooper said he hopes new measures will be in place by the end of the year to resolve the issue.

Direct services from London to Amsterdam were launched in April 2018, but travelling in the opposite direction involves a change of trains in Brussels to complete passport checks and security screening.

That has led to many passengers returning from the Dutch capital by plane.

Eurostar is urging governments to reach an agreement to allow border screening for trains to London to be carried out in the Netherlands.

Speaking about the Amsterdam route at a conference held by travel trade organisation Abta in central London, Mr Cooper said: “It’s a significant number who do not take the return service.”

But he claimed demand for the route has been “well beyond our expectations” with 300,000 passengers since its launch.

A third daily direct train was added to the timetable earlier this month, with Eurostar pledging to operate a fourth once it is able to run direct services in both directions.

Asked if he expects new security measures to be in place this year, Mr Cooper replied: “Yes. We met with the Dutch government about 10 days ago. They still believe that’s possible.”

He added “we’re still being told it’s there” but accepted the negotiations were outside his control.