EasyJet announced it has slashed its flight schedules due to ‘unprecedented’ travel restrictions and a sharp fall in demand. 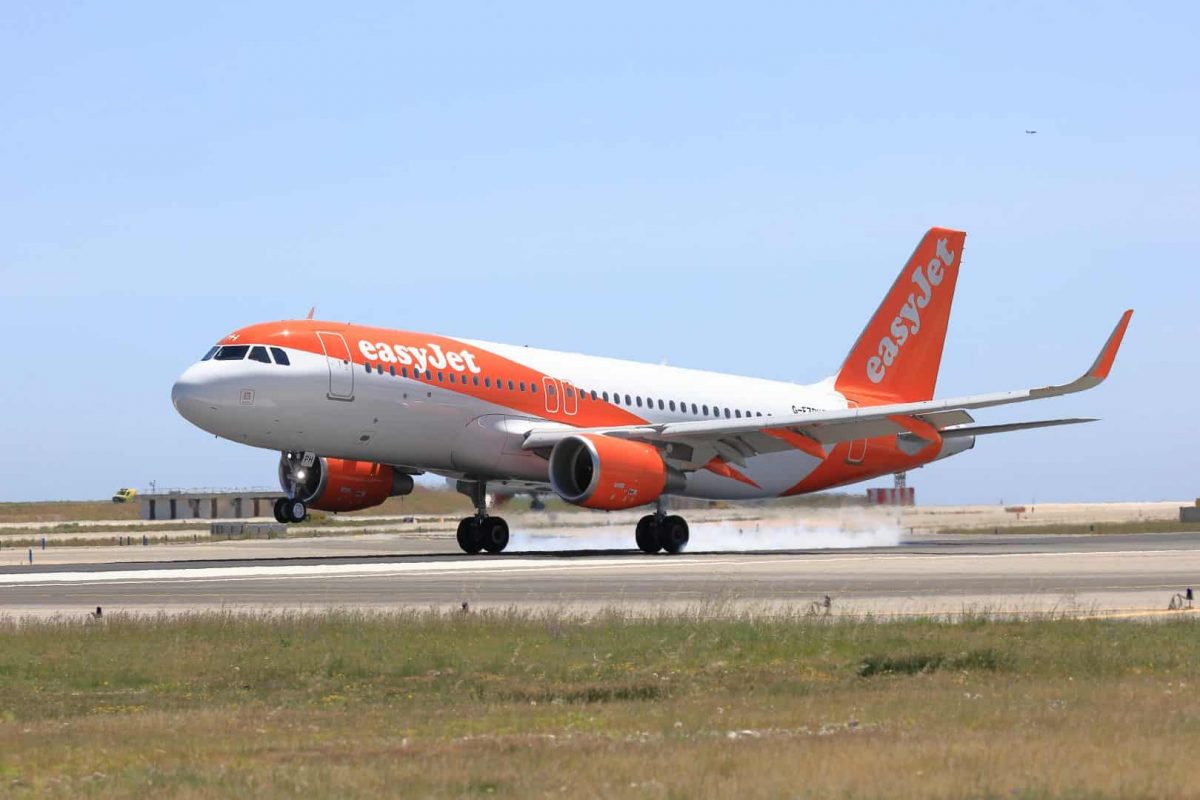 Flight schedules have been slashed by British Airways’ parent company IAG and easyJet due to coronavirus.

EasyJet said it has made “further significant cancellations” and warned that the “majority” of its planes could be grounded in the future.

IAG revealed that its capacity for April and May would be cut by “at least 75%” compared with the same period in 2019.

The “unprecedented level” of travel restrictions imposed by governments and “significantly reduced levels of customer demand” led to easyJet cutting its flight operations, the airline said.

“No guarantee” that European airlines will survive

The Luton-based carrier said in a statement there is “no guarantee” that European airlines “will survive what could be a long-term travel freeze and the risks of a slow recovery”.

The airline went on to say it is taking “every action to remove cost and non-critical expenditure from the business at every level”, adding that grounding aircraft “will remove significant levels of variable costs”.

It insisted it “maintains a strong balance sheet” including £1.6 billion cash and a 500 million US dollars (£405 million) credit facility.

EasyJet chief executive Johan Lundgren said: “At easyJet we are doing everything in our power to rise to the challenges of the coronavirus so that we can continue to provide the benefits that aviation brings to people, the economy and business.

“We continue to operate rescue and repatriation flights to get people home where we can, so they can be with family and friends in these difficult times.

“European aviation faces a precarious future and it is clear that co-ordinated government backing will be required to ensure the industry survives and is able to continue to operate when the crisis is over.”

IAG announced that chief executive Willie Walsh – who was due to step down from the role next week – has agreed to delay his retirement “for a short period” to provide stability.

Mr Walsh said: “We have seen a substantial decline in bookings across our airlines and global network over the past few weeks and we expect demand to remain weak until well into the summer.

“We are therefore making significant reductions to our flying schedules. We will continue to monitor demand levels and we have the flexibility to make further cuts if necessary.

“We are also taking actions to reduce operating expenses and improve cash flow at each of our airlines. IAG is resilient with a strong balance sheet and substantial cash liquidity.”

Related: These are the countries the Foreign Office is advising against travelling to