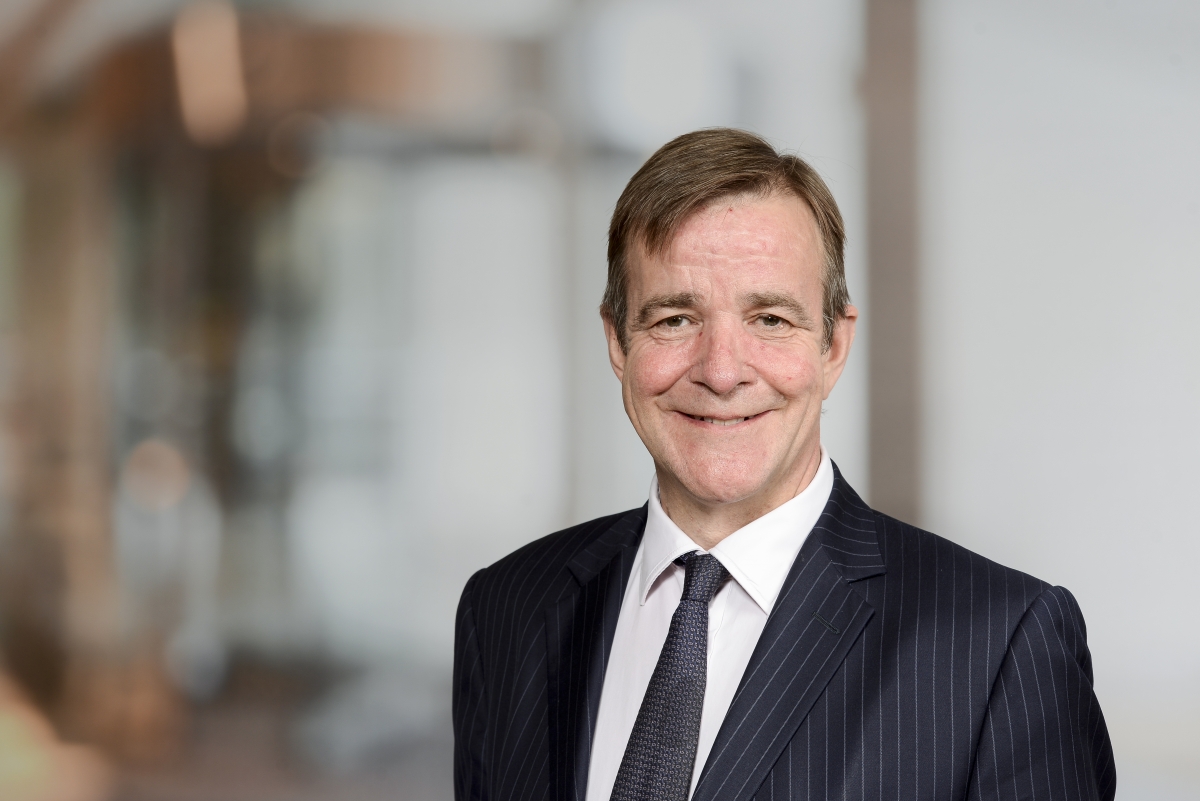 If the Greeks now think of the British as a Greek farce in terms of our current political theatrics, our desultory economic display, and outwardly diminishing self-respect for any sense of country then, well, what have we left?

Humour, thank God, and lots of it. And boy, are we going to need buckets of the stuff over the next six months if we are going to survive. Some of us have left the country for good, apparently, while most of us are gearing up for a break of some description known as a ‘holiday’. Great, let’s go and try Greece while we still can pre-Brexit  for what will it cost us abroad post-Brexit? Indeed, can we post Brexit to them?

Now that’s an unfair idea for, in addition to resurfacing through a Mediterranean ocean of debt, desperately horrendous fires, and not forgetting some strikingly aggressive strikes, riots and far too many shades of extreme poverty, the Greeks are a laugh a minute; exceptionally welcoming,  entertaining and energetic, and always with a focus on making you laugh.

If they can do that so deftly after what their country has been through, and is now emerging from, then why on earth should we be worried that the British sense of humour has ‘gorne down the toilette’ thanks to the Brexit blues?

For we have so many colours of humour to draw from; such a rich palette of choice. Be it self-deprecation, ironic statements, playful mockery or a well-timed innuendo, we are armed with a joke for every occasion. A small mercy as the peculiar penchant every Brit has for getting involved in deeply difficult situations, usually of our own making and particularly when on holiday, can only be overcome with humour.

Outside of Brexit, holidays must rank as our number one national Achilles’ Heel. Consider the multitude of things that can, and do, go wrong while on our jollies abroad or at home. We may, for instance, find the dream resort we booked so eagerly is, in fact, more of a nightmare still under construction, or end up with a dose of the good old Dheli Belly that, at least, keeps us fit with all the running to and fro the nearest bathroom. And that’s assuming we actually get there rather than simply remaining grounded at a sweltering airport.

No matter, though, for we take pride in unfurling our wit to prick the pompous, calm the calamity and win the set.

To try and illustrate my affair with humour, bad holidays (and Greeks), take driving in Greece for example. One could not describe this as a total pleasure. However, when reflecting on the near misses you had driving to the airport or the memories of simply watching the Greeks at play in their own cars, and their clairvoyant gift for overtaking on a blind bend, then you have to record these incidents for posterity and a giggle, as I have done with my new book of comedic poetry, Ghastly Holidays: Things my father never told me….

HOW TO DRIVE GREEK

A driving test is not required,

Insurance a flight of fancy,

A surface road is undesired,

Indicators are for nancies.

To assist in personal preening,

They have no further part to play,

And yes, they have no meaning.

Preferably in the middle of the road,

There’s no point in wearing spectacles,

Although worth building in a commode.

A parking space is meaningless,

Just stop exactly where you want,

It’s meant to cause uneasiness,

And ensure you call out ….!

The quickest way to meet your maker,

Is to become a blind summit over taker,

The more acute the angle, the greater the danger,

A much greater chance of killing a perfect stranger.

There has ever been,

Is of course the redoubtable quad bike.

It can throw you off when

Apologies if you never want to drive in Greece again having read this, as it all is a bit ghastly. Foraging a little deeper however, there is a difference between a bad holiday and a ghastly one.

Bad equals you arrive at an unfinished hotel, the food poisoning has become an epidemic and the airline goes bust on the day you are to return. A ghastly holiday on the other hand is full of close shaves, situations which are grim at the time but ones you now dine out on. Tales of derring-do where you go off-piste, grab the moment and do something completely different, as the start of this piece on ‘Things to do with a Hire Car in Corfu ‘ attempts to illustrate. Be safe out there and happy holidays!

THINGS TO DO WITH A HIRE CAR IN CORFU

So far you’ve trundled your Nissan Micra to the shops a few times and maybe a trip to Kassiopi harbour, where you cannot park unless you can exit the car through the boot, but Miss Micra and I had never done anything ambitious together. Indeed we had parted company for good at the mini roundabout in Kassiopi, when the gearstick came clean away from the gearbox. The patient man in the car behind, in addition to using full beam, horn and abuse, gave me no alternative; I got out of the car and showed him my knob.

By week two, Miss M and I had made up. We had done the ghastly trip to Aqualand, where Daddy had left a large portion of his buttocks on an upturned screw in the plastic sheeting. We had picked up vomiting teenagers at 4.30 in the morning, indeed we had even had a smoke together, when my loose end blew back into the rear seat and set fire to Miss Micra’s lycra. Now we eyed each other in the driveway, her thin angular and slightly smashed headlights looked mournfully at me.

“What are we going to do to-day?” she winked- So I got out the map
There were many good reasons for us to elope. Eight days of self-inflicted teenage carnage meant that complete peace had finally settled over the villa. They were all asleep. Also the old man of the Olive Press restaurant in Nissaki had confided in me;

Mount Pantokrator is the highest point in Corfu at some 918 meters. A yellow colour is allocated to this road, which means slightly terrifying blind bends. Perhaps the best reason yet for the trip was that a fire had started close to the top and it seemed a good idea to pull up, hopefully not off, Miss M’s handbrake and view the spectacle from a safe distance. We started up the yellow road, when within 200 meters of the summit the great view was blocked by a large 11 year old in a deglo jacket who jumped out in front of the car and asked us for ten euros.

Do you know what, there was no fire either. We turned about sharply, much to the yout’s disappointment and headed for home disconsolate, but it had got me thinking. The Micra’s handling was rigid in a straight line but unpredictable around a blind bend at 20mph. What would she be like off road?

The map had a barely discernible dotted black line which petered out before Pallies Sinies, left deserted over 500 years ago when sacked by the Saracen pirates. We had to see this! A sharp right took us down the dusty track as indicated on the map, through threadbare olive groves. We picked up speed billowing out a spectacular dust cloud, billowing as it happened over a very large bald man with tattoos and an Alsatian wolf dog on a chain for a lead. If one were to summarise the fleeting look on his face, it would be; “this was his place, cars never go this way, while I am consumed in a dust cloud, you’ll have to turn around when the road runs out, which will enable my Alsatian to kill you, while I eat the Micra.”

I gave him one of those “afternoon” half nods the English make when in real danger, leaving ironclad to do battle with the dust cloud.Perhaps the Alsatian would choke to death.

I have only covered the tip of the iceberg here where, in reality, there is a whole Arctic of minor disasters that can befall us while on holiday. I should know, and if you don’t believe me then just ask my long-suffering family (and forgive their swearing).

Only you will be the judge of whether this sort of British humour, as displayed in my new collection, sits in safe hands or is blindly swigging gin on the cliff edge of evisceration.

Ghastly Holidays: Things my father never told me… by David Williams is out now via Oort Publications and Amazon UK, priced £9.99 as a paperback and £4.99  as an eBook. Further information about David Williams can be found on his website, www.oortpublications.co.uk