Chief executive Michael O’Leary tells staff in a video message that some job losses were unavoidable. 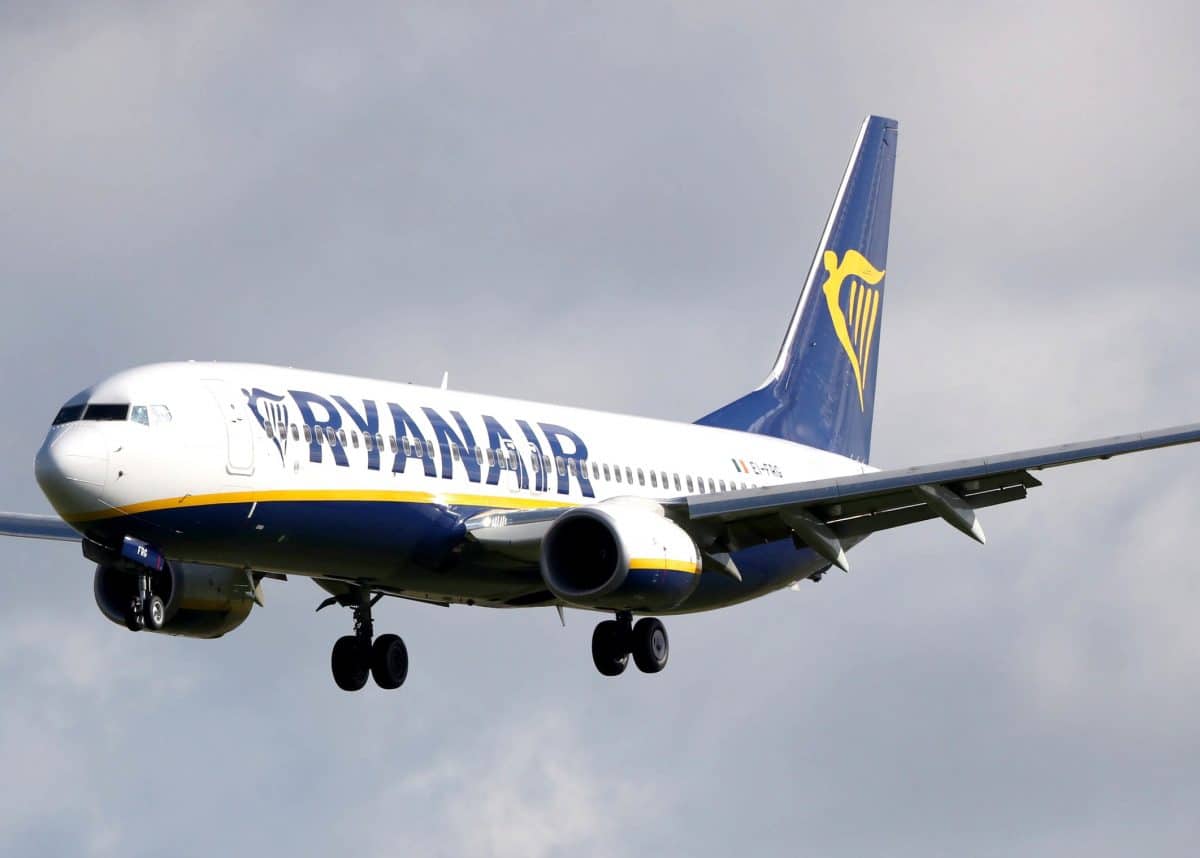 Up to 900 jobs could be at risk at Ryanair amid a drop in earnings as the airline faces higher fuel costs.

Chief executive Michael O’Leary told staff in a video message that the airline will do its best to minimise job cuts, but some were “unavoidable”.

Ryanair is being hit by delays to expansion plans forced by the grounding of Boeing’s 737 Max jetliner.

It is believed details of redundancies will be given by the end of August, with any cuts to be enforced later in the year.

Ryanair indicated earlier this month that it would trim operations, saying it expected to get no more than 30 of the 58 Max jets due from Boeing by next summer.

The airline this week reported a 21% fall in quarterly profits as overcapacity and a price war in Germany drove ticket prices lower.