by Joe Mellor
in Environment, Travel 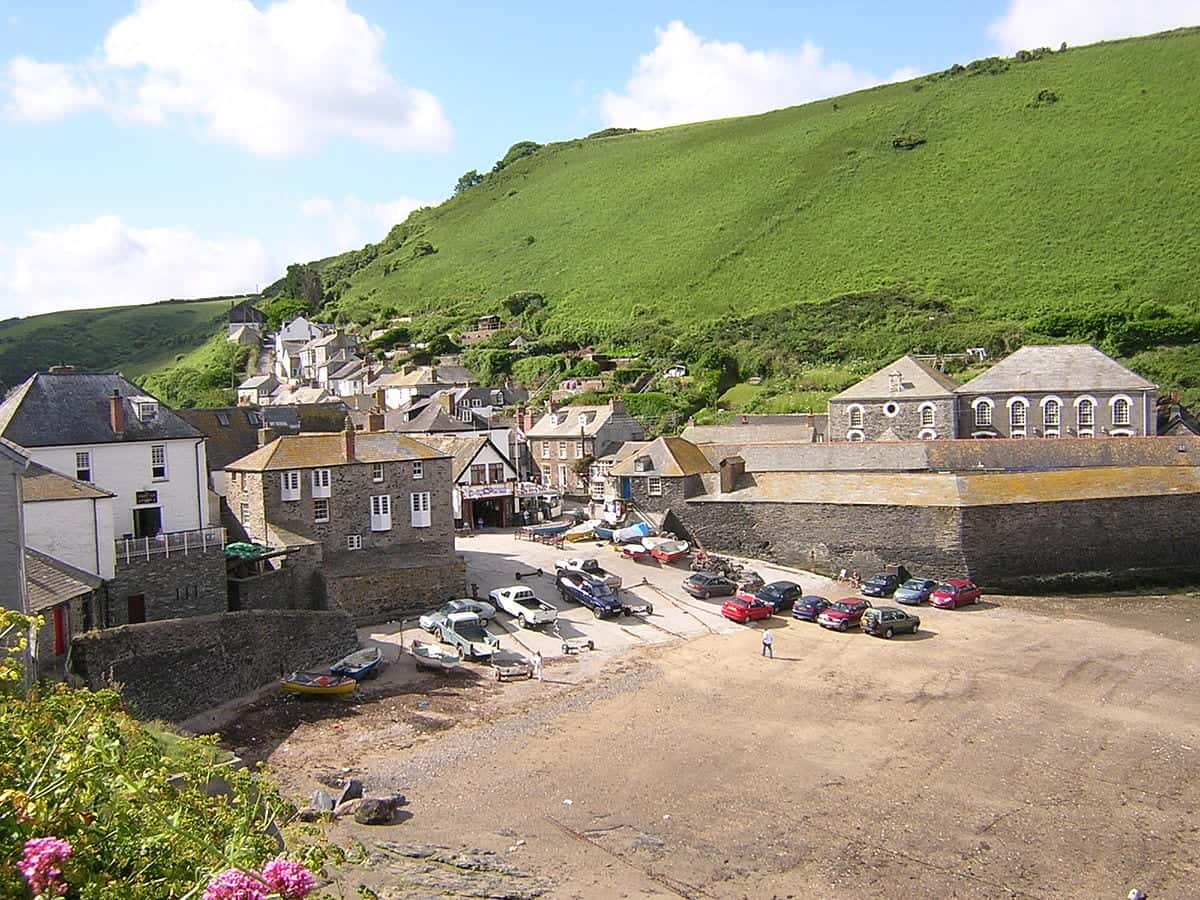 Beaches across north Cornwall and Devon are still only three quarters the size they were five years before devastating storms hit, a new study claims.

The 2013-14 winter storms caused widespread destruction across the country including washing away the sea wall in Dawlish, Devon, and leaving the railway to Cornwall suspended in mid-air.

Now experts studying the effects of the storms across the north coast of Cornwall and Devon found many beaches are still recovering.

The storms destroyed much of the northern coastline, leaving eroded dunes and beaches stripped of sand.

And it will take several calm winters before the coastline fully recovers, particularly when it comes to the eroded dunes

By contrast, beaches along the south coast of the counties have since been replenished – with subsequent storms pushing sand across beaches rather than out to sea.

Previous research by the same team of scientists found the storms were ‘the most energetic’ to hit the Atlantic coast of western Europe since records began in 1948.

The winter ‘storm sequence’ also left many beaches along the Atlantic coast of Europe in their most eroded state for decades.

Understanding how beaches recover from such extreme events is essential, especially in light of potential regional increases in storminess due to climate change, experts said.

The results were based on a combination of wave measurements and beach data using real-time kinematic GPS, as well as three dimensional beach profiling.

While sand long the northern coast was dragged offshore, the storms of 2013/14 pushed sediment along the south coast rather than offshore.

This caused ‘beach rotation’ within bays, meaning material eroded five years ago has been largely replenished during the ‘Beast from the East’ series of opposing easterly storms which hit the UK in early 2018.

Professor Gerd Masselink, lead of the Coastal Processes Research Group at the University of Plymouth, said: “The common thinking is that winter storms erode beaches and that sand and gravel return during the summer.

“This is partly true, but over the past decade, it has become clear that beaches in the South West of England can take more than one year to recover and the amount of beach recovery is most dependent on the conditions during the winter after the storms.

“A following winter with above-average wave height, such as in 2016 or 17, can in fact set back the recovery, whereas a relatively calm winter helps beaches recover.”

Previous work showed the Atlantic storm wave conditions are strongly controlled by two climate indices: the North Atlantic Oscillation (NAO), which has long been known to affect climate variability in the Northern Hemisphere, and the West Europe Pressure Anomaly (WEPA), which is more relevant for the coastlines of UK, France and Spain and Portugal.

And they demonstrated the pressure gradient along the Atlantic coast of Europe, quantified by these two climate indices, has intensified over the last 60 years, resulting in a significant upward trend in the winter wave conditions.

Dr Tim Scott, Lecturer in Ocean Exploration at Plymouth concluded: “Through our research, we have come to realise that the Atlantic coast is particularly vulnerable to extreme storms and there is a real possibility that the storminess will increase due to climate change.

“Having a coastline with lots of sediment on the beaches and in the dunes reduces this vulnerability, but if stormy winters become more frequent there may not be sufficient time for beaches to recover fully, and then we may have a problem.

“Natural resilience can be enhanced through human intervention, in the form of beach recharge or nourishment, and it may be that we see an increase in such ‘building with nature’ in the future to safeguard our coastlines.”

The study will be published in the Earth Surface Processes and Landforms journal.