American Airlines cabin crew Cynthia Struble, 64, was found to be over the drink drive limit when she was breathalysed and arrested as she was about to step on a morning flight out of Heathrow Airport.

by Jim Leffman
in Travel 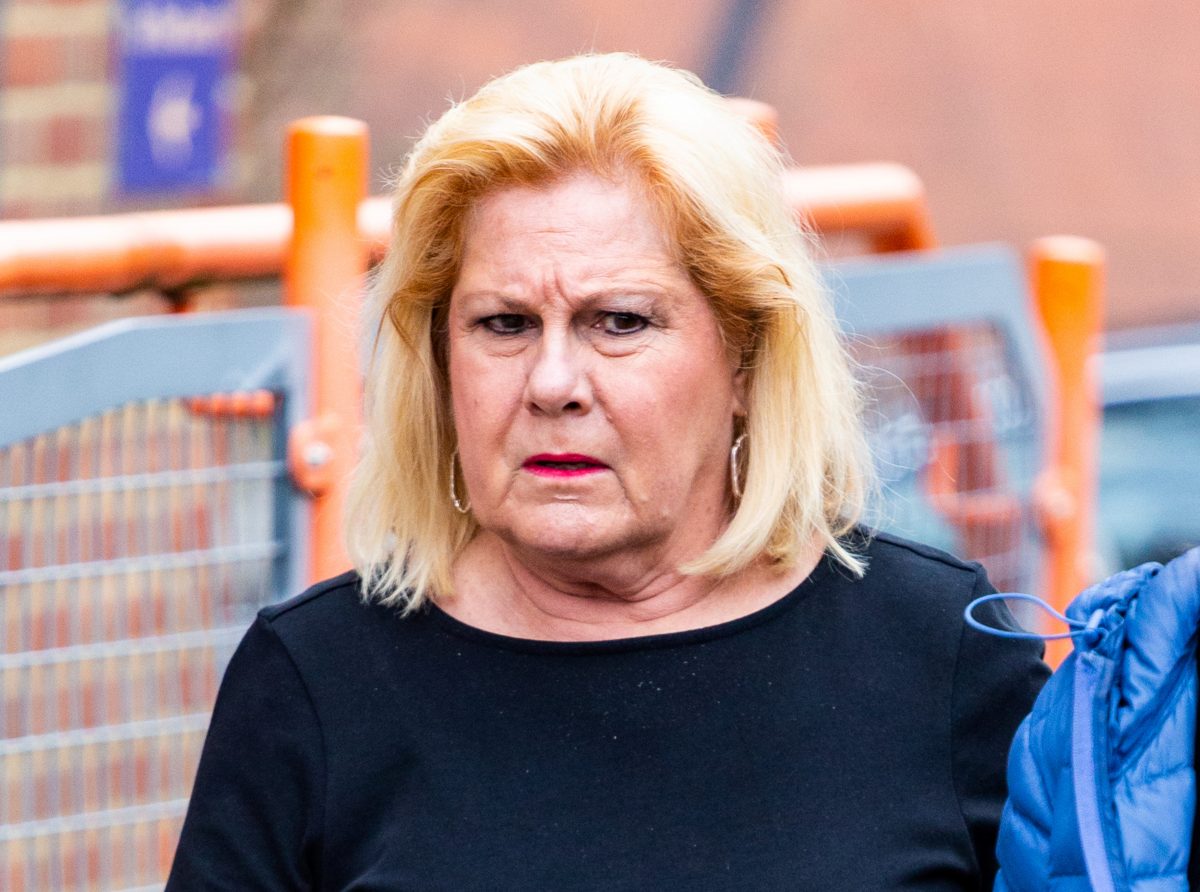 An air hostess who was four-times over the drink-fly limit was stopped by cops just minutes before boarding her flight at Heathrow.

American Airlines cabin crew Cynthia Struble, 64, was even too intoxicated to legally drive a car when she was breathalysed and arrested as she was about to step on a morning flight out of Heathrow Airport.

Police were called after she ignored a member of security who asked her to sit down after she smelt alcohol on her breath.

The bag searcher noticed Struble, of Dallas, Texas, was intoxicated as she and her colleagues passed through security control at about 9.30am on December 28 2018.

Cops caught up with the American national on the bridge connecting her gate and plane at Terminal 3 and tests showed she had 93 milligrams of alcohol in 100ml of blood.

She was found guilty of a charge of being over the limit whilst performing an ancillary activity to aviation function after a trial which she did not attend at Uxbridge Magistrates’ Court today (Tue).

Struble entered a not guilty plea in person at the court at a hearing last month.

He rejected her defence lawyer David Sonn’s claims that there was “no evidence at all” in the case saying it was “beyond reasonable doubt” that Struble was turning up for work at the time.

Mr Newton noted she was in full uniform, passed through security with colleagues and there could be no doubt that police arrested the right member of crew in the tunnel.

Referring to the fact she was caught over the limit while airside but not having boarded the plane, he said: “We are satisfied so that we are sure that the defendant was performing an activity which was preparing to perform her aviation function and which shall be treated as an ancillary activity to it.

He referred to her being in uniform and going through security with other colleagues.

Earlier prosecutor Cheiran Mondal said: “It is irresponsible for security staff and police to be allowing someone who is suspected of drinking alcohol to be allowed on the flight in the first place – preparing food or serving food – hence in this case Ms Struble was stopped on the gate to the plane.

“We’ve not heard from Ms Struble, she’s not here to give evidence – she doesn’t need to give evidence, she’s also a woman of good character and the court should take notice of that. The crown would maintain that’s sufficient evidence.”

Mr Sonn argued there was no case to answer after claiming it was based solely on statements from security guard Angela Klaire and PC Anthony Elsmere.

He said: “A member of air crew who was going through security smelt of alcohol, that’s in short the high point of the crown’s case.”

Reading from her statement, he said: “‘I asked her to sit down so I could radio my security manager.’ The security manager arrived, the female cabin crew then got a lift to get the coach.

“The high point of the crown’s case in relation to Ms Klaire is that she searched a member of American Airlines crew – that’s all.”

He added: “The officer says that on the 28th December he was on duty with another at approximately 10 o’clock. He’s called to attend terminal 3, stand 342, he makes his way to the gate bridge.

“He is met by numerous representatives of American Airlines and he becomes aware of the presence of the defendant.

“He explained, ‘the reason why we’ve been contacted, I could smell alcohol on her breath although she was able to converse, no other signs of being under the influence, she provided positive samples, she was arrested’.”

Mr Sonn said: “There’s no evidence that the flight was scheduled or not or allocated or not. Literally no evidence at all.

“There’s absolutely no evidence that there was a scheduled flight allocated but the fundamental submission if all the other are rejected is that we have to be sure that the defendant was performing an activity.

“She was standing on her head for all we know.”