Debra Anne Brown, 56, attempted to avoid detection by installing the device, which blocks camera signals used to monitor how fast cars are travelling 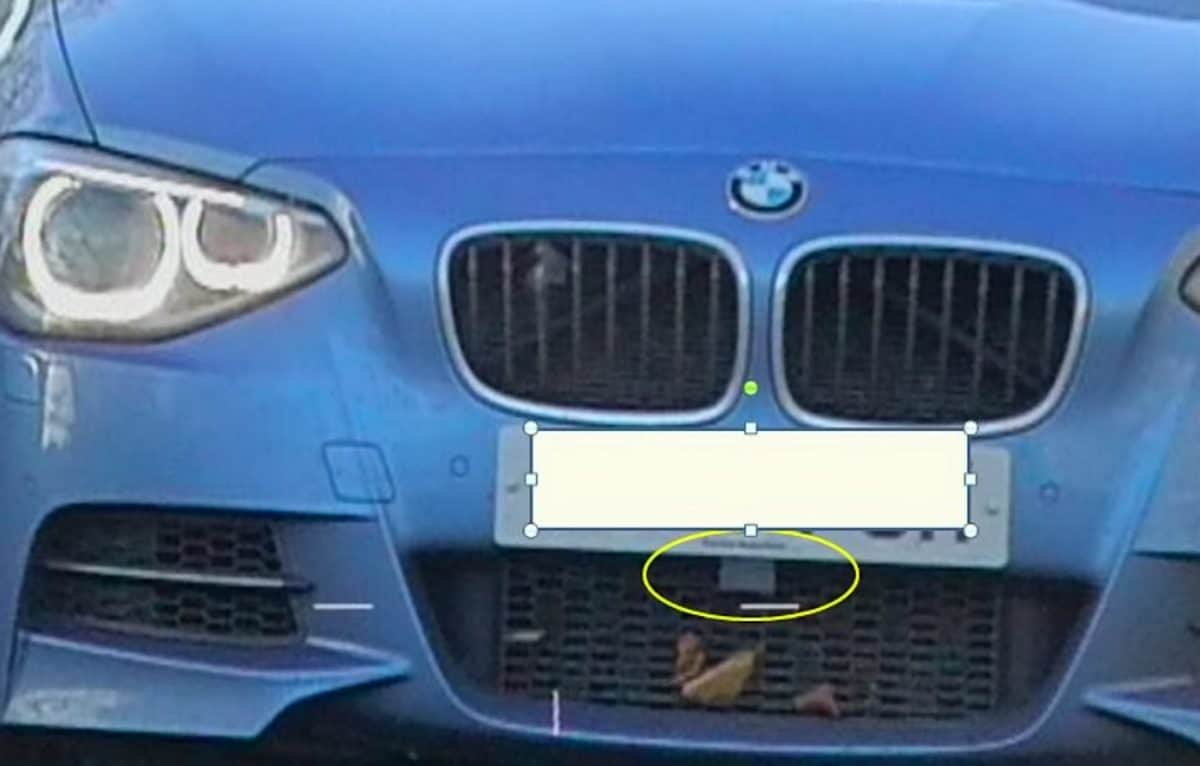 A BMW driver who attached a ‘laser jammer’ to her car in a sneaky bid to dodge speed cameras has been spared jail.

Debra Anne Brown, 56, attempted to avoid detection by installing the device, which blocks camera signals used by police to monitor how fast cars are travelling.

Teesside Crown Court heard Brown was travelling in her BMW 135i on November 10 2017 when a mobile speed camera attempted to measure the speed of her vehicle.

After four successive failed attempts North Yorkshire Police launched an investigation and arrested Brown, who is from Appleton Wiske, near Middlesborough.

Appearing in the dock on Friday (3/5) charged with perverting the course of justice she was handed a suspended prison sentence and ordered to pay a £2,000 fine.

The court heard Brown was driving along the A170 south of the North York Moors National Park when a traffic van attempted to read her speed.

However, due to interference being received from the vehicle the safety camera was unable to determine her speed.

After identifying the owner of the vehicle it was seized by North Yorkshire Police and examined.

Officers discovered the car was fitted with a jammer known as the ‘Laser Pro Park’, which Brown claimed was used to assist her when parking.

Following a two day hearing at Teeside Crown Court a jury found her guilty of perverting the course of justice and using the jammer to avoid prosecution.

She was given a nine month suspended prison sentence, suspended for 18 months

Judge Bourne-Arton, the Recorder of Middlesbrough, commented that her actions made the whole justice system break down.

Speaking outside court after the sentencing, Traffic Constable Andrew Forth said: “This is the seventh person to be successfully prosecuted in North Yorkshire for using a laser jammer device in an attempt to lift themselves above the law and protect themselves from a potential speeding prosecution.

“Using this equipment in this way puts other innocent, law abiding road users at risk by people believing that they can travel at speed with complete immunity from prosecution.

“As the result today shows, this will not be tolerated and myself and my colleagues at the North Yorkshire Police Traffic Bureau will ensure offenders are investigated and brought to justice.

“My advice to those who have these devices fitted to their vehicles, who think they are untouchable, is – remove it.

“Today’s court result shows; if you are found to be using the device to pervert the course of justice, you face a criminal record and a very large fine.”

Last month (April) a Ferrari supercar salesman worried about points on his licence attached a ‘laser jammer’ to a company car to dodge speed cameras was jailed.

Nicholas Burke, 46, pleaded guilty to perverting the course of justice and was sentenced to serve two months at York Crown Court.