A VPN (Virtual Private Network), lets you connect to the net through a server run by means of a VPN provider. Virtually Private Network technology was basically developed so as to allow workers who are far-flung to connect securely to a company network so as to gain access to the company resources when far from […] 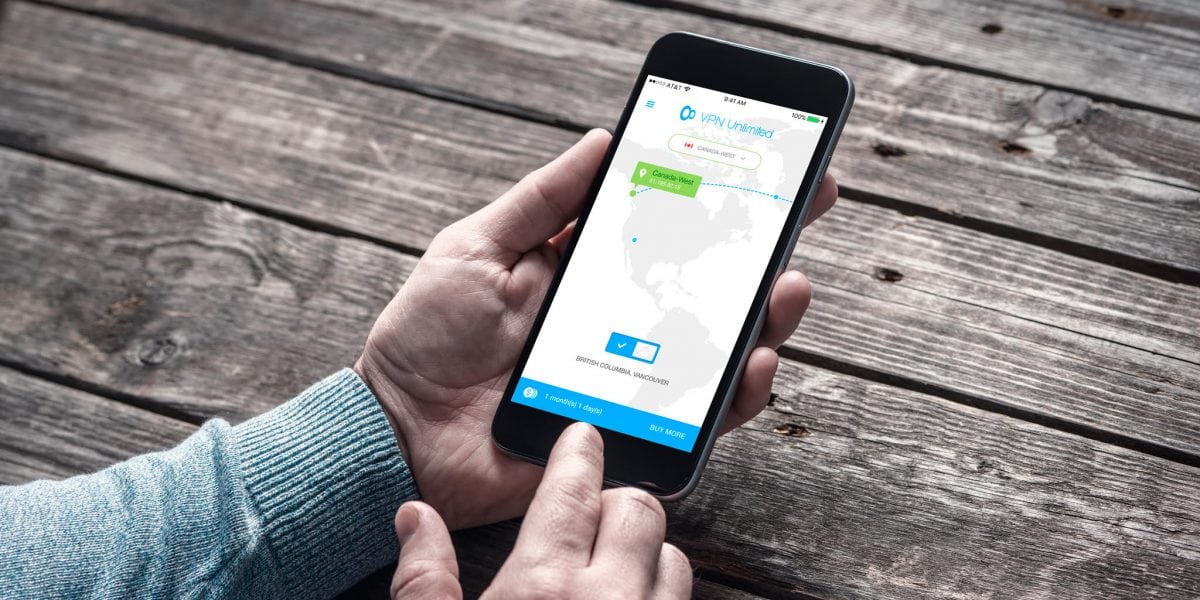 A VPN (Virtual Private Network), lets you connect to the net through a server run by means of a VPN provider.

Virtually Private Network technology was basically developed so as to allow workers who are far-flung to connect securely to a company network so as to gain access to the company resources when far from the company. VPN which is now commonly referred to commercial VPN services which allow the users to privately access the net via their servers.

Ordinarily, whilst one connects to the internet, he/she connects firstly with the ISP, that is, Internet Service Provider, and then the ISP connects him to any websites that he might be wanting to visit. All the traffic of the internet goes via the ISP’s servers. It can be seen with the help of your ISP.

When you are using a VPN, you are basically connecting to a server run with the aid of your VPN service provider (VPN server) through an encoded connection (also called “VPN tunnel”). Therefore, all data moving between your PC and the VPN server is encrypted such that only the VPN server and you can have access to it. 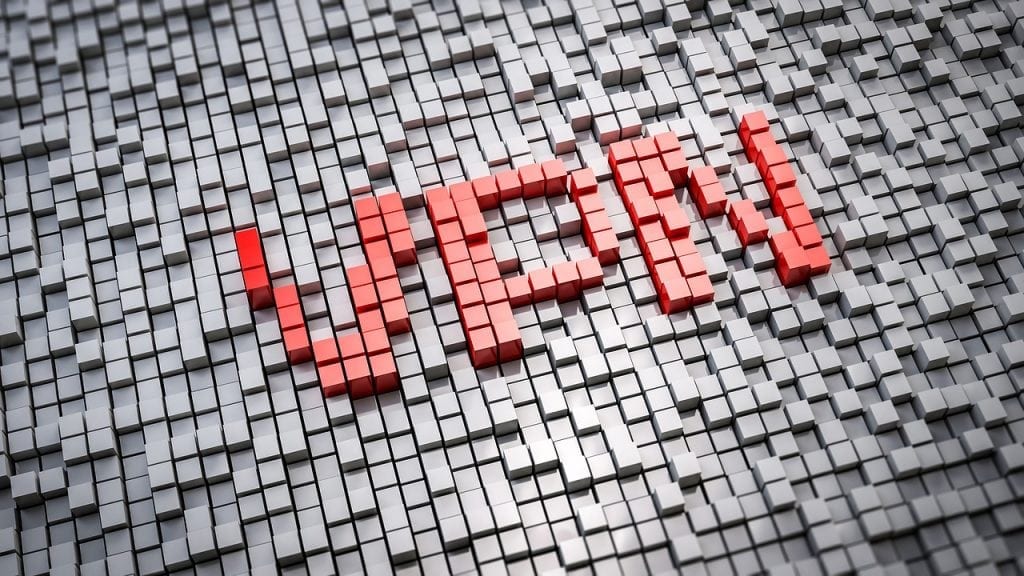 All things taken into consideration, VPN is best a partial solution for preserving your browsing data secret.

Even if your activities are hidden from your internet provider, web companies such as Facebook and Google can make use of tracking technologies like cookies, which include exclusive alphanumeric identification tags, to determine your activities as you go from website to website. Beyond that, web trackers regularly prowl inside ads.

VPNs are better off while using them when necessary – and switching them off when not necessary. The downturn in speed is the biggest downsides and makes continual use illogical.

VPN does not make you unidentified due to the fact the VPN Company can continually recognize who you are, and may see what you get to do on the net. VPNs that are privacy-oriented go to great lengths, but, to protect their clients’ privacy, which is why it is said that VPN provides privacy in preference to anonymity.

The layout and protection implementation for a virtual private network may be complicated.  This simply means that it calls for a professional with an excessive degree of know-how for the best form of VPN configuration and a number of the security issues which can occur while using a VPN.

VPNs do not ensure the safety of your data even though many providers promise to protect the privacy of users. However, this cannot be trusted as no VPN service provider will want to be jailed or have their business ruined while protecting the privacy of a user as VPN provider can be compelled to disclose the user’s data.

If you wish to use VPN for your data privacy, it is better to use a VPN service provider that keeps “no logs”.

It should be understood that even when a provider maintains no logs, it can and will be capable of tracking users’ internet activity in real-time (this is critical for troubleshooting and many others).