Red-faced police got a Facebook page which blasted the driving and parking habits of officers taken down TWICE after claiming they were being ‘victimised’, it was claimed today. The ‘Unmarked police cars of Cambridgeshire’ page was set up by traffic vigilantes to shame police for what it said was their poor parking and bad driving. […] 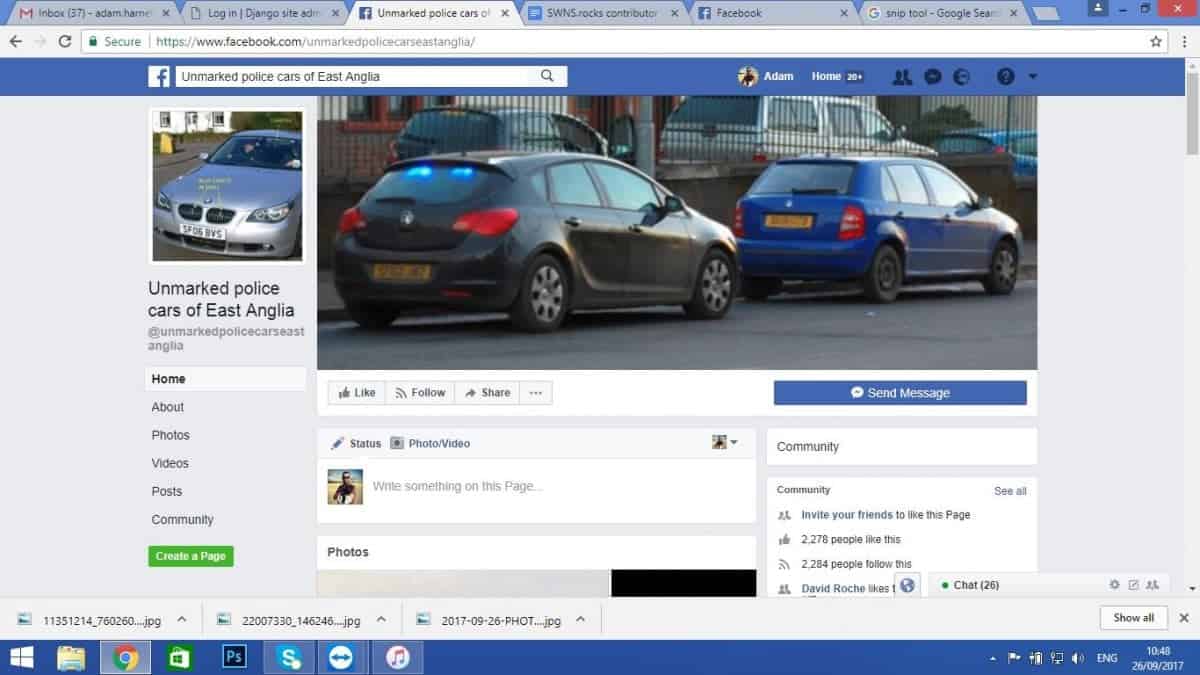 Red-faced police got a Facebook page which blasted the driving and parking habits of officers taken down TWICE after claiming they were being ‘victimised’, it was claimed today.

The ‘Unmarked police cars of Cambridgeshire’ page was set up by traffic vigilantes to shame police for what it said was their poor parking and bad driving.

It has more than 2,000 followers and receives up to 125 videos a week of officers acting like they are ‘above the law’.

The site included photos of police officers allegedly speeding in unmarked lorries to catch drivers on their mobile phones, falling asleep while parked on double-yellow lines and swerving dangerously across motorway lanes without their twos on. 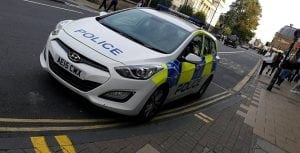 But after becoming aware of the Facebook page, cops are said to have asked the social media company twice to take it down as it was ‘unfairly’ targeting them.

Private messages sent to the site’s administrator, said: “Your page has been brought to our attention regarding the contents. We believe it’s unfair… the contents could lead or be misinterpreted as victimisation of the police.”

The man, who asked only to be named by his first name Mike due to fears of repercussions from the police, said: “To be fair I was a little bit intimidated because I was getting told to shut page down and thought is it something illegal so I backed down 100 per cent and the page came down in three days.”

The page was initially taken down in 2015, but similar messages were sent after a new Facebook page was set up entitled ‘Unmarked cars in Cambridgeshire, Bedfordshire and Hertfordshire’.

“I got messages from police and other people and a number from Facebook’s admin team,” he said.

But he said he took that page down two days later after receiving more messages claiming he was ‘victimising’ police from Facebook’s administration team.

“Their amicable solution was the page comes down end of story – so the page came down and I was like it’s a kind of big boy little boy sort of thing because I’m making a point and that’s not right – I’ve got freedom of speech as much as anyone else,” he said.

“So I made the three counties one and they said no, and I said fine, I’ll take legal advice and made a regional one.”

The messages stopped after he then created the current Facebook page, ‘Unmarked police cars in East Anglia’ encompassing police forces in Cambs, Beds, Herts, Essex, Norfolk and Suffolk on May 7 2015.

The page’s administrator, who works full-time and is from Cambridgeshire, says he and a team of three people running the site as volunteers.

He believed he had caught police officers commenting on the page after he sent out deliberately false sightings of unmarked vehicles’ registration numbers. 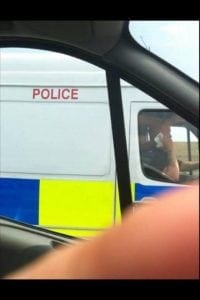 “We’ve got police officers on the page, I know we have because… we’ve got a list of unmarked police cars I posted to see if I could get a rise out of people,” he added.

“They were made-up cars that they never head and there was a comment on there saying, ‘I didn’t know there was a Beetle in the force’.”

The man, who also posts videos taken from his own dash-cam on his vehicle, does not use footage that has been taken illegally and conducts checks on submitted videos of unmarked police vehicles against his database of around 80 self-confirmed registration numbers.

“As far we can make out we are the only page that does it,” he said.

“The funniest one if you like was actually taken by myself in Norfolk, a BMW X5 that parked at the entrance way to a bus stop in a fully marked X5.

“The passenger jumped out and went to get a Chinese at which point the bus came up behind him and the police car didn’t move – that’s really unprofessional.

“And I’ve just been sent pictures of a police officer in a fully marked up police car writing up his notes crawling along in traffic.”

He added: “We were tempted to change the name to ‘Policing of the Police’.

“Someone needs to do something to air their views and air what’s going on.

“We live in a society where Big Brother is watching everybody so why shouldn’t the police be watched.

“The page and what we are doing, it’s not the victimisation of the police force in any way shape or form, it’s just highlighting certain aspects which may get overseen or not reported.

“It takes years to build up your reputation and five minutes to lose it.”

A spokesman from Cambridgeshire Constabulary said she was unable to confirm or deny the allegations due to their non-specific nature.

She added: “We have a complaints mechanism in place which we would encourage any member of the public to use should they need to.

“We welcome public scrutiny and all complaints made through official channels will be investigated.

“Details of the complaints procedure can be found here https://www.contactcambspolice.uk/Ask/CCC/Complaints.aspx?section=4#answer.”