“What we learned today is that the Prime Minister has promised the court, in his own name, that he will ask for an extension under the Benn Act if the conditions are satisfied". 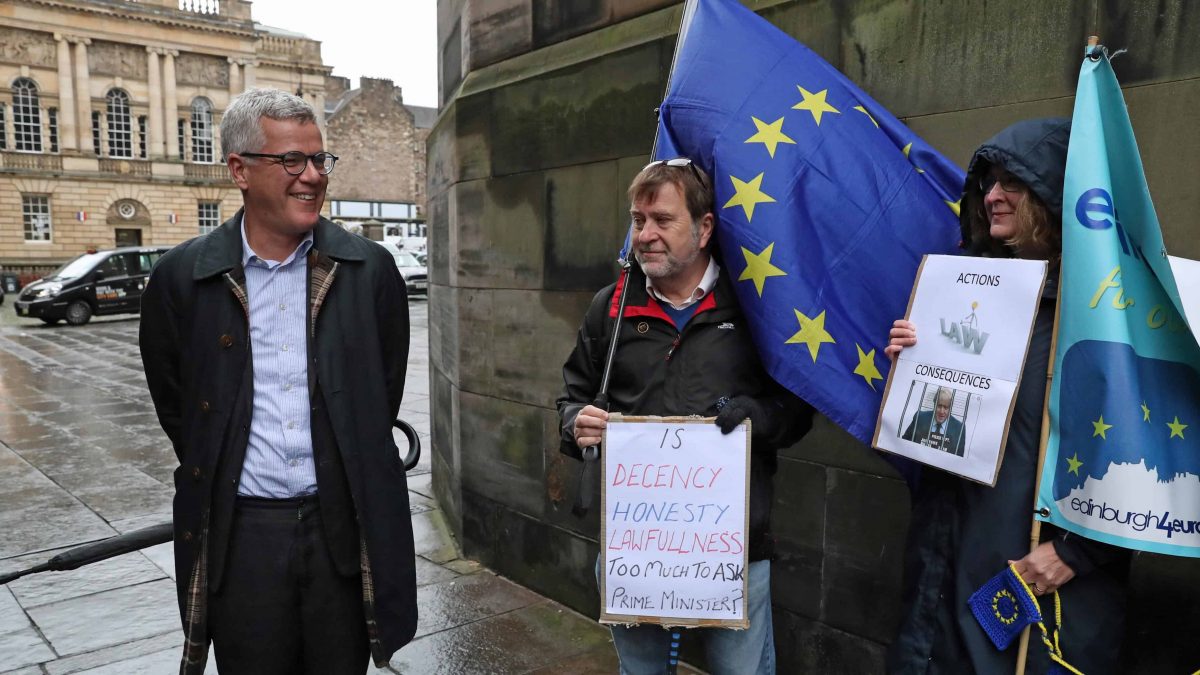 Boris Johnson’s Government will ask for a Brexit delay if he fails to get a deal with Brussels despite his “do or die” promise to get the UK out of the European Union on October 31, documents disclosed in court have revealed.

The Prime Minister accepts the terms of the Benn Act, which requires him to seek an extension if a deal has not been agreed with the EU by October 19, according to a submission to Scotland’s highest court.

Downing Street refused to comment after the documents were read out during the case at the Court of Session.

The Government is saying that it will send the Benn Act letter and it will not frustrate the Act (i.e. by seeking to persuade a r27 Member State to veto our request for an extension). So what is left of the Prime Minister's promise that we will leave on 31.10? https://t.co/gsJIMEUkV3

We will obey the law, and will come out on October 31st

The Prime Minister has publicly said “we will obey the law, and will come out on October 31” in any event, without specifying how he would achieve the apparently contradictory goals – fuelling speculation that he had identified a loophole to get around the Benn Act.

The legal action – led by businessman Vince Dale, SNP MP Joanna Cherry QC and Jolyon Maugham QC – is asking the court to require Mr Johnson to seek an extension to avoid leaving the EU without a deal.

Promised the court, in his own name

Mr Maugham told Sky News: “What we learned today is that the Prime Minister has promised the court, in his own name, that he will ask for an extension under the Benn Act if the conditions are satisfied, in other words if Parliament has not before October 19 agreed a withdrawal agreement.

Related: Rory Stewart to run for Mayor of London