From the end of this month, fines will be given to those who attempt to sleep with prostitutes in Redbridge Council in east London. 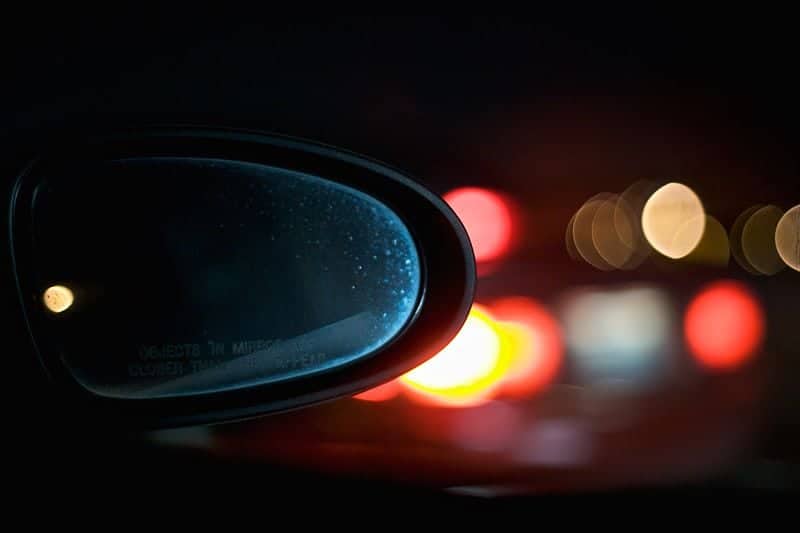 A council is planning to hand £100 on-the-spot fines for men who try to have sex with prostitutes.

From the end of this month, fines will be given to those who attempt to sleep with prostitutes in Redbridge Council in east London.

Between 50 to 60 per cent of the men who solicit prostitutes in the area are said to live in Redbridge.

The decision to issue on the spot fines was made after a public consultation on Public Space Protection Order (PSPO), the authority said.

Council leader, Councillor Jas Athwal said he hopes the initiative will eradicate or at least reduce the “prostitute problem”.