Brittany Kaiser said UK citizens are still not safe from outside interference in elections. 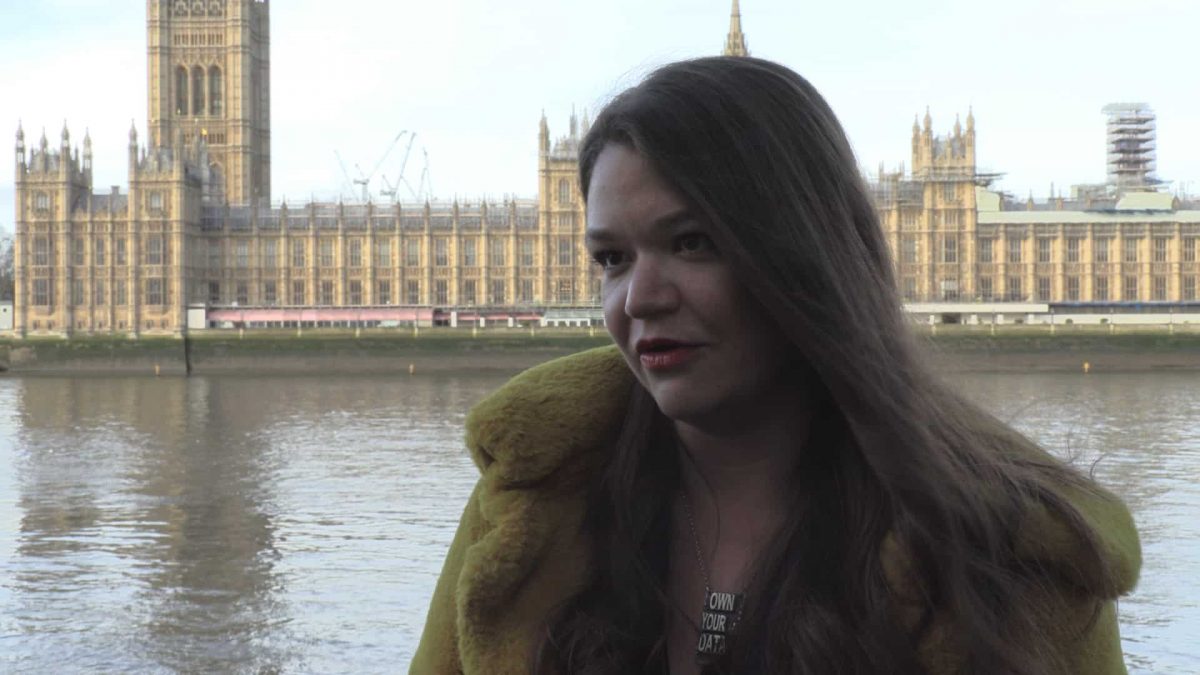 The amount of fake news on Facebook is no better now than it was during the EU referendum, a former Cambridge Analytica employee has suggested.

Brittany Kaiser, previously business development director at the company, claimed UK citizens are still not safe from outside interference in elections.

The self-styled data rights activist was visiting Parliament on Monday to talk to MPs about how Britons’ data continues to be exploited.

She has begun publishing documents on Twitter that she claims show how the now-defunct firm interfered in the elections of “at least” 68 countries.

She said: “I saw in the last British election so much widespread usage of fake news, disinformation and even suppression campaigns that look very similar, if not worse, than what we saw in 2016.

“Technology has advanced greatly in the past few years and there’s now not just one Cambridge Analytica, there are hundreds.

“They are companies that specialise in propaganda as a service, that use fake accounts and bots in order to spread disinformation and fuel hatred and violence.”

“We take down material that is reported to us or we find through our automated systems which could lead to self-harm or, even worse, people taking their life,” he told the BBC’s Today programme.

“But, I’ll be very candid with you, why on earth would Facebook want to put (up) that kind of material? Advertisers, upon whom the business relies, don’t like it at all – of course, no sane human being wants to see young, particularly vulnerable or anguished individuals, exposed to such material.

Ms Kaiser rubbished the claims: “I, unfortunately, haven’t seen Facebook take the serious steps that I hoped to see to protect people in election time.

“They’ve decided that any content that politicians decide to say is newsworthy, and therefore will not be held to the same community standards as you and I.

“I also think it’s very concerning that Facebook has the power to hire the former deputy prime minister of one of the world’s most powerful countries, in order to use political spin to protect what they’ve done to our democracies.”

Facebook did not immediately respond to a request for comment but has previously said it would be “inappropriate” to police political adverts.

Ahead of the election, it set up a dedicated operations centre to monitor activity on the platform. Measures taken include removing fake accounts and reducing the reach of articles debunked by independent third-party fact-checkers.

It also cracked down on deepfake videos that may not initially appear to be inauthentic.

A central contributor to a Netflix documentary about the scandal, The Great Hack, Ms Kaiser began releasing the data at the start of January, she said due to concerns over possible voter manipulation in future elections.

Cambridge Analytica worked with both the Trump 2016 campaign and with Leave.EU during the EU referendum.

Although the company claimed to have deleted the stolen data, Ms Kaiser believes it is still out there and is being used to manipulate voters.

She said: “Over 40,000 companies had access to Facebook’s developer program. And each of those companies had that opportunity to sell that data on to as many people as they would have liked to whether that was under their agreement or not.

“Now, it’s possible that there are millions of databases around the world that have that data. And that’s why I hate to say it, but if you were on Facebook before April 2015, you can never really get your full privacy back.

“I’m talking about what we can do to protect all the data that we produce today and into the future. Because unfortunately, the data breach problems that we’ve had in the past are not as easy to clean up as these companies would like it to be.”

The information, she said, amounts to “weapons-grade warfare”: “Because the amount of our data that is available, it is completely unchecked.

“It means that companies can very accurately predict our behaviour or predict how we can be persuaded to make one decision or another. That means that we’re actually losing a little bit of control of our daily freedom.”

She is not supportive of an outright ban on political advertising, instead believing a temporary ban is necessary.

The former employee has faced criticism for her role in the scandal — once an insider, and present at the launch of the Leave.EU campaign. In a meeting after the referendum result was announced, Ms Kaiser can be heard saying “Oops – we won!”.

However, she now claims to be a whistleblower and advocate of citizen’s data rights.

She said: “I always thought that data could be used for good. And when I found out how easy it was to abuse, I decided to take a stand. It’s never too late to do the right thing.”