A fundraising drive to pay for the cost of Big Ben to sound on January 31 to mark Brexit has been called off after falling well short of the target. 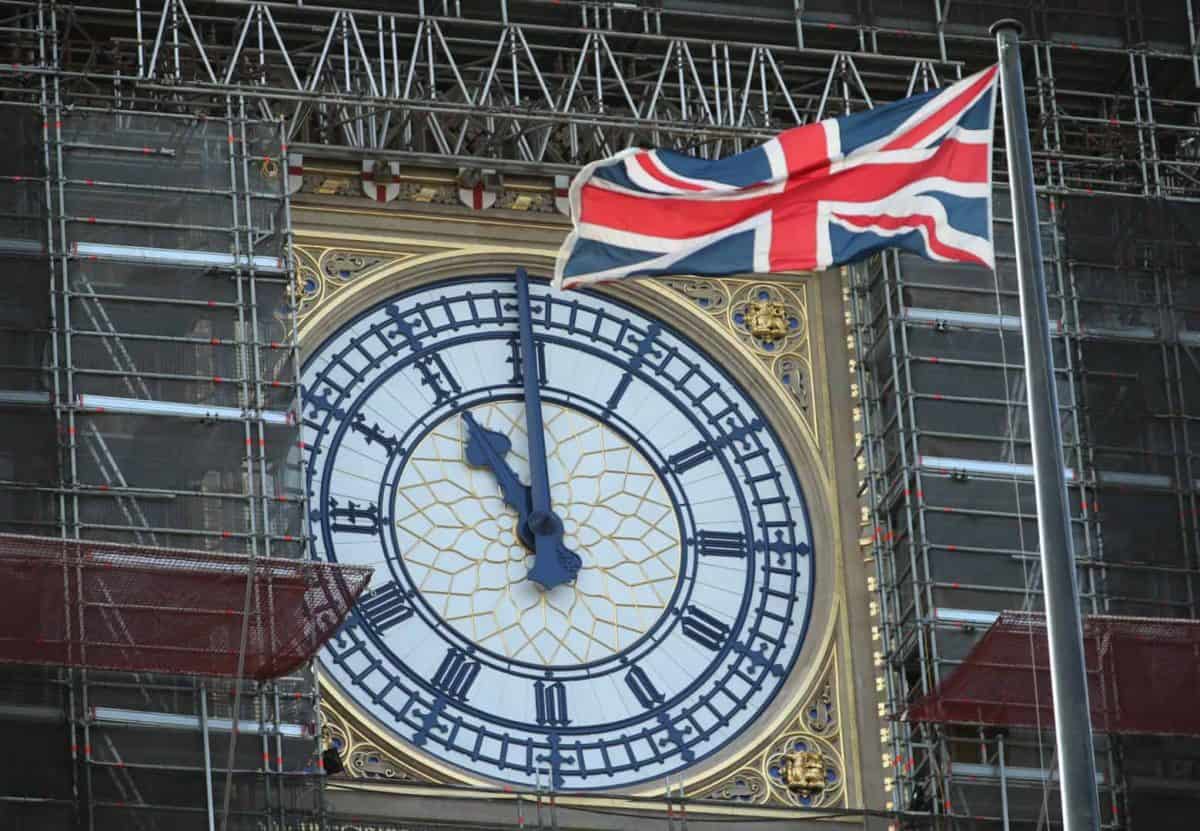 Organisers of a campaign to pay for Big Ben to ring out to mark Brexit have admitted defeat, saying they failed to persuade the House of Commons authorities to allow the bell to ring.

The fundraising drive, led by Stand Up 4 Brexit and Tory MP Mark Francois on the GoFundMe website, was cancelled at noon on Monday, with the money raised now being donated to the Help for Heroes military charity.

Mr Francois said the campaign received more than 14,000 donations from 56 countries in under a fortnight.

“The response from the British people has been fantastic and we are deeply grateful to everyone who donated,” the former minister said.

“However, having made final attempts over the last several days to persuade the House of Commons authorities that Big Ben should chime, we regret to report that we have been unsuccessful and therefore we feel we can no longer ask people to donate.

“We officially closed the fund at noon today.”

“The greatest prize of all”

He added that “even though Big Ben will regrettably not chime for Brexit” many people “will be celebrating the fact that we become a free country again” at 11pm on January 31.

That was “the greatest prize of all”, he said.