by Ben Gelblum
in Automotive, Broken Britain, Must Reads 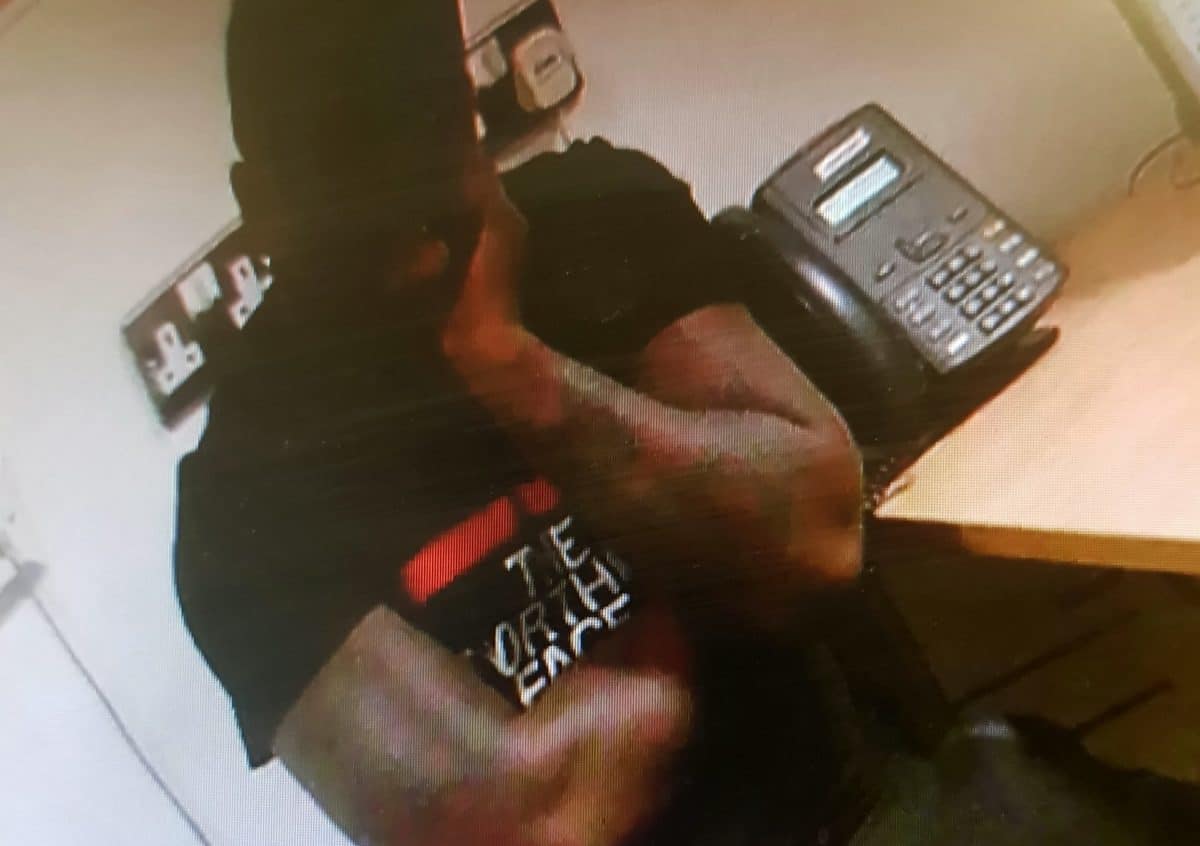 A drug-driver claimed he couldn’t provide a blood sample to police because he was terrified of needles – despite being covered in tattoos.

Rudi Gomes refused a blood test after he was arrested on suspicion of driving under the influence of cannabis.

The heavily tattooed 29-year-old, who sports multiple arm tattoos, was collared driving a car at night without any lights on.

Surrey Police stopped Gomes at around 11pm on September 11, near Tangmere.

A spokesperson said: “Due to his demeanour and a strong smell coming from his vehicle, he was required to undergo a roadside DrugWipe, which tested positive for cannabis.

“The 29-year-old was arrested and taken to custody to provide an evidential sample of blood, but he refused, initially saying he didn’t feel he was impaired.

“However he later told police he didn’t like needles.”

Gomes was carrying a small quantity of cannabis in his underwear.

He was convicted at Worthing Magistrates’ Court in January of failing to provide a specimen of blood for analysis when suspected to have driven while over the limit for drugs, and possession of cannabis.

PC Tom Van Der Wee, of the Arundel Roads Policing Unit, said: “Gomes showed a blatant disregard for the law, and for the safety of himself and other roads users by driving while over the limit for drugs.

“He then failed to provide a specimen of blood in custody, which is a legal requirement, despite being given numerous opportunities to do so.

“He claimed he had a phobia of needles, despite having a number of tattoos on both arms.

“We will continue to proactively target drink and drug-drivers 365 days a year, and deal with offenders robustly.”

Gomes was sentenced to a 12-month community order, requiring him to carry out 60 hours of unpaid work, and disqualified from driving for 36 months, on February 27.