There’s a buzz of excitement in the air as we draw ever closer to Cheltenham Festival 2019. Tuesday 12 March has been marked in the diary of sports fans from the turn of the year as they prepare for four days of top-class action. The Supreme Novice Hurdle will bring the curtain up on the […] 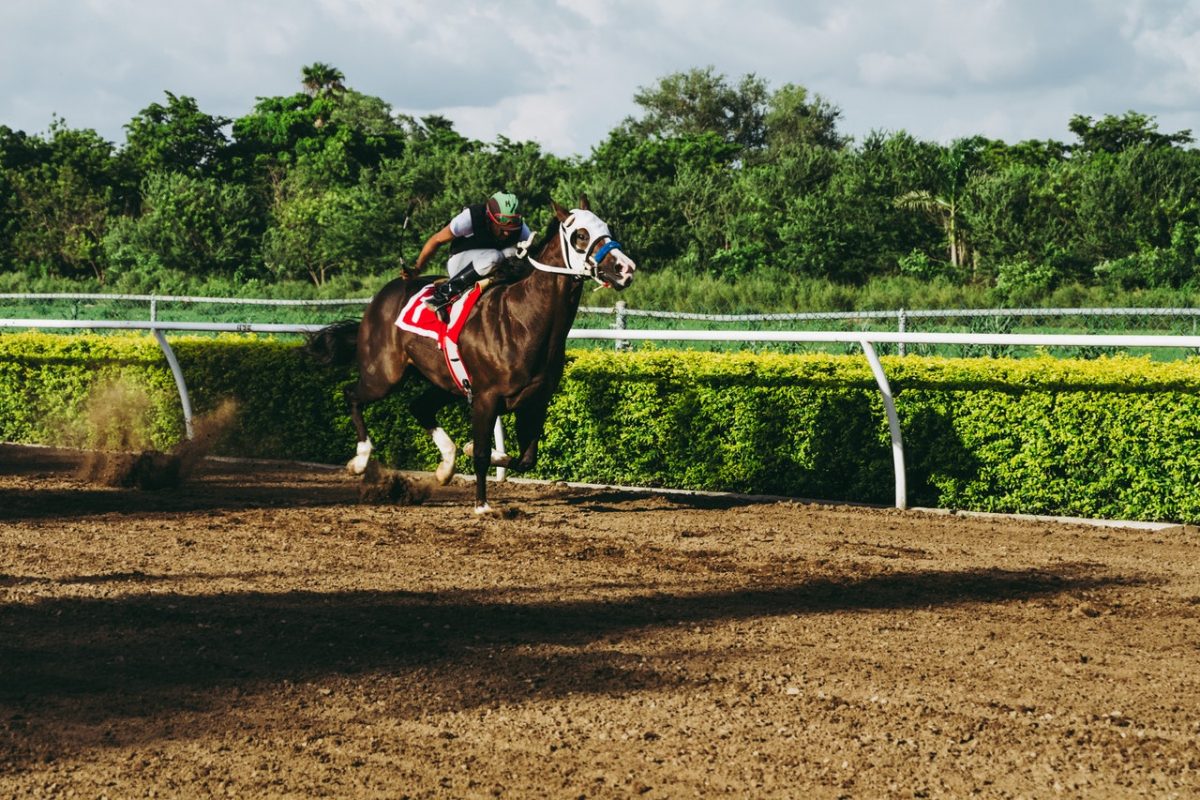 There’s a buzz of excitement in the air as we draw ever closer to Cheltenham Festival 2019. Tuesday 12 March has been marked in the diary of sports fans from the turn of the year as they prepare for four days of top-class action.

The Supreme Novice Hurdle will bring the curtain up on the show and the off will be welcomed by that famous Prestbury Park roar as race goers pack the stands, with millions more watching the live TV coverage in the UK, Ireland and around the world.

In the vast history of horse racing in the UK, no meeting has captured the attention more than Cheltenham. 2019 promises to be one of the most competitive renewals in living memory as the best-bred race horses, fearless jockeys, experienced trainers and ambitious owners attend, putting reputation on the line in an attempt to win the main prizes and add their names to the sporting history books.

There are some lifechanging sums of money to be won with the highlight of the week – the Cheltenham Gold Cup run on Friday – offering up a staggering £575,000 in prize money, with over £325,000 of that promised to the winner. It’s little wonder the stars come out to shine.

Bookies are relishing these four days

Bookmakers give punters the chance to get in on the action by offering a host of exciting markets on each race, with some bulky prices attached to runners. We love the Cheltenham Festival for the drama, excitement and pleasure of watching the best horses on the circuit in full flight, but followers also adore the fact it presents casual fans with a chance to win big, regardless of their level of experience. Keep track and follow the professionals with a complete guide of horses tipped to win.

The festival itself has a huge impact on the area surrounding the racecourse, with hotels, pubs, shops and restaurants raking in a massive annual profit. Leaving aside the racing for a second, let’s take a closer look at the financial impact Cheltenham has on the British economy and who is in line for a bonus this year. Here’s what to expect during the festival…

Starting with the obvious, and bets placed and collected continues to grow year-on-year with the 2019 festival expected to attract over £6m worth of punts. That’s wagers made in Cheltenham, betting offices across the country and online.

Punters adopt a range of strategies, from following the form, researching the stats, sticking with a particular jockey – such as Ruby Walsh – or take the rather less scientific approach of picking a runner with a name that reminds them of a family member, or even the attractive racing silks.

It’s truly is a festival

The local train station will see more that 100,000 faces pass through the platform and they’ll all be emptying the contents of their wallet in the area – a jaw-dropping £100m invested into the Gloucestershire economy thanks to the Cheltenham Festival alone. No surprise, with around 260,000 pints of Guinness emptied and 20,000 bottles of champagne popped.

Irish-bred racehorses feature regularly in the winner’s enclosure and a large section of the population like to make the trip over from Ireland to support their own. 30% of all tickets for the Cheltenham Festival are sold to Irish punters with 70% of them backing the rides of Ruby Walsh. The star jockey certainly hasn’t let them down over the years.

It’s a week of sport that sees folk from all walks of life rub shoulders in a mutual appreciation of horse racing and there’s a range of ticket prices available to suit every pocket, ensuring no one is left on the outside, and that tests the 6000 strong staff to breaking point. Hospitality numbers continue to grow, with around 40,000 people each year choosing to treat themselves and mark the occasion with the best seat in the house. Hospitality prices generally range from between £230 to £900, with the latter covering Gold Cup day.

The attention and money raised isn’t just good news for the local economy, those attending the Cheltenham Festival can take pride in the fact they are helping contribute to the future health of the sport in this country, and beyond.

The Jockey Club invest all the money they make back into horse racing with the four days at Prestbury Park alone making up a substantial amount of their annual revenue.