by Sam Allcock
in Entertainment 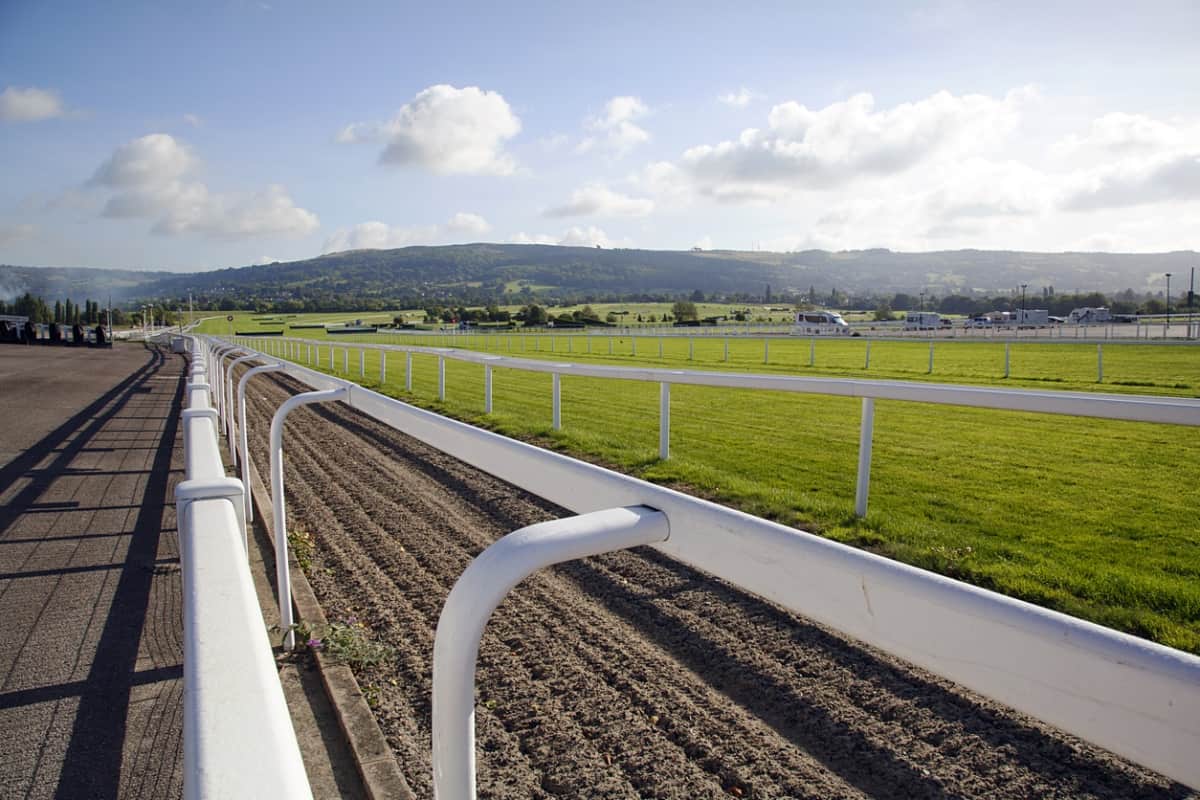 A little about the Cheltenham Gold cup

The Gold cup which is a Grade 1 national hunt race is run at the Cheltenham racecourse in the Gloucestershire region every March of the year. The race is usually of three miles and two and half furlongs with 22 fences to be scaled over by the horses during the race.

Only horses who are at least five years old are allowed to partake in in the events. The 2019 festival starts on March 15.

When is this Year’s Cheltenham Gold cup

The Gold cup is usually on the last day of the Cheltenham Festival ( which in itself is a four-day event ). This year’s event will take place on the 15th of March 2019.

We still do not know the likely contenders for this year and can’t at this moment say who is the favourites but you can be sure that last year winner Native River will be one of the bookies favourites yet again.

Those who are not at the racecourse to watch the events can do so on ITV and there are pockets of legal live streaming websites for this year’s Gold cup.

The Economic Benefits of The Cheltenham Gold cup

In 2016, over £100 million was reportedly spent on betting on the Cheltenham festival in the United Kingdom alone. That figure would probably have been double or triple of that amount if betting figures from other countries outside the UK are considered. This year’s event is unlikely to be an exemption.