Marc Barry, 39 from Westfield, died when the white Mercedes Vito van he was travelling in collided with a black Nissan Qashqai on the A28 Brede Hill, on Thursday, July 19. 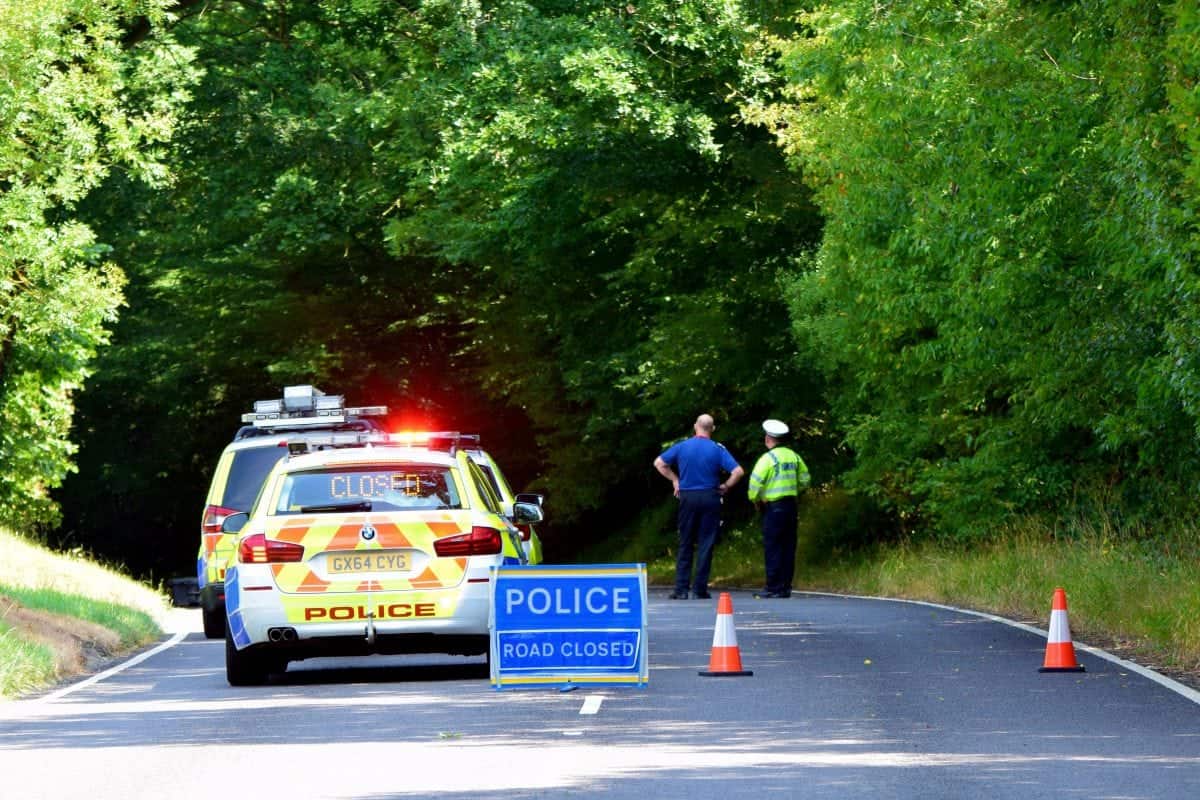 Gareth Barry’s brother has been tragically killed in a crash. His club, West Bromwich Albion, have gave him compassionate leave to deal with his loss.

Marc Barry, 38, from Westfield in East Sussex, died when his Mercedes van and a Nissan Qashqai collided on 19 July.

His family described the painter and decorator as “a very sociable guy” and said “he will be missed terribly”.

Darren Moore said Barry, 37, was granted compassionate leave after the crash and had returned to training this week. 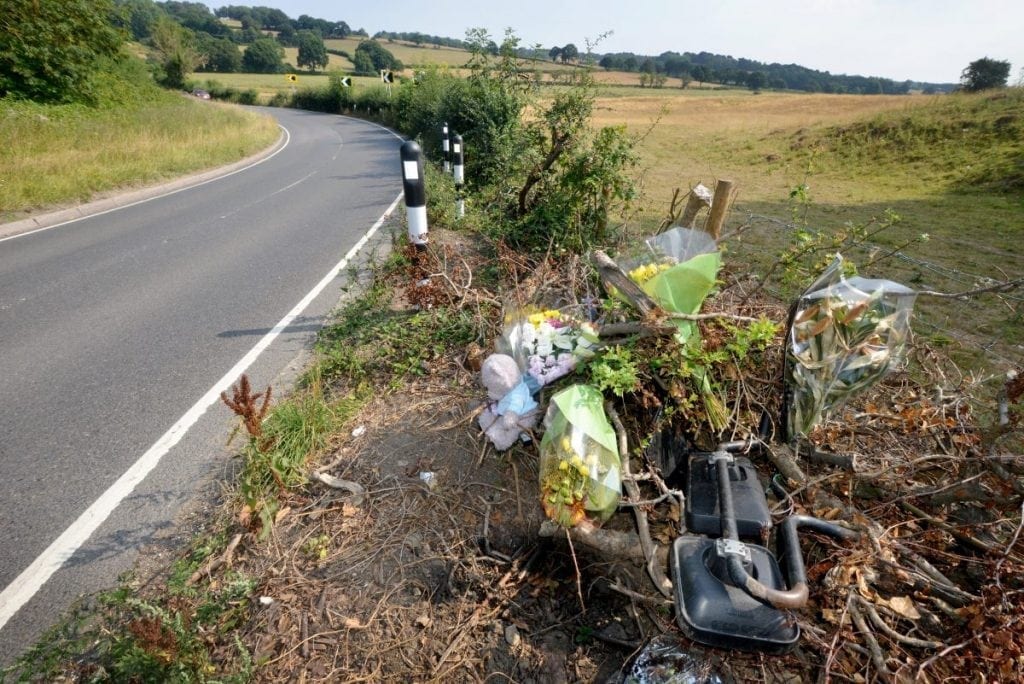 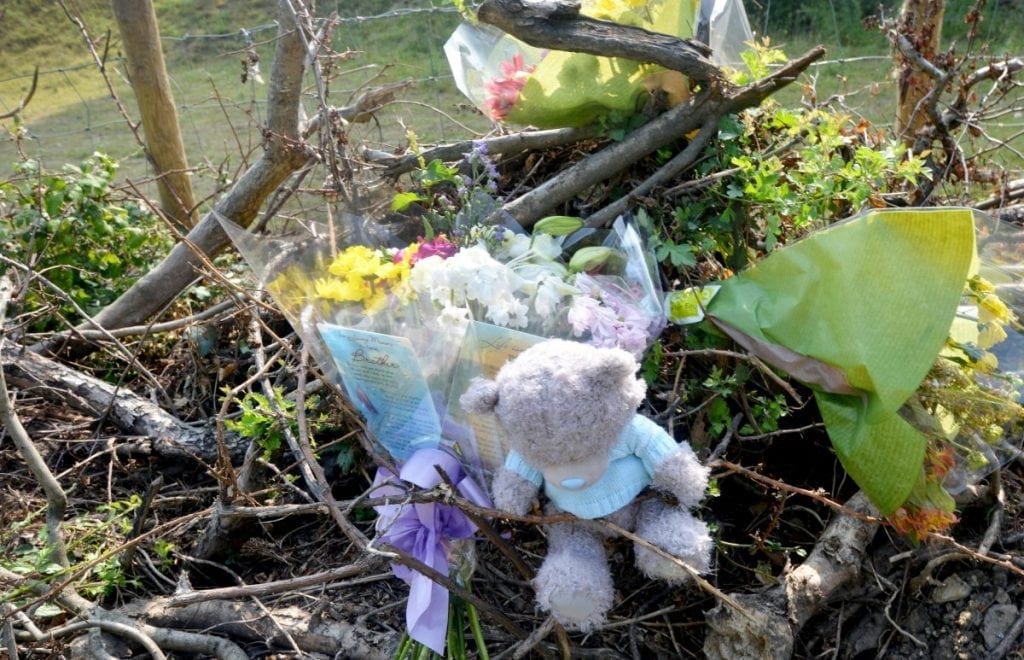 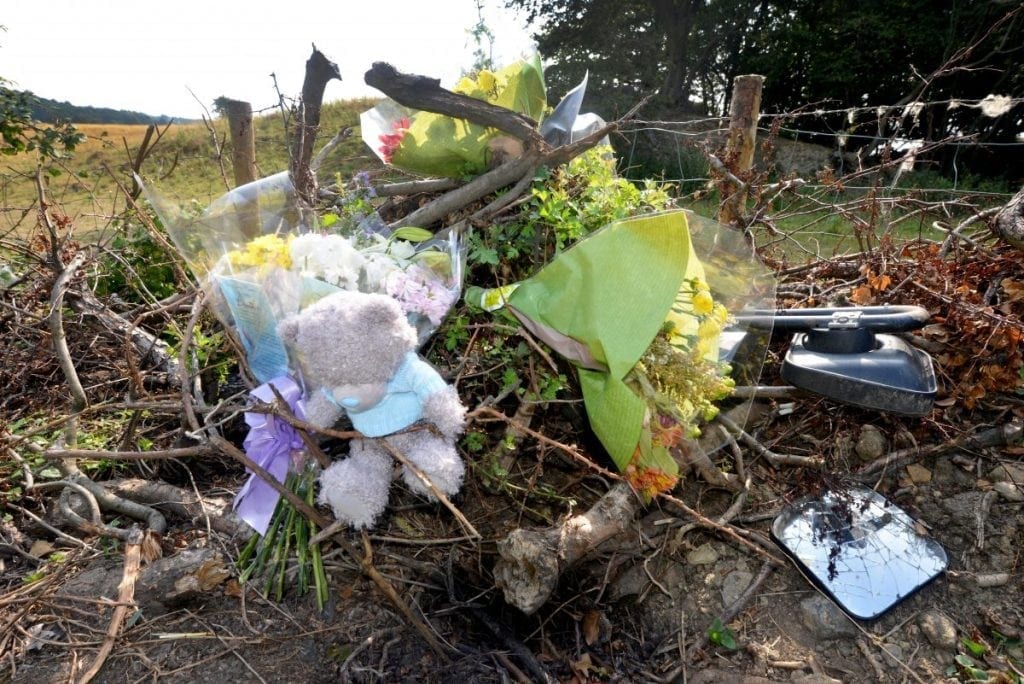 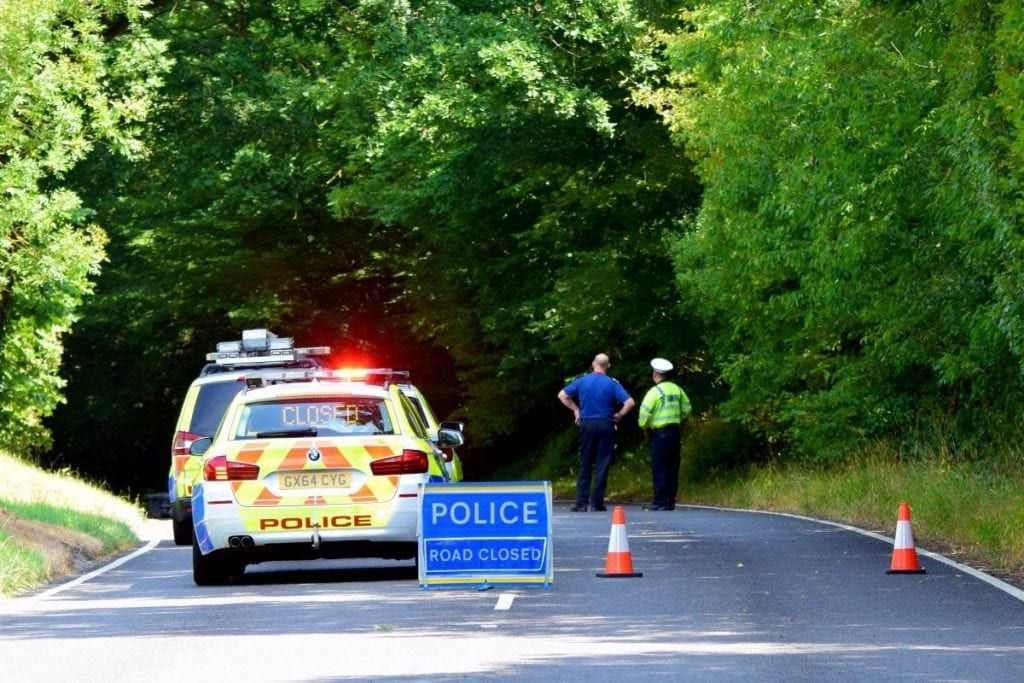