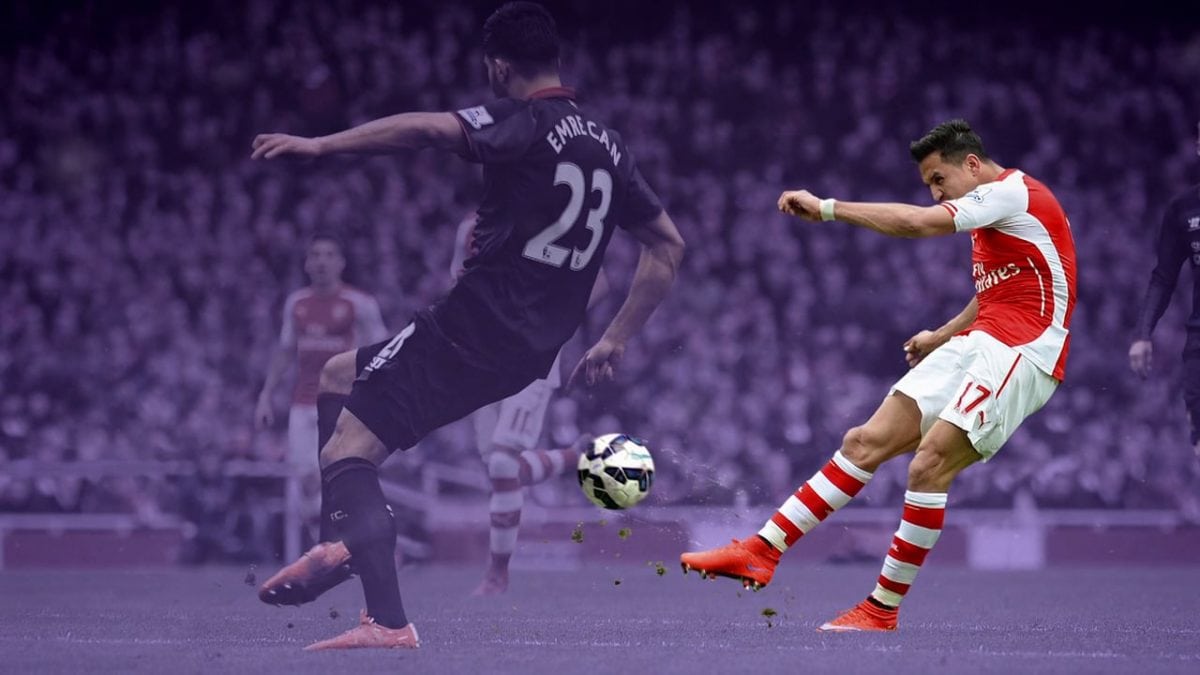 22.55: Brighton have signed Tim Krul on loan from Newcastle

22.20: Barkley’s move breaks down even though a fee in excess of £30m had been agreed

22.00: Ipswich have completed the signing of Everton defender, Callum Connolly on a season-long loan

21.50: Danny Drinkwater is at Chelsea’s training ground, ready to sign, but the clubs still need to shake on the fee.

21.09: Jason Denayer has joined Galatasaray for a second loan spell from Manchester City.

20.33: Liverpool winger Ryan Kent is joining Bundesliga side Freiburg on a season-long loan

20.24: Callum McManaman having a medical at Sunderland, as is the Bournemouth defender Marc Wilson.

20.14: Nikola Vlasic to Everton. The Hajduk Split forward is  a really exciting prospect at just 19.

19.32: Alexis Sanchez will be staying at Arsenal.

19.22:  Jota has signed for Birmingham in a club record transfer fee.

19.04: Rafa Benitez has been described as “frustrated” with Lazaar departing and Paul Dummett injured he is without a fit specialist left back.

18.25: Without signing Lemar, Liverpool have been insisting that Coutinho will be staying at Anfield. However according to Sun Sport, there will be an announcement at 7pm that Barcelona have made a FOURTH bid of around £138million that Liverpool could not say no to, as the Brazilian international is determined to move to the Nou Camp.

18.15: With just under five hours left on the transfer window, it appears that Thomas Lemar will stay at Monaco. After an audacious £92m bid Arsenal have pulled out of any more offers, and Liverpool are no longer in the race it appears, even though he reportedly preferred their approaches meaning he can still play Champions League football. Arsenal fans will probably settle for no more incoming players as this deal was only ever likely to happen if Alexis Sanchez was going to Manchester City.

16.20: Having just reported that the deal for Sanchez may be off, Sky Sports News have just reported that Arsenal have made an astonishing £92 million bid for Lemar. This could very well be an indicator that the Sanchez deal is on. If Arsenal are willing to bid this much, they surely must be expecting the Sanchez transfer to be going through. Speculation about this cryptic tweet from Arsenal’s star signing this summer,  Alexandre Lacazette –

16.00: Alexis Sanchez’s transfer to Man City is looking unlikely after Arsenal feel they won’t have enough time to find a suitable replacement. City made a bid of around £60 million for the Chilean, which it seems would be accepted by Arsenal, if they had enough time before the deadline to replace him. Thomas Lemar and PSG midfielder Julian Draxler would be ideal signings for Arsene Wenger if they sold Sanchez to City, while Riyad Mahrez has also been linked to the Gunners. Arsenal have prepared a £90 million bid for Lemar after having two bids already rejected by Monoco, while Draxler is said to have no further requirements at PSG following the arrivals of Neymar and Kylian Mbappe. It seems that these exciting transfers may just be beaten by the clock, with the window closing at 23:00 tonight.

15.40: West Ham have had a poor start to this season, losing all three of their games. This poor start has surprised many given the  number of high profile signings they’ve already made; Joe Hart, Marco Arnautovic and Javier Hernandez to name a few. The Hammers though are seeking more, they’ve had a loan move for Everton midfielder Kevin Mirallas rejected, but there remains interest there. It had been reported last week that a deal for Portugal midfielder William Carvalho was nearing. However Carvalho’s club Sporting Lisbon want around £40 million, while West Ham are only prepared to pay £33 million. Should West Ham miss out on the Portuguese international, as we reported earlier, another Portugal centre midfielder could be on his way to Slaven Bilic’s team, should Andre Gomes make the move from Barcelona.

15.30: Arsenal fans need some positive news on this deadline day. Although they haven’t signed anybody yet, it seems that German centre back Shkodran Mustafi is set to stay at the North London club. Mustafi only joined the club last year, but it had been reported that a move to Inter Milan was to take place. However after failing to reach Arsenal’s figures for a loan move, the deal seems off. Arsenal fans will be breathing a sigh of relief hoping not to lose another one of their players.

14.55: Tottenham certainly are having a busy and positive deadline day, after already securing the signing of Serge Aurier, and the imminent one of Fernando Llorente, they’ve been linked to lots of other names, including Barcelona central midfielder Andre Gomes. The former Benfica man signed for Barcelona last summer, but has struggled since moving to the Catalan club, lacking a genuine amount of game time. West Ham are reportedly interested in making a move for the Portuguese international, so Spurs will have to face competition if they want this signing.

If @Mahrez22 has to go somewhere, please let it be @FCBarcelona

14.45: Leicester might not only lose Mahrez today as Demarai Gray has attracted a lot of interest from a few English clubs. Tottenham, Crystal Palace and Bournemouth all wish to sign the youngster, with the latter already having a bid rejected. Should either Mahrez and Gray leave, Leicester have identified Ccrystal Palace winger Andros Townsend as a replacement. Townsend, currently at Crystal Palace, is an experienced Premier league player, who would be a more than capable replacement, should Leicester lose either Mahrez or Gray.

14.30: Having just missed out on Rafinha, Chelsea have acted fast and have reached an agreement to sign Torino right-back Davide Zappacosta. Conte is desperate to sign a right wing back, and according to Sky in Italy, the Italian right back should be joining Chelsea before the end of the deadline.

14.20: Chelsea’s disappointing deadline day is set to get worse, after a bid for Bayern Munich right back Rafinha has been rejected. Having missed out already this summer on Lukaku and now Oxlade-Chamerlain, Conte will be desperate not to miss out on another one of his targets. No second bid for the Brazil international has been made as of yet.

14.00: Sky Sports News report that Man City have made an improved offer for Alexis Sanchez, estimated to be worth in the region of £60 million.

14.00: Reports suggest that Arsenal are keen to sign Thomas Lemar from Monaco. Having been linked to the French international all summer, it looks like they’ll perhaps use the Sanchez money in order to buy Lemar as a replacement. Though they have just pocketed £35m from Liverpool for The Ox…

Source at @AS_Monaco: Lemar wants #Liverpool. The club want him to go #Arsenal. #LFC might have to give a player plus cash to get him. #AFC

14.00: Renato Sanches has completed a remarkable season long loan move to Swansea, and will link up with his new team mates following international duty with Portugal.

13.15: Wenger will not accept cash only offer for Alexis Sánchez today, as there isn’t enough time to find a replacement. (Source: SkySports)

13:00: Spurs confirm purchase of Serge Aurier from PSG for £23 million.