The EU’s chief negotiator, Michel Barnier, thinks that the UK is aiming for an “impossible” Brexit deal where it retains the benefits of EU membership despite leaving the economic union. At a press conference after latest round of talks, top EU negotiator Mr Barnier said: “The UK wants to take back control, it wants to […] 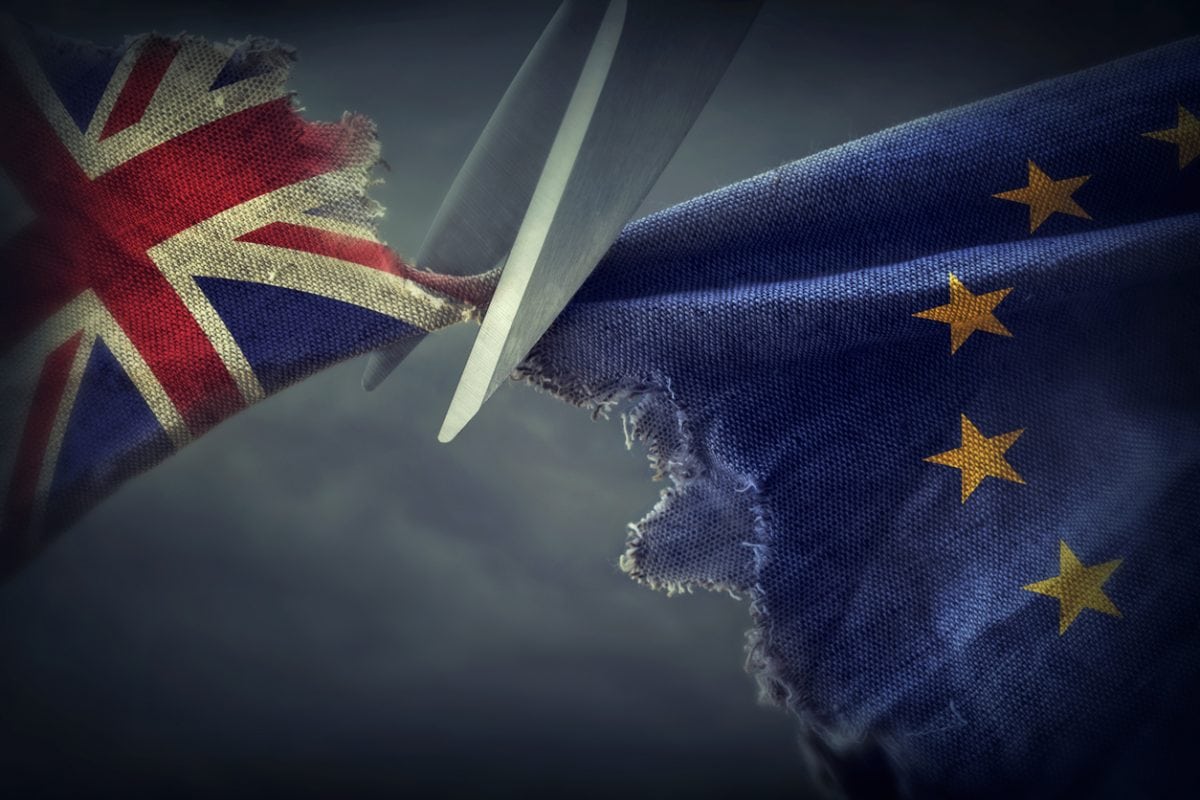 The EU’s chief negotiator, Michel Barnier, thinks that the UK is aiming for an “impossible” Brexit deal where it retains the benefits of EU membership despite leaving the economic union.

At a press conference after latest round of talks, top EU negotiator Mr Barnier said: “The UK wants to take back control, it wants to set its own standards and regulations, but it also wants to have these standards recognised automatically in the EU, that is what the UK position papers say. This is simply impossible: you cannot be outside the single market and shape its legal order.”

“As I’ve said on a number of occasions there are a lot of consequences for citizens, for consumers, for businesses.

“When I read some of the papers David [Davis] has sent me on behalf of the British government, in some proposals I see a sort of nostalgia in the form of specific requests that would amount to continuing the enjoy the benefits of the EU and the single market without being a part of it.

“As I said earlier, Brexit means Brexit, if that means leaving the single market, there will be consequences.”