Growing up as a sports fan in the 90’s, there were 3 things you could always rely on…Man Utd winning the Premier League, the England football team winning nothing and Australia winning the Ashes. So in 2005, when Michael Vaughan led England to a first Ashes win since 1987, it gave us early millennials a […] 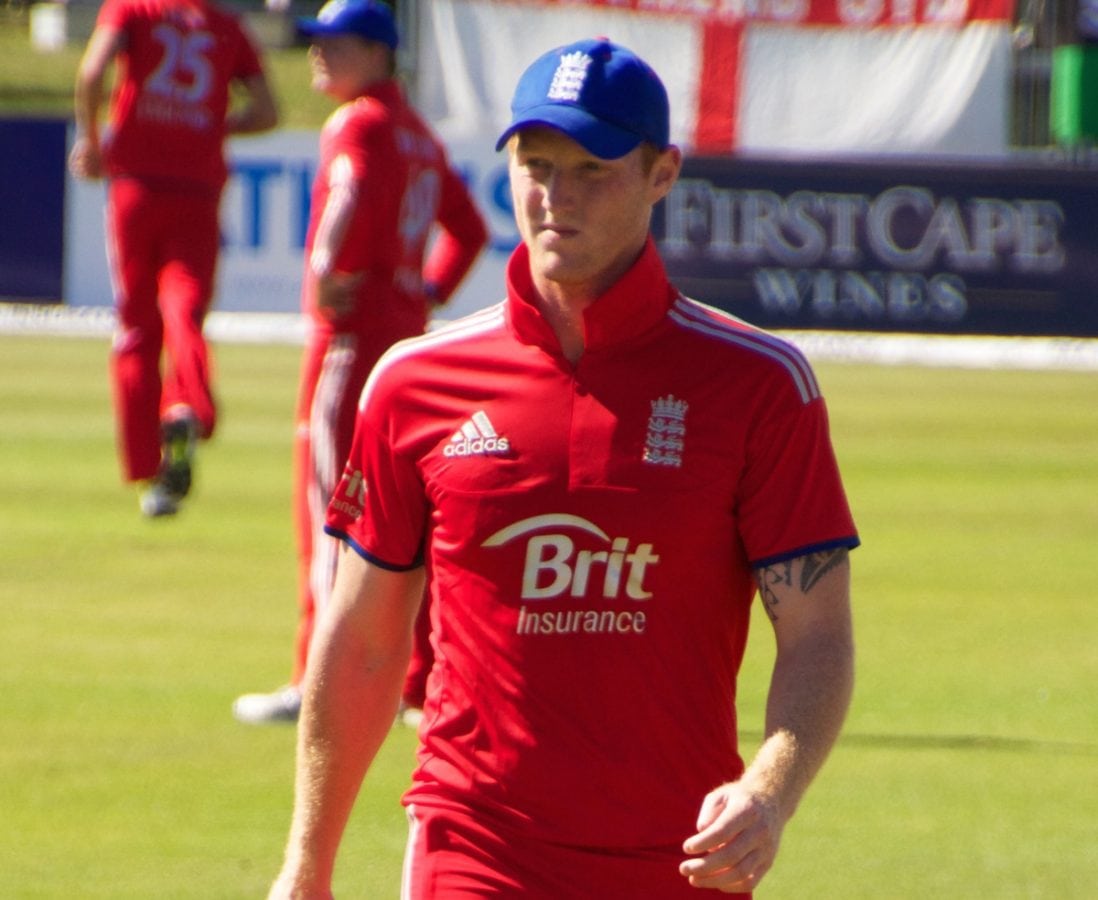 Growing up as a sports fan in the 90’s, there were 3 things you could always rely on…Man Utd winning the Premier League, the England football team winning nothing and Australia winning the Ashes. So in 2005, when Michael Vaughan led England to a first Ashes win since 1987, it gave us early millennials a reason to believe in English cricket.

After an up and down few years, I was feeling optimistic about the chances of a third Ashes win down under in my lifetime. The reason for my optimism was because of one man, Ben Stokes.

Like most of the England cricket team Stokes was born abroad, in New Zealand, and has the ability to bat, bowl and field as well as any batter, bowler or fielder in the game. England have a history of fiery all-rounders, from splif-smoking rebel Ian Botham to Pedalo-abusing talisman Andrew Flintoff. But Stokes is considered even more talented than those that came before him.

He has the highest score by a number 6 in test matches, the most runs scored in a morning of a test match, has taken nearly 100 wickets in tests, is the highest paid player in the history of the Indian Premier League (IPL) and was named player of the tournament in the 2017 IPL. I could go on, however on early Monday morning in Bristol, my optimism died.

I’m a massive Stokes fan and growing up in Newcastle, I am used to seeing sporadic acts of violence in the Bigg Market, but even I am finding it hard to defend what he did on that Bristol street.

He has a history of punching stuff. In 2014, on the eve of the World Cup in Bangladesh, after being given out for a first ball duck, he marched back into the pavilion and chinned his own locker. But the locker would have the last laugh, leaving Stokes with a broken hand and out of the World Cup.

Maybe Stokes had been living for too long up here, in the North East, where punching horses isn’t considered the norm but it happens. In 2016 the lockers were quaking in their boots after Carlos Brathwaite slogged 4 sixes off a Stokes over, losing England the World T20 final. However, a more mature Stokes took it in his stride and carried on improving. I thought then, his punching days were over.

Stokes isn’t the first Cricketer to land in hot water. Aussie slogger, David Warner smacked future England captain, Joe Root, in the face back in 2013. If you think Root looks young now, it was suggested that Warner be convicted of child abuse back then.

Even the great Ricky Ponting was involved in a Sydney barroom brawl back in 1999. Both players pulled through their scandals, Ponting considered one of the greatest batsman ever and Warner now a tee-total opening batsman.

I thought Stokesy might just pull through his own drama but then a second video emerged of him mocking Katie Price’s disabled son, Harvey. The last thing you want when you’re living through your own self-made scandal is to start making fun of people who have disabilities. What’s next? A video of him dissing Mary Berry for being old? An admission that he was the one supplying Ant with all those prescription drugs?

Even after all this, I would still love to see Stokes play in the Ashes, if only to see what inventive way the Aussie crowd think up to heckle him on the boundary.

It doesn’t look good, especially with Andrew Strauss making the final decision. Strauss doesn’t like mercurial, hot heads from foreign countries, going so far as to call South Africa’s English legend Kevin Pieterson a c**t on live TV. Lets hope he, and the nation, can forgive this particular c**t and thus avoid another humiliating 5-0 whitewash down under.

I’ll leave you with one question, why couldn’t this have happened to Gary Ballance?