A sitar owned and played by George Harrison has sold for £46,581 ($62,500) at an auction in the United States. The Indian string instrument, purchased from a shop in London’s Oxford Street in 1965, was used in the recording of Beatles song Norwegian Wood in 1965. It launched ‘The Great Sitar Explosion’ in rock n […] 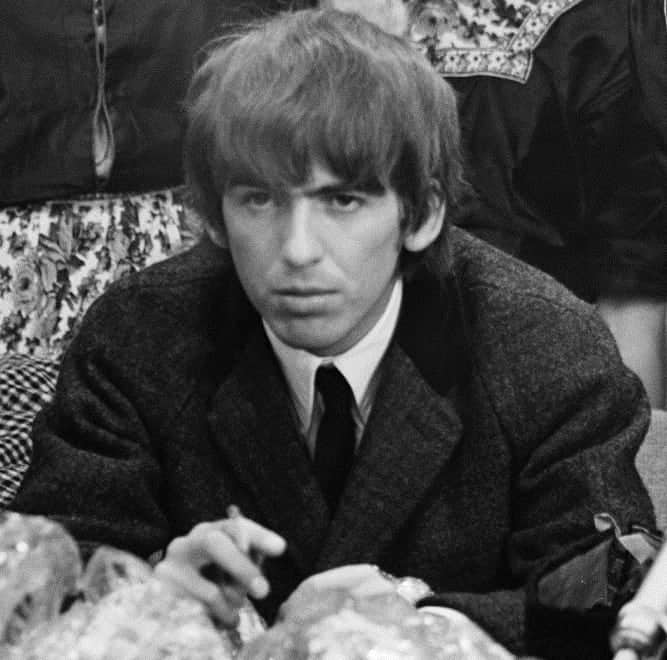 The Indian string instrument, purchased from a shop in London’s Oxford Street in 1965, was used in the recording of Beatles song Norwegian Wood in 1965.

It launched ‘The Great Sitar Explosion’ in rock n roll and marked the beginning of Harrison’s lifelong relationship with Indian music, its culture and Hinduism.

Indian musicians were used in two later Harrison songs – Love You To and Within You Without You – and he became the first Beatle to visit the country, travelling to Mumbai to study the sitar with Ravi Shankar in 1966.

“We’d recorded the Norwegian Wood backing track and it needed something,” Harrison was quoted in The Beatles Anthologies as saying.

“We would usually start looking through the cupboard to see if we could come up with something, a new sound, and I picked the sitar up – it was just lying around; I hadn’t really figured out what to do with it.

“It was quite spontaneous: I found the notes that played the lick. It fitted and it worked.”

After marrying Pattie Boyd in 1966, Harrison gifted the auctioned sitar to friend George Drummond who hosted the couple on their Barbados honeymoon.

Steve Turner writes in his book Beatles ’66: The Revolutionary Year: “During the days Pattie sunbathed and George practiced on his sitar.

“George even had a better sitar flown to Barbados for him, and when it arrived he gave his old one…to Drummond as a gift.”

Boyd said Harrison used the sitar to play Norwegian Wood to her on their honeymoon.

The sitar was sold at the Nate D Sanders auction in Los Angeles, CA.