Sport News 24/7 By Joe Mellor, Deputy Editor After the dust settles after three days of intense and shocking violence in the port city of Marseille, the Russian hooligans have been said to be “trained to fight,” for the event. Marseille prosecutor Brice Robin said that around one hundred and fifty Russian hooligans were not […] 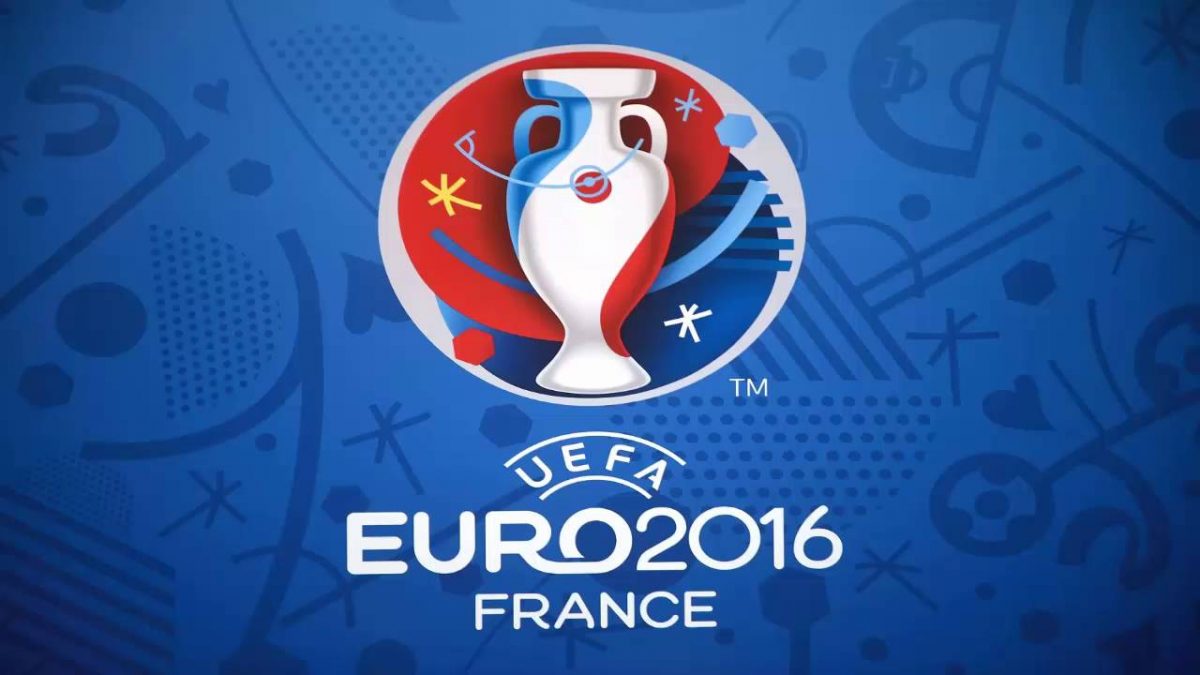 After the dust settles after three days of intense and shocking violence in the port city of Marseille, the Russian hooligans have been said to be “trained to fight,” for the event.

Marseille prosecutor Brice Robin said that around one hundred and fifty Russian hooligans were not “professional” but they “were extreme” and well organised, leaving the French police trailing behind them in most instances.

There have been claims that the Russians were equipped with gum shields, metal batons and martial arts boxing gloves. They appear to have been training for months for this opportunity to attack English supporters.

Around twelve thousand Russians were in the city for the match, but the tiny minority were “well prepared for ultra-rapid, ultra-violent action. These are extremely well-trained people,” he said.

Around 35 people have been injured in the clashes, including a 50-year-old English fan who was almost died and was in a critical condition suffering with severe brain injuries after being brutally beaten by Russian ultras.

Robin said while “almost of those who were wounded were British,” England supporters were also responsible for some of the violence. He said 20 people have been arrested and ten of them (six English, an Austrian and three French) will face immediate trial.

Undoubtedly there were English fans willing to become embroiled in violence, but coordinated attacks by groups of French and Russian hooligan groups, appear to have added to the mayhem, leaving parts of the pot area resembling a war zone rather than the lead up to a festival of football.

There are now fears the same Russian ultras, who appear to have all evaded arrest, are heading to Lille for their game against Slovakia. English and Welsh fans are likely to be staying in the same city in the lead up to their match on Thursday.

England and Russia have both been threatened with expulsion from the competition if violence continues, but whether that will stop any hooligan incidents remains to be seen.

Wayne Rooney and Roy Hodgson have both made video pleas to English fans to stay safe and also to behave ahead of their crucially important game against Wales.