By Joe Mellor, Deputy Editor As anyone under 30 will already be aware, they are paying virtually half of their income in rent, while people in the capital pay an even higher proportion. The amount of disposable income left for this age group is shrinking rapidly as rents swallow up their hard earned money. The […] 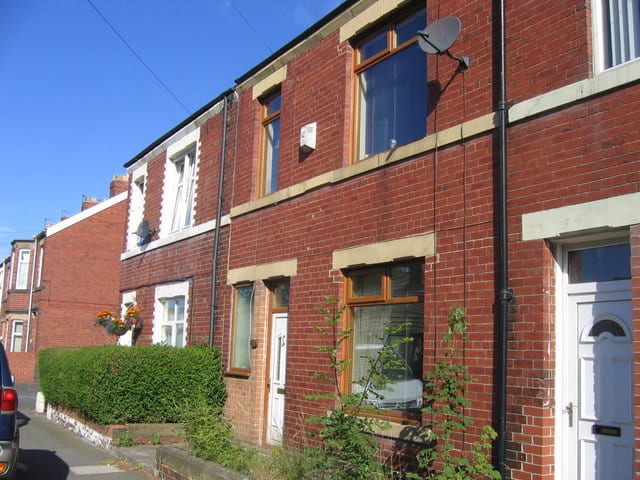 As anyone under 30 will already be aware, they are paying virtually half of their income in rent, while people in the capital pay an even higher proportion.

The amount of disposable income left for this age group is shrinking rapidly as rents swallow up their hard earned money.

The research, by Countrywide, has said that the cost of renting a one-bed property has soared to record levels in the UK.

A young worker in London, with a one-bedroom property is forking out over 57 per cent of their monthly wages in rant. With utility bills added in, the final cost of living in a property may be much higher than that.

The average cost of a new tenancy on a one-bed reached £746 a month in May, taking up 48% of the take-home pay of a worker aged under 30. However in London, the average rent on a one-bed property was £1,133.

The lowest rents as a proportion of income are found in the east Midlands, where tenants are spending around a third of their take-home pay.

Rental growth has risen past growth in earnings to such a degree that since 2007 the percentage of wages to cover rant has gone from 41 per cent to 57 per cent.

Tenants are being forced to move into house shares, which many in the capital have had to do in the past anyway, as rental costs have always been steep in London and other expensive cities, such as Oxford.

Since the financial crisis, the percentage of one-person households in the private sector has fallen 3 per cent, while shared households of four and five have risen.

Johnny Morris, research director at Countrywide, said: “Many tenants have adapted to rising prices by either moving to cheaper areas, further from the centre, or sharing,” he said. “Stalling rental growth in the capital raises the question whether London’s rents have reached their affordability limits for now.”