“We are never going to have customer service in the UK”, Jack Whitehall screamed at a Live at the Apollo gig in 2012. “They love that shit in America, but I don’t want it here”. He has a point. Customer service is something we Brits just don’t do. According to KPMG’s Customer Experience Excellence Centre […] 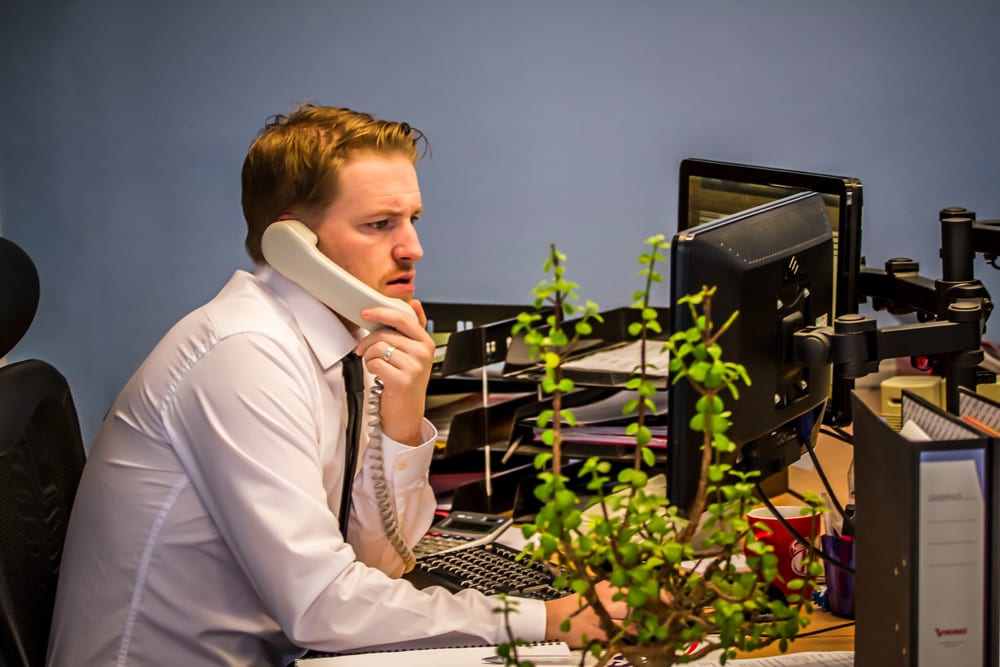 “We are never going to have customer service in the UK”, Jack Whitehall screamed at a Live at the Apollo gig in 2012. “They love that shit in America, but I don’t want it here”.

He has a point. Customer service is something we Brits just don’t do. According to KPMG’s Customer Experience Excellence Centre US companies outperformed the UK across almost all of industry sectors, with US customers are six times more likely to have an outstanding experience than customers here.

As Whitehall points out, we Brits know very well that customer service isn’t our forte and are actually quite accustomed to it, but did we realise just how bad it is?

A new poll by estate agency YOPA has revealed that eight in ten Brits are frequently enraged by poor customer service, with not being able to talk to a human and having to repeat the same predicament several times amongst the biggest bugbears.

A quarter of adults believe the UK’s general levels of customer help are under-par – with telecoms, energy companies, banks and building societies coming under fire for providing the very worst service of all.

Daniel Attia, CEO of YOPA, which commissioned the study of 2,000 adults, said: “Customer service is something most of us have to deal with on a daily basis, so it’s worrying to see that so many people have had a bad experience.

“It’s clear from these findings that there is a distinct lack of communication between services and consumers. It’s bewildering to me, that in an age where the internet and technology is breaking down barriers, that so many customers are being fobbed off by call centres and automated telephone lines. The poor-performing industries identified in this study are ripe for disruption.”

So why is British customer service so bad? As Attia points out, “the customer should be at the heart of the sales process, empowered by technology.” Yet in most cases it seems as though technology is taking on the role of dealing with customers. Even when you navigate the myriad of options on the phone and get through to a human most answers that they provide are robotic.

Is it that new customers have a monopoly on customer service over existing clientele? Most Brits think so, with a large percentage saying new customers are given preferential treatment – usually cheaper rates and bigger discounts – over old. According to Attia, the results highlight that a “customer-led overhaul is long overdue”.

“With increasing numbers of people switching companies due to poor customer service, the businesses that do choose to go the extra mile to create a good customer experience will reap the benefits.”