The 2018-19 season has reached its exciting conclusion. The men from Liverpool have been riding high on success. The troika of Roberto Firmino, Sadio Mane and Mo Salah has been wreaking havoc  over the beleaguered oppositions. The opponents have been running for cover. It’s been a season to remember for The Reds. Everything seemed to […]

by Jess Young
in Football 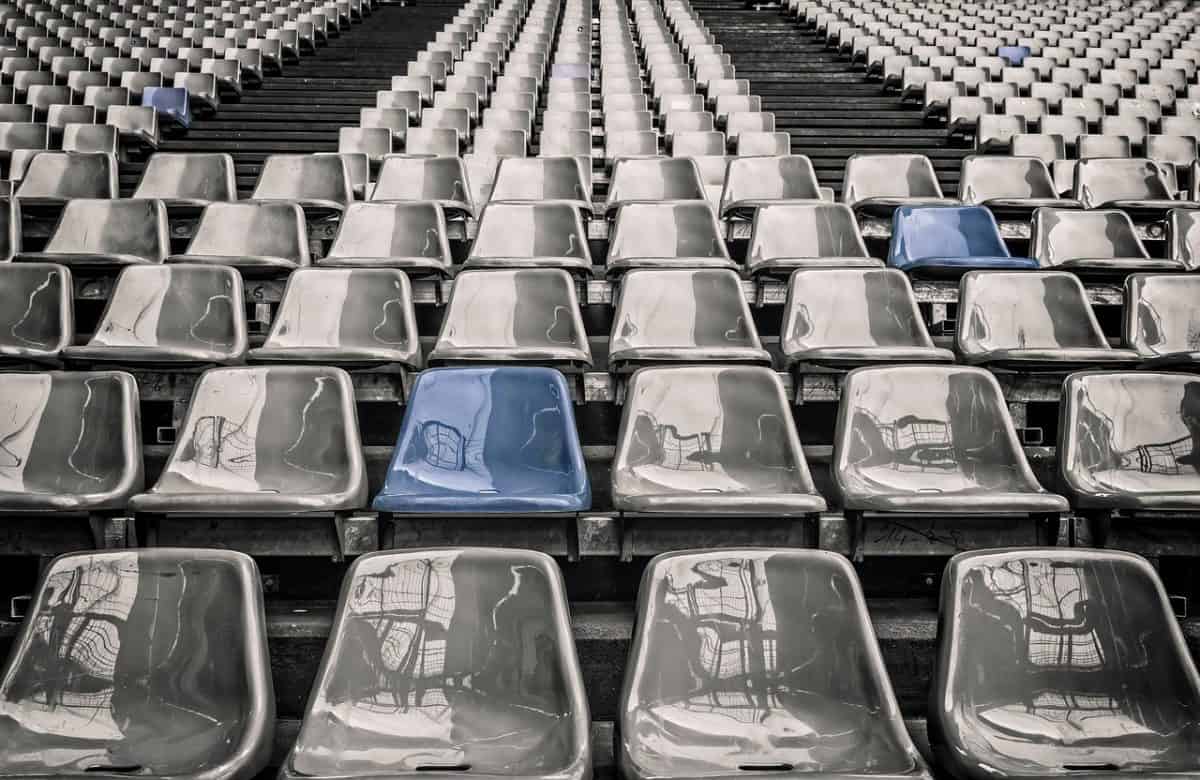 The 2018-19 season has reached its exciting conclusion. The men from Liverpool have been riding high on success. The troika of Roberto Firmino, Sadio Mane and Mo Salah has been wreaking havoc  over the beleaguered oppositions. The opponents have been running for cover. It’s been a season to remember for The Reds. Everything seemed to have fallen into place for them. But Manchester City don’t want to relinquish their title, and the final few games of the season will be absolutely climactic.

The new season of the Premier League would kick-off on August 10. It’s going to be an action-packed season. The heavyweights of English football would once again clash in order to regain lost supremacy. It is going to be a battle like no other. The ‘Big 6’ of the Premier League would go all guns blazing in order to make their presence felt this time around. The fans are expected to come out in large numbers. Club loyalties would once again be tested. It’s time to book your Premier League tickets today.

Before the season kicks-off in August, all major clubs have announced some interesting pre-season tours.

Manchester United: The lads from Old Trafford are scheduled to tour Australia, China and Singapore as part of the pre-season warm-up tour. The Giants from Europe would play against Perth Glory (July 13) and historic Roses Derby rivals Leeds United (July 17) at the newly-built Optus Stadium in Perth. The club would also play a total of three matches in the International Champions Cup (ICC). They will play the first match of the ICC against Italian giants Inter Milan on July 20 at Singapore’s National Stadium. The action would then shift to Shanghai as The Red Devils would clash against Premier League rivals Tottenham Hotspur (July 25). The last of the pre-season matches would be played in Cardiff against AC Milan in Cardiff.

Only a single game has been announced thus far as part of Chelsea’s pre-season tour. The men from Stamford Bridge would travel all the way to the United States and play against the New England Revolution at the prestigious Gillette stadium in Massachusetts on May 16.

Tottenham would have a fair amount of travelling bit to undertake during the pre-season. The Spurs are scheduled to travel to Singapore and China for a game each against Juventus and Manchester United respectively before returning to London for a match against Inter Milan.

The Gunners would travel to the United States of America in order to take on the heavyweights before the Premier League season begin in August. They’d face German powerhouse Bayern Munich in Los Angeles on July 17. A match against Roma would follow three days later and the pre-season would get wrapped up on July 23 after a clash against Real Madrid.

Manchester City are scheduled to tour China and Japan to participate in the Premier League Asia Trophy. The fixtures, however, have not been confirmed yet.

Along with the title challengers, Newcastle United are also be touring Asia but the fixtures are yet to be revealed.

So, it’s going to be a packed pre-season for all the European giants. Make sure to catch all the action with a host of VIP  packages.

The salient features of the VIP package: