The time of year when events pick up pace in the horse-racing world is fast approaching. Between many exciting festivals leading up to Christmas, and the usual queue of news regarding jockeys, trainers and retirements, let’s take a look at some of the stories headed your way this October. Almanzor to Miss Prix de l’Arc […]

by Ollie McAninch
in Racing 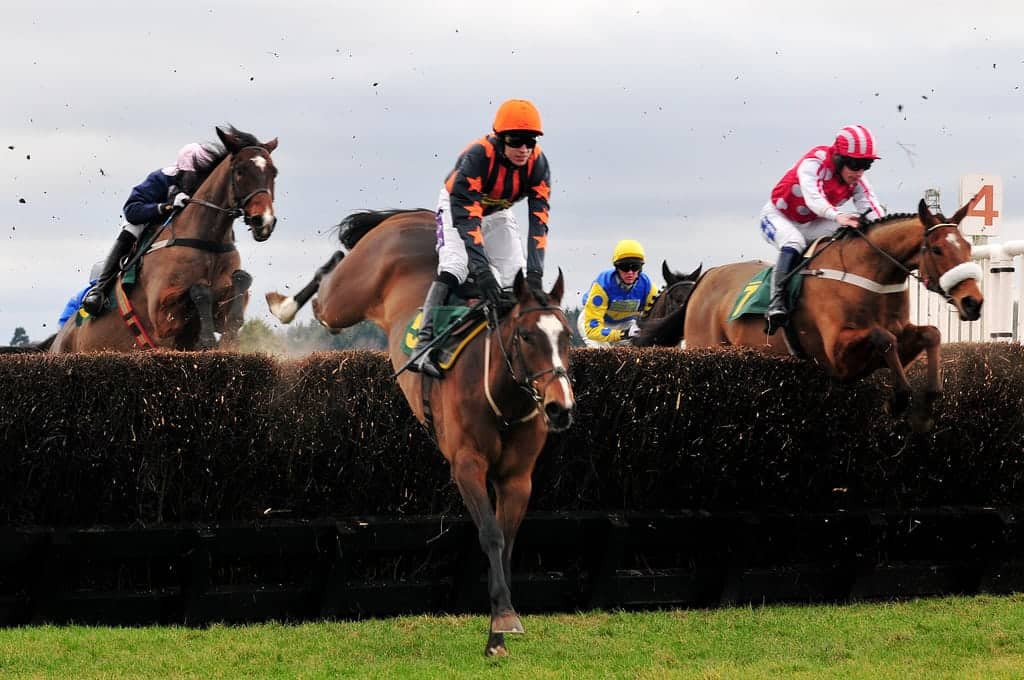 The time of year when events pick up pace in the horse-racing world is fast approaching. Between many exciting festivals leading up to Christmas, and the usual queue of news regarding jockeys, trainers and retirements, let’s take a look at some of the stories headed your way this October.

The winner of the Irish Champions Stakes, Almanzor, has been removed from this coming Sunday’s Prix de l’Arc de Triomphe, which is scheduled to take place at Chantilly.

It is still unclear right now what the reason for the removal from the second stage is.

There are still a total of 17 contenders remaining in the race, and with a deadline of Thursday, entries can still be made at a cost of €120,000.

In potentially huge news, Willie Mullins has split with Gigginstown House Stud in a dispute over fees. The multi champion trainer has increased his fees for the first time in over 10 years. Gigginstown will not honour the increase, and it is expected that Mullins will lose roughly 60 horses.

They have removed all horses from the yard as of now. Michael O’Leary, CEO of Ryanair and boss of the Gigginstown House Stud, is not known to be one to stand down easily, so it will be interesting to see how this story develops in the coming weeks.

It has been announced that Randox Health will be the new sponsors of 2 x £50,000 handicap chases, beginning Saturday October the 22nd at the Showcase. Already a sponsor of the Grand National at Aintree, having signed a 5-year deal to be the title sponsors, they have also been revealed to be the official health care partner of The Jockey club.

It would appear that The Jockey club has widened its view, and is striving to raise awareness of preventive health and wellbeing, not only to its members, but to the wider audience of fans of racing too. In partnering with Randox Health, this message can be spread easier and more efficiently.

JP McManus With 2 Entries At Tipperary

JP McManus has two entries into the Joe Mac Novice Hurdle this coming Sunday, and both were winners at the Listowel Festival this month. Timiyan & Aspen Colorado are among nine contenders in this Sunday’s race.

Of course it should be noted that Willie Mullins will likely have at least one challenger on the card also, and it is expected that he may field Airlie Beach, Bel Sas or Penhill (if not all 3) in the race.

If you’re heading to the races this Autumn season, I recommended that you read the article everything you need to know about no win no fee in personal injury claims if you hurt yourself when celebrating a big Willie Mullins victory!