You’ve probably heard that the Manchester United vs. Arsenal game never lacks of drama, or the Liverpool vs. Manchester City game is lately a nail-biting contest on all fronts–but here are the five most intense rivalries in the English top-tier league of all time. 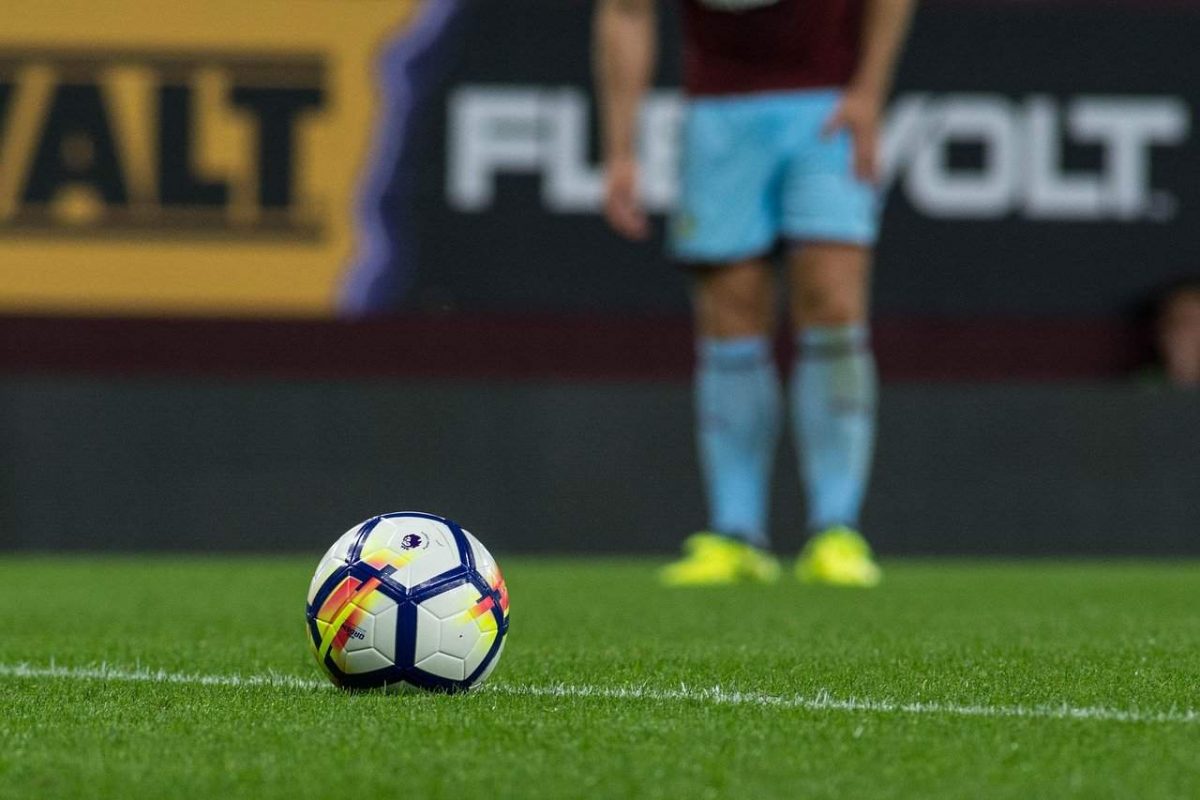 The English Premier League is the possibly best, most competitive football league world over. No other league assembles such a wide mix of world-class players, coaches and passionate fans together, to fight for the ultimate prize. Part of what makes this league sizzling is the intense rivalries on show each time two clubs lock horns. Passionate fans throng the stadiums, boo and jeer their opposing sides, make up catchy tunes, and sing their hearts out all for the love of the game and their team.

The most intense of these rivalries are often deeply rooted in the clubs’ histories, successes and/or proximity of their home grounds. These are the derbies most anticipated following the release of each new season match day calendar. A fight, red card or broken leg is never, not a possibility during such encounters. You’ve probably heard that the Manchester United vs. Arsenal game never lacks of drama, or the Liverpool vs. Manchester City game is lately a nail-biting contest on all fronts–but here are the five most intense rivalries in the English top-tier league of all time. Don’t miss even a single match by getting match day tickets over at https://ticket-compare.com/football/premier-league/

This rivalry is the biggest of them all, spanning tens of decades, roping in the cities of Liverpool and Manchester, plus the two biggest football fanbases in England and the World. Each club’s success plays into fanning the rivalry, as the two clubs the most successful teams in England by some distance. While Manchester United has experienced more Premiership title wins with 20, to Liverpool’s 18, the Merseysiders hold the edge in Champions League glory, having lifted the trophy 6 times over, twice more than the Red Devils.

Despite the differing fortunes of both clubs in recent season, this match-up is still the most hotly contested. The final results rarely follow their team’s form or prior predictions, and controversy is always within sight. This age-old rivalry has seen everything from, horror tackles, players receiving red cards less than a minute after their introduction, three penalty kicks, bloodied, bandaged players, stoppage time winners, and plenty more full, hot-blooded drama.

The roots of this rivalry date back to early 19th century when Arsenal moved from their then home in Woolwich, up the Thames River, to settle in what was then Spurs territory in North London. This, essentially had Arsenal’s home just four miles away from the Tottenham ground, and it has been a battle for ultimate bragging rights over North London, ever since.

Over the years, the Arsenal fanbase has viewed itself as London’s establishment club. Conversely, the Lilly-whites take pride in being associated with the glamour of pure football based on established footballing principles. While both teams have in recent years failed to capture the league title, matches between the two clubs are still an intense showdown. To see just how much hatred exists between these two clubs, why not keep up with matchday tickets.

This rivalry dates back to the 1890s during the infancy stages of each club. Back then, the city of Manchester was blue, as Man City dominated most proceedings between the two clubs. Over the 90s, the tide’s changed with Sir Alex leading his Red Devils (Manchester United) into a period of unrivalled success as the blue side of the city declined.

United, and the greater premier league fandom like to refer to Manchester City as, “Noisy Neighbours”, a term famously penned by Sir Alex Ferguson when he termed the club as Manchester United’s most irrelevant competitors. According to the United’s greatest coach, Liverpool, Leeds and Arsenal football clubs were well ahead of Man City, in-terms of offering United any real competition. While the city was certainly red during this era, Manchester City’s resurgence, from third-tier English football at one point, to successive winners of the premiership over the 2017/2018 and 2018/2019 seasons has only served to reignite this rivalry.

They are two of London’s most successful clubs, but this only makes to further amplify a rivalry that dates back centuries, roping in managers, players and, of course, the fans. Arsenal has experienced more success, with 25 major honours won, including 13, premiership titles, 10 FA trophies and Two EFL cups. Chelsea on their part have managed to win 15 major honours, including; four premiership titles, 6 FA trophies, four EFL cups and one Champions League trophy.

Arsenal Fc is largely the more successful of the two clubs, Chelsea has enjoyed more success over the past two decades, winning most of its trophies after the turn of the millennium. With Chelsea’s ascension into dominance in London, meet ups between the two clubs continue to be a spicy affair and you can catch the most recent episode at the Emirates Stadium when Chelsea take the short visit to Arsenal’s ground in North London.

Goodison Park, Everton’s home, and Anfield, home to Liverpool Fc stand less than a mile apart. The two grounds stand on opposite sides of the famous Stanley Park and their differences cannot be any starker. Support bases for the two clubs divides families, churches, workplaces and every other social aspect all-round the city of Liverpool and this has been the case since 1980’s when both clubs fought it out for premier league titles and FA Cup glory.

While Everton is firmly in Liverpool’s rear view mirror now, the Merseyside derby is still a battle that many within the city relish, with all of Everton relishing at the chance to throw a spanner in the works and ruin Liverpool’s league run. The derby a pride-filled encounter and one of the biggest matches for both teams with Evertonians christening themselves the ‘People’s Club” contrary to Liverpool’s greater reach across Britain’s shores.

There’s no doubt that rivalries add to a competition’s allure. Just a little of the same is enough to add life to any match, and raise the bar of the performances on show from both teams. However, when rivalries are as established as with the five clubs above, all hell seemingly breaks loose in glorious fashion.