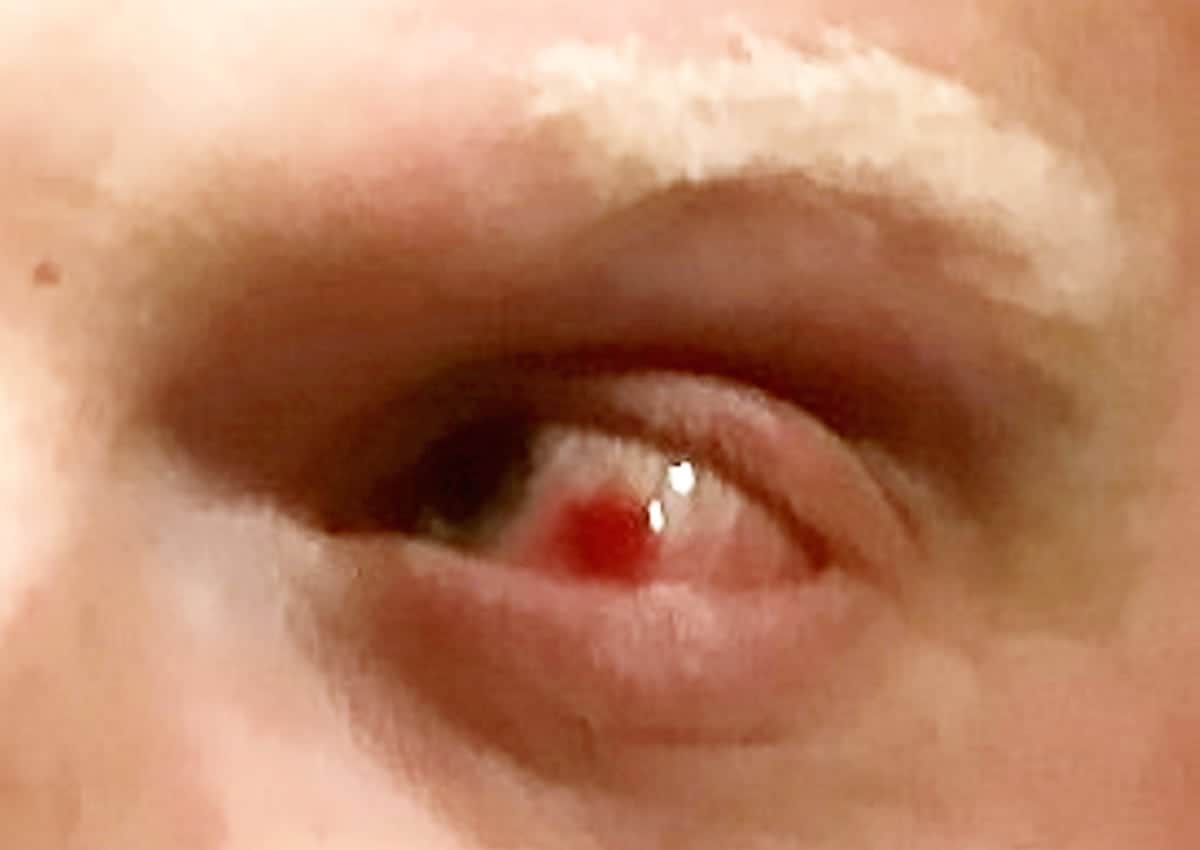 A police officer was nearly blinded by a coin thrown by a football yob outside a stadium which became lodged in his eye socket .

The unnamed officer was pelted with the object on Tuesday evening (10/4) after the Championship match between Aston Villa and Cardiff City.

West Midlands Police said the unsavoury scenes unfolded after away supporters were held back in the coach park following their teams loss at Villa Park.

A 14-year-old girl was also struck on the head by a bottle and left with a bloody nose during the “senseless” violence that erupted after the game at around 9.45pm.

A doctor had to remove the coin and the officer sustained bleeding around the eye, but luckily his cornea remained intact.

The force said the officer is now on the road to recovery after undergoing a course of antibiotics and returned to work within hours.

Inspector Nigel Sarling, from West Midlands Police, said: “It is completely unacceptable in society, let alone at a football game, to see such stupid and senseless acts.

“A teenage girl was left with a bloody nose and we don’t underestimate how traumatic an experience this will have been.

“One of our officers could quite easily have been left blinded in one eye and we will be offering our full support after what was a highly distressing situation.

“Such incidents are rare and the vast majority of football matches in our region pass off peacefully and in the right spirit. We will be doing our utmost to discover who was behind such cowardly acts.”