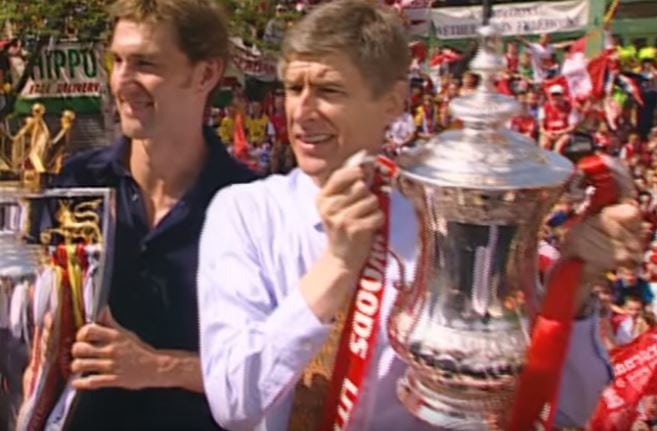 How long should managers get before being sacked?

As Arsene Wenger looks to survive atop the corpses of his fallen managerial brethren for another season, it raises the discussion of how long should managers get before being sacked?

The present longest serving manager in all of English football has lasted an astounding 21 years at Arsenal, which has often been forgotten as he fights the growing resentment of the “Wenger Out” campaign.

Shockingly, his north London counterpart Mauricio Pochettino, the third longest serving manager in the Premier League has been at Spurs for under four years.

This year in the English football leagues, there have been 45 managerial casualties with 10 in the Premier League alone.

Importantly, it seems an odd coincidence that all bottom three Premier League clubs have been victims of their own sackings. – Late dismissals and uninspired replacements have sunk their ships even deeper in the danger zone.

Notably, Alan Pardew was the latest high profile sacking, leaving a legacy of 13 defeats in 19 games, which brought the ire of many West Brom fans.

Paul Lambert despite seeing a positive response from his players has been unsuccessful in his attempts to get results, as Stoke found themselves suffering their fourth straight defeat with only five games to play.

Ironically, Mark Hughes’ Southampton against Arsenal showed great heart but are now 3 points below their nearest rivals in the drop zone. Arguably, his predecessor Mauricio Pellegrino had been given perhaps too much time with just one victory in their previous 17 matches.

However, Wenger now sees himself on a resurgent run of three Premier League victories with Champions League qualification still a distinct possibility through the Europa League if Arsenal take their present form to Atlético Madrid at home on 26 April and away on 3 May.

Though his position is still extremely fragile, as Arsenal’s failure to win this competition and a possibility of finishing even lower than last year’s fifth place could mean immense pressure for Wenger to finally leave his North London home of two decades.

In an age of impatience, fans demanding more from managers, as well as fans demanding for them to be given more time are often left disappointed and fuming.

Jaap Staam at Reading had been on the brink of glory losing the Championship play-off final in 2017 but consequently left the club three points above the relegation zone with one win in 18 league games this year.

These days with inflated hopes due to larger transfer budgets as a result of television and sponsorship deals, fans are unlikely to ever see another Sir Alex Ferguson but perhaps that is a good thing.

Top clubs like Chelsea, have seen six managers in seven years but results have been provided with six titles in that time and notable victories in the Champions League, Europa League and Premier League.

And the Premier League now hosts the most fearsome managerial rivalries as a direct consequence, with the likes of Jose Mourinho, Jurgen Klopp and Pep Guardiola battling it out.

So with Arsene Wenger likely to be the last of an old tradition and his future hinging on one cup, trophies equal success though not necessarily loyalty any more.