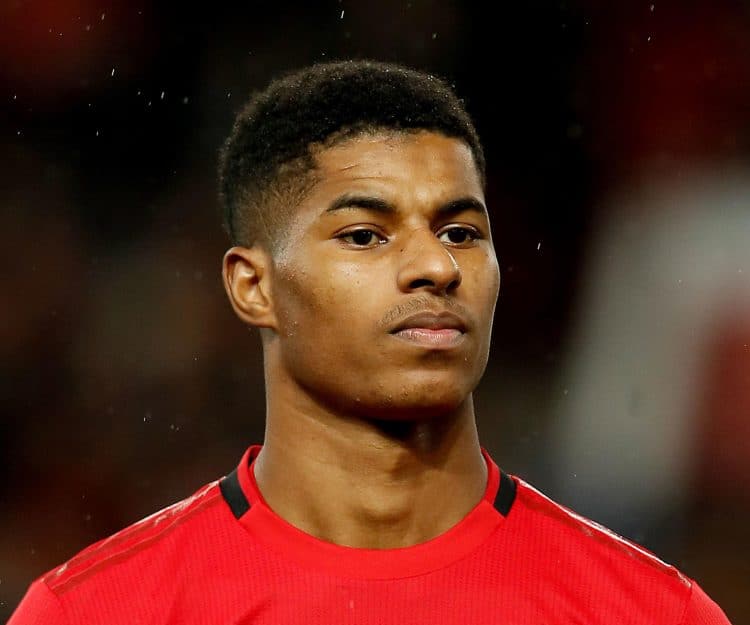 A Times article suggesting that Marcus Rashford’s efforts to secure free school meals for vulnerable children is driven by self-interest has been criticised by Jo Maugham.

Will Lloyd said that the Manchester United striker’s decision to particpate in the 2022 Qatar World Cup “ruins” any claim he might have to be an activist.

“The showy social consciences of Southgate’s England squad seem to evaporate when a place in the World Cup is at stake”, he said, adding that it is unlikely footballers have become “socially conscious overnight”.

Focussing his ire on Rashford, Lloyd said the child poverty campaigner is like PR gold for brands and acts like a “pipeline for the sale of expensive apparel”.

“He sensed what most of the public and press could not. This was business, not activism. A fresh way to market footballers, and bank millions doing so.”

In 2020, Rashford formed the Child Food Poverty Task Force, a coalition of charities and food businesses calling on the Government to implement three recommendations from the National Food Strategy.

His lobbying work resulted in a spectacular U-turn that ensured the poorest families were looked after during the Covid-19 pandemic.

In July of that year, he received an honorary doctorate from the University of Manchester in recognition of his work to end child poverty in the UK.

A year later, he was awarded The Guardian Footballer of the Year, an award given to “a player who has done something remarkable, whether by overcoming adversity, helping others or setting a sporting example by acting with exceptional honesty”.

Speaking about rampant rates of poverty in the UK, Rashford said: “No child in the UK should be going to bed hungry.

“Whatever your feeling, opinion, or judgement, food poverty is never the child’s fault. Let’s protect our young. Let’s wrap arms around each other and stand together to say that this is unacceptable, that we are united in protecting our children. Together we can end this problem.”