The Tottenham Hotspur manager talks exclusively to TLE about life in lockdown - and that wondrous season. 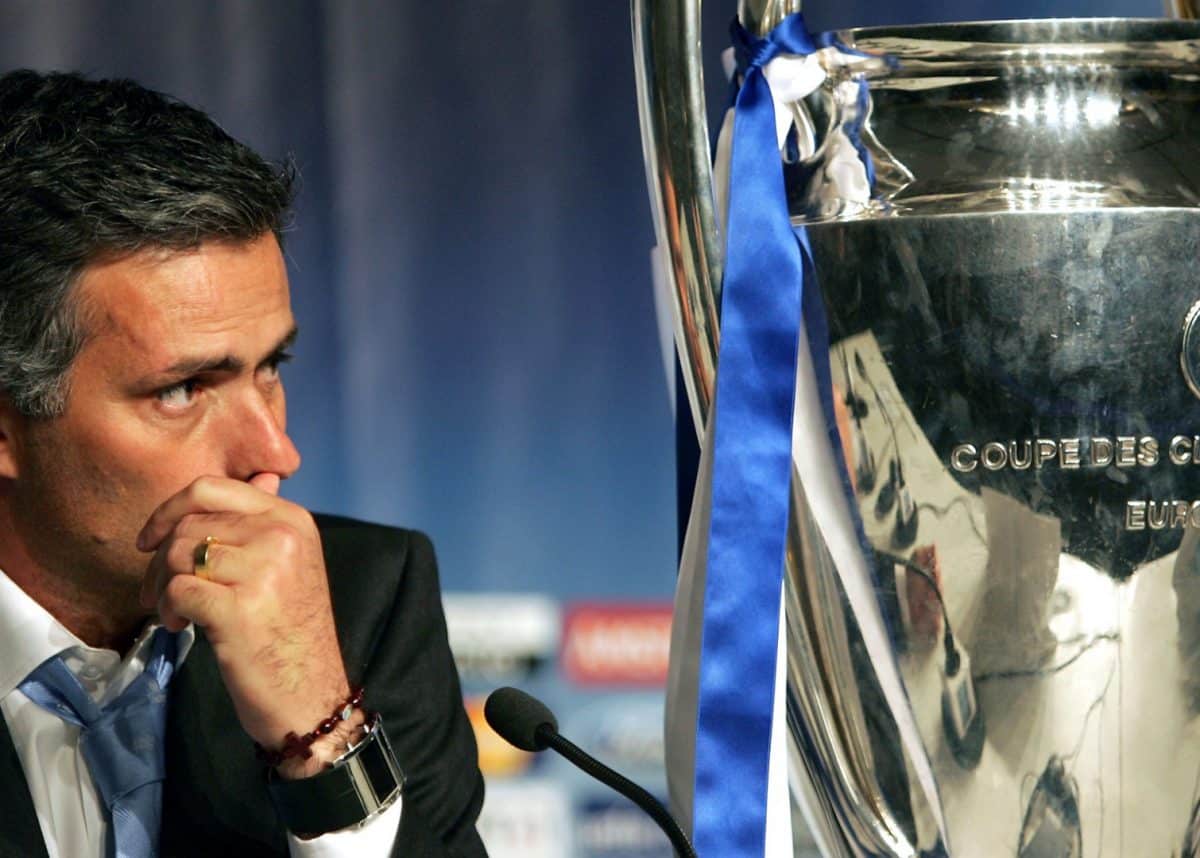 It has been ten years since Jose Mourinho’s Inter Milan lifted the Champions League trophy in Madrid to complete a treble-winning season that will be etched in the annals of the Serie A for all time.

The team, which would later be described as a “collection of gifted rejects with a point to prove”, defied history with the 2-0 demolition of Bayern Munich. Just weeks prior the “mentally strong” trio of Zanetti, Motta and Cambiasso had created a “jail” to nullify the attacking threat of Barcelona’s Lionel Messi, contributing to a managerial masterclass that would underpin self-proclaimed claims of ‘special’ status.

But as the team departed on a coach Mourinho took a separate car of his own, momentarily jumping out to hug Marco Materazzi in an iconic embrace.

The centre back described his manager as “a shield, a friend, a father and a brother” at the time, adding that “he’d tear us to shreds, too”.

A decade on and it seems the emotional bond remains as strong as ever.

“I speak to my Inter treble team every day on our WhatsApp group”, the Tottenham Hotspur manager told The London Economic.

As most football fans turn to nostalgia for their football fix during lockdown, Mourinho admits the treble season is the memory he thinks about the most, revealing he has re-watched the Champions League final for the first time during his rare home spell.

Asked how he celebrated the ten year anniversary, he said:

“On the WhatsApp group with the team. We can’t be together so we all wished each other well and told some fun stories of the great memories from that season.”

Despite having already won back-to-back Premier League titles with Chelsea and shocking European football by winning the Champions League with Porto in 2004, it was at Inter Milan where Mourinho was perhaps at his very best.

As commentators would reflect, the stars aligned during the memorable 2009/10 season, which paved the way for his much-anticipated move to manage Real Madrid.

But with the Premier League season set to return in just a few weeks nostalgia has been momentarily put on pause for the Spurs man, who has had to endure the cooking of his assistant Ricardo Formosinho during lockdown.

Asked what the first thing he looks forward to doing in London when lockdown is lifted, he says: “Going back to my favourite restaurants. I miss eating out with the family.”

On the slow days he has been trawling through the “rough edits of the Tottenham Hotspur documentary on Amazon”, which is due to be released this summer.

But his routine has largely “remained the same.

“My work level hasn’t dropped but I have had to adapt my schedule to adapt to the new conditions”, he said.

Like most people, one of the main things Mourinho has had to adapt to is the social distancing rules and the use of technology in bridging the gap.

Learning to do trainings on a video conference was named as the skill he has honed the most, with videos of Carlos Lalin conducting sessions providing an insight into life under lockdown for professional footballers.

But for now Mourinho seems content with life. Asked if he could pick one other celebrity to spend isolation with he subtly answered:

“Nobody, I’m happy with family and friends!”