Opponents have suggested that £100 million could be better spent following the coronavirus crisis. 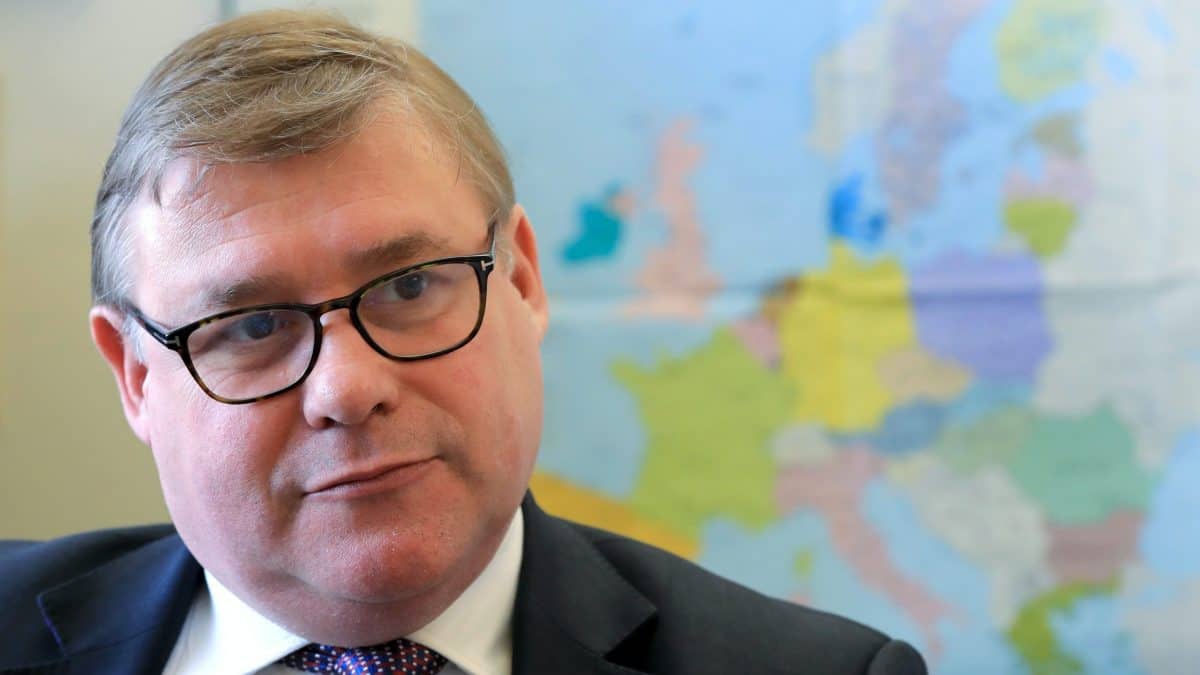 Hard-line Brexiteers are pinning their hopes of international trade deals on a new royal yacht which could create “a floating embassy” after the coronavirus crisis.

Mark Francois, the chair of the European Research Group and a former defence minister, said a successor to the Britannia vessel which was decommissioned by the Tories in 1994 and never replaced would be a ‘real asset’ to showcasing Brexit Britain.

Advocates say economic growth would make the £100 million price tag worth it, even though purse strings will undoubtedly have to be tightened during the recovery.

Francois said: “Economically, we cannot tax our way out of Covid-19 so we will have to grow our way out, in which case a new royal yacht, as a floating embassy, but with strict biosecurity measures built in, would be a real asset in helping British business showcase ourselves.”

“I have never wavered in my view that the quicker this country got another royal yacht the better,” said Brexiteer peer Digby Jones. “The last thing on earth it would be is a bastion of privilege.

“Coming out of Covid, and leaving the European Union, I cannot think of a better way in which we can tell the world, ‘We’re back, we’re here to stay, and we’re here to take our proper position’.”

Former environment secretary Owen Paterson added: “The most powerful multi-multibillionaire would do anything to get an invite. It was an incredibly stupid decision to get rid of Britannia”.

Related: What will a no-deal Brexit look like in the age of COVID?