Mike Ashley completed his winter heist of Newcastle United’s transfer funds last night, bringing in just three loan signings after a buy-out saga dominated most of the transfer window. The club’s infamous owner was under a lot of pressure to spend big in this window with Newcastle lying perilously above the relegation zone. Premier League […] 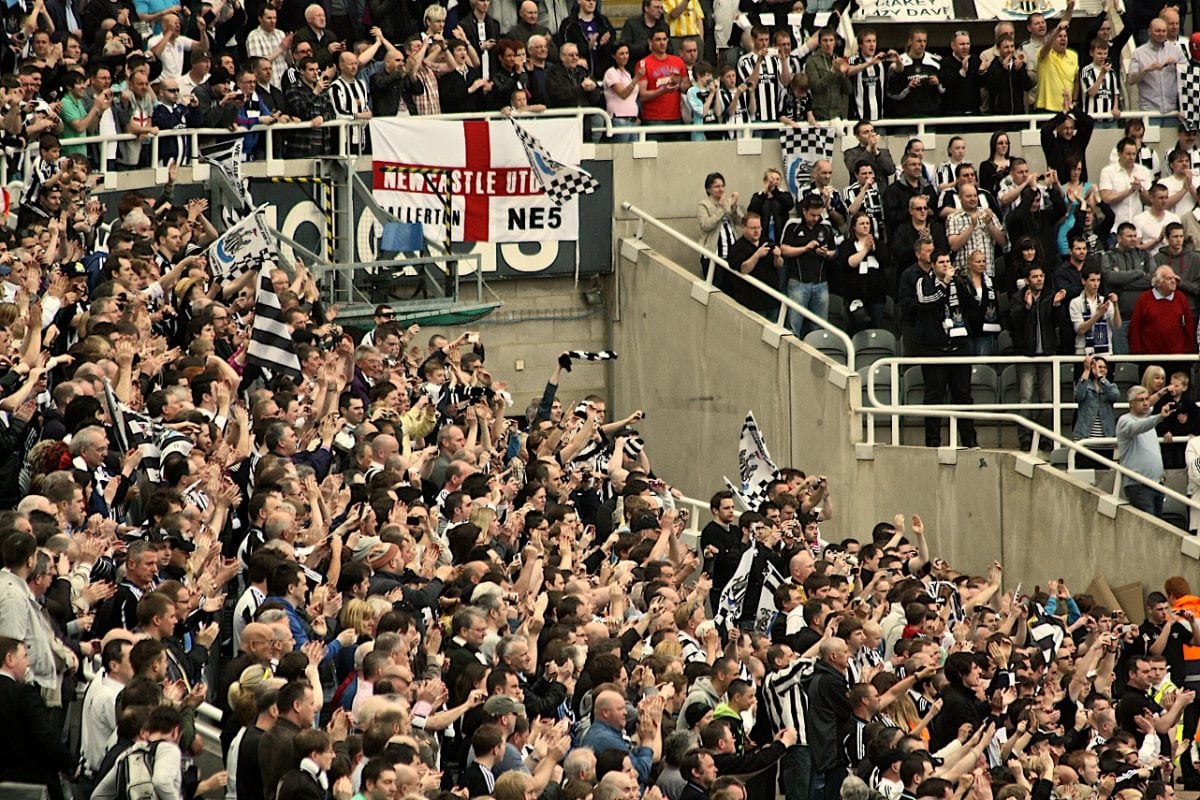 The club’s infamous owner was under a lot of pressure to spend big in this window with Newcastle lying perilously above the relegation zone.

Premier League clubs spent a record £150 million on deadline day yesterday, bringing their overall outlay for the month to £430 million.

But Ashley managed to dodge reinvesting the sizeable TV and gate money generated by the club in a well-orchestrated heist.

Back in November we reported that he had no intention to sell the club when speculation first rose about a potential buy-out to Amanda Staveley.

His intentions were actually to create enough turmoil to avoid putting his hands in his pockets and fund Rafa Benitez’s ambitious plans.

So over 11 seasons @NUFC net spend has been £4.5m a season. Throw in the TV money and ever present gate money….?
One hour left to spend some and give them a chance! Well done to the fans tonight for showing their love for the club. Shame others don’t share it. #NUFC

As The Chronicle’s Mark Douglas wrote, it is a sign of the “biggest deriliction of duty on Ashley’s watch”, and although the fans have reacted resolutely, surely enough is enough for the embattled Magpies?