A lifelong footie fan has scooped nearly £10m on the lottery after buying a lucky dip when his team stormed to a 3-0 victory. Paul Long, 55, felt his luck was in when his beloved Leyton Orient secured a home win against Woking on Saturday. He bought a £2 online ticket for the Lotto draw […] 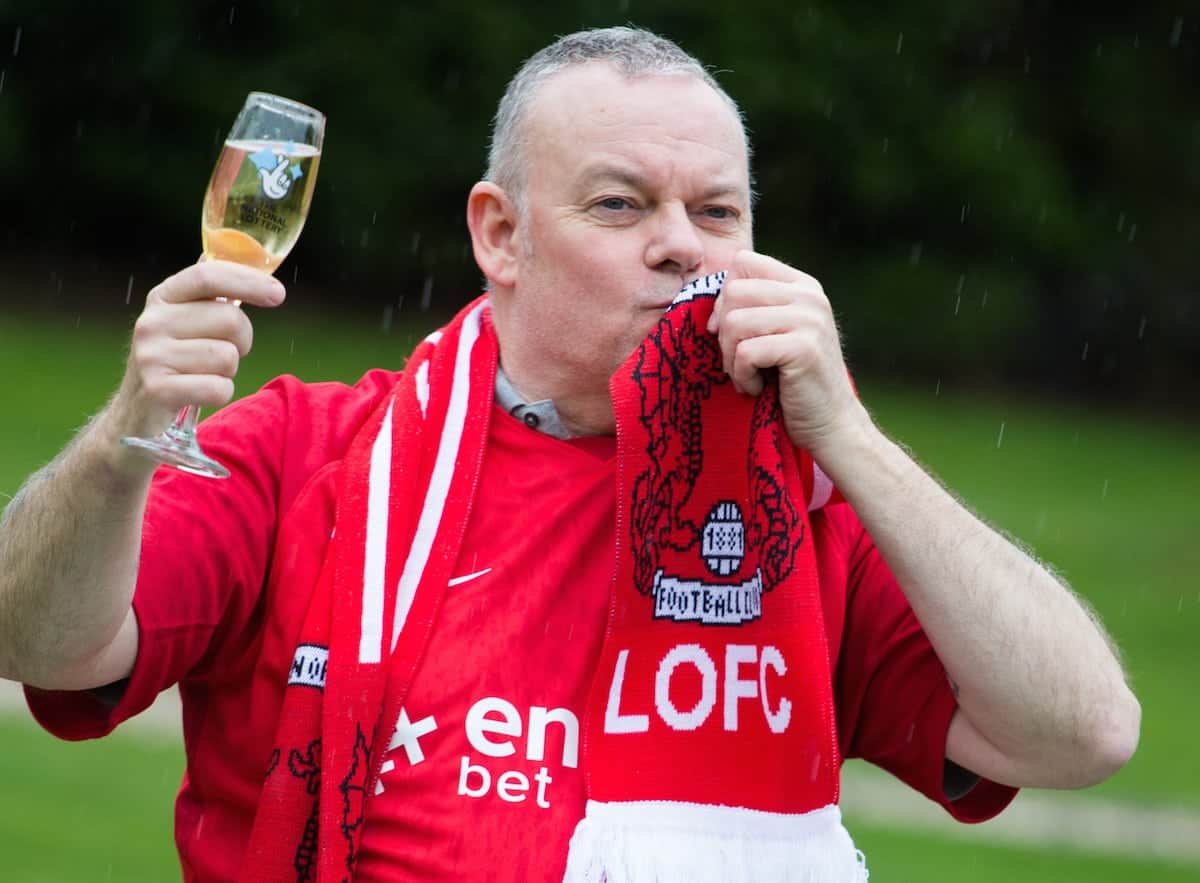 A lifelong footie fan has scooped nearly £10m on the lottery after buying a lucky dip when his team stormed to a 3-0 victory.

Paul Long, 55, felt his luck was in when his beloved Leyton Orient secured a home win against Woking on Saturday.

He bought a £2 online ticket for the Lotto draw that evening – only to match all six numbers and win the £9,339,858 jackpot.

Dad-of-three Paul said: “I try to go to most home games and this was our first win since before Christmas so I was feeling pretty chuffed, not half as chuffed as I’m feeling now

“I have to admit it’s been a crazy few days and it’s only been in the last 24 hours that I have dared to believe it’s real.

“But now that it’s starting to sink in I’m able to do a little shopping and make some exciting plans for the future.

“The very best thing about this win is that it’s big enough for me to share it with those closest to me and make sure everyone is looked after.”

Paul, who worked for Ford in Dagenham for more than a decade before giving up due to ill health, plans to spend his winnings upgrading his six year-old Fiesta for a brand new Ford EcoSport.

He also wants to treat his family and friends to “one hell of an exciting adventure”.

Paul said: “My kids will all be secure for life and I can also help out friends, whether that’s a little cash boost, a holiday, to take in a show or just enjoy a posh meal.

“I keep saying, I want this win to help change people’s faces so that they go from humdrum to beaming grin.

“This is going to be one hell of an exciting adventure.

“The future is going to be very rosy, but it’s not just my rosy journey, I fully intend to take everyone on the journey with me.”

Paul, who recently moved into a new rented home in Wickford, Essex, discovered he’d struck lucky while reading his emails on Sunday morning.

He said: “When I saw the email on Sunday morning from Camelot I thought it would be a few quid but when I logged into my account the account balance was still £3.90.

“Then I saw another message which I thought was congratulating me on a £9,000 win and to call the number on the screen.

“I was well happy and thought that would ease things as I started the job hunt.”