"In the past, South-East Asian Muslim females like myself were not supported culturally to push themselves in sports like football." 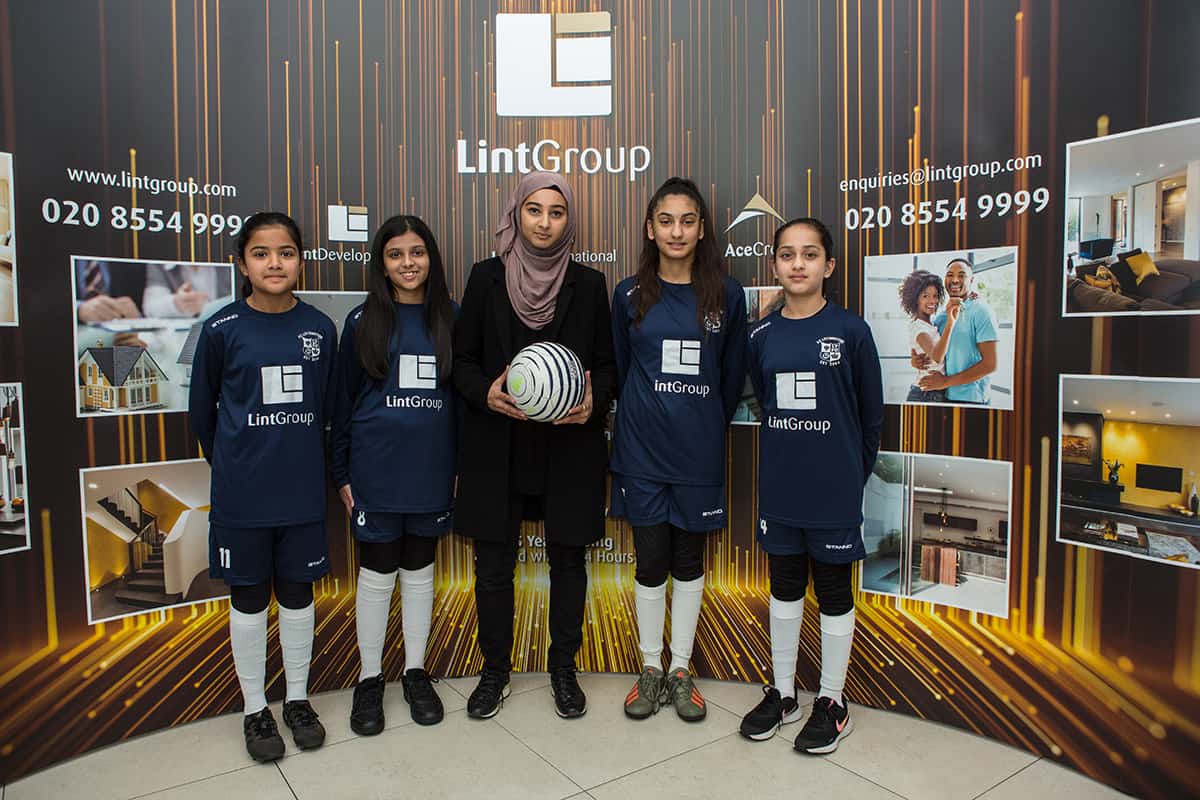 Grassroots East London football club Leytonstone FC has launched its first ever girls team in a bid to build identity and confidence on and off the pitch.

The Under 12’s team was inundated by players in the first session, with over 35 girls showing up despite the club only expecting around ten.

Girls Programme Head Coach Sabah Mahmood says “This shows the thirst for change in the local community. The local community in Leytonstone are predominantly of Black and South-East Asian origin.

“In the past, South-East Asian Muslim females like myself were not supported culturally to push themselves in sports like football. My generation can change things. We can open doors that were not open for our parents.”

FC Leytonstone is based in the London borough of Waltham Forest which is one of the most diverse areas in the country with 48 per cent of residents from a minority ethnic background.

The East London football club was founded in 2003 and has continued to provide a platform for young people to play and enjoy football regardless of their background, as well as an opportunity to get them away from the gang and knife culture plaguing our communities.

The club now boasts 7 youth team ranging from u8s to u13s as well as a men’s team.

Sponsors Lint Group says the new team was something they were keen to get onboard with.

Director Rizz Patel said: “We believe in promoting equality for all, starting with the youth because they are the future. In the midst of the growing awareness of movements such as Black Lives Matter, everybody needs to do their bit to promote change.

“This is a special opportunity for the girls in our community to build their confidence and develop their own identity without barriers. At Lint Group, we believe in actively participating in our community, whether that is by going the extra mile for our landlords and tenants or by supporting grassroots projects right here on our doorstep.”

Related: Kevin Sinfield closes in on raising £2.5 million for Rob Burrow and MNDA