Leicester City’s billionaire owner and four others who were killed in a helicopter crash outside the stadium had a “minimal” chance to survive, an inquest heard today (Tue).

Pilot Eric Swaffer, 53, and his girlfriend Izabela Roza Lechowicz, 46, were also killed in the crash at the King Power Stadium on October 27.

An inquest into the tragedy was opened and adjourned at Leicester Coroner’s Court.

During the 12-minute hearing held at Leicester Town Hall, the five victims were formally named.

The inquest heard that minutes before the fatal crash the victims were captured on CCTV standing in the players’ tunnel near the pitch.

They then boarded Mr Srivaddhanaprabha’s AugustaWestland AW169 helicopter which had landed in the centre circle – a tradition the owner did following every home game. 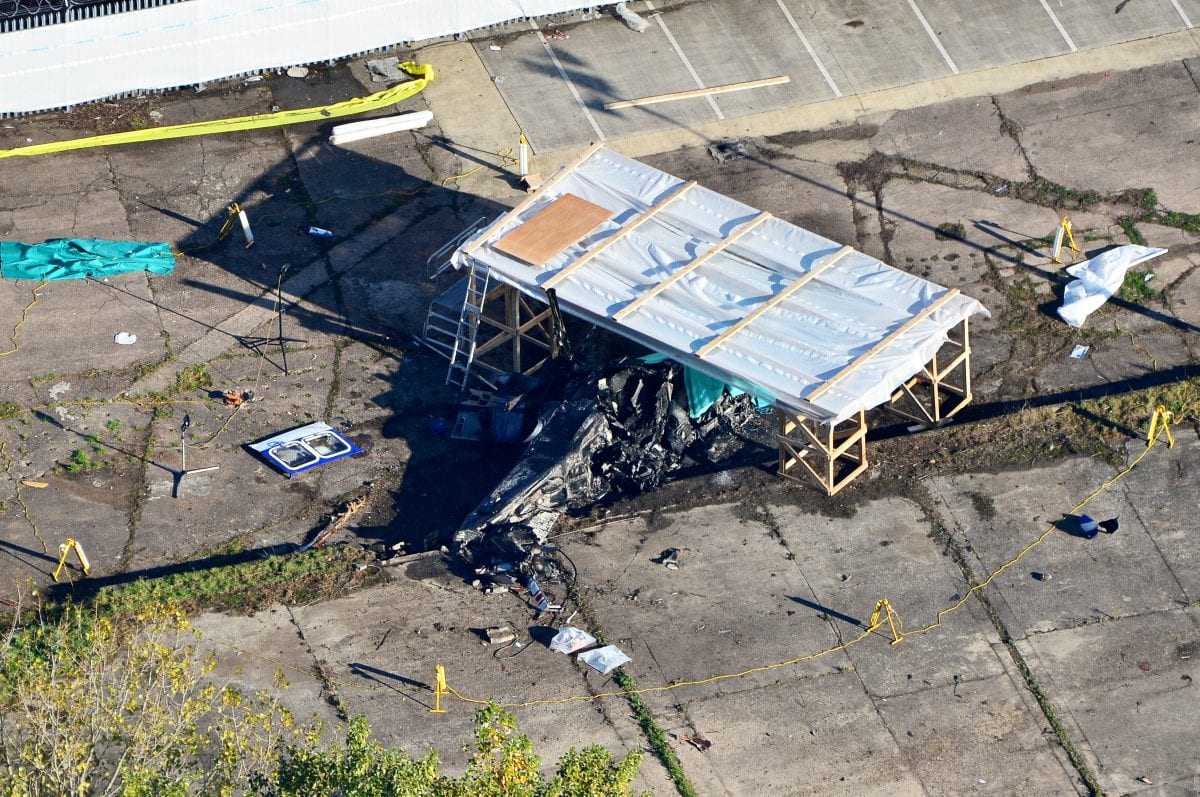 Detective Chief Superintendent David Sandall, of Leicestershire Police, told the court: “On Saturday, October 27, there was a helicopter crash in the car park of the King Power Stadium.

“Evidence at Leicester Coroners’ said the following five people were in the helicopter.

“CCTV backs up the independent eyewitness.

“Mobile phone footage and CCTV shows the moment the helicopter was spinning out of control.

“CCTV shows the five victims in the tunnel at Leicester City football ground.

“There was minimal opportunity for anyone to get in or out of the helicopter [before or after the crash].

“They [the bodies] were taken to Leicester Coroners’ and they have all now been scientifically identified.”

Adjourning the inquest to a later date, Leicester Senior Coroner Catherine Mason said: “The provisional cause of death is pending subject to further tests.

“Therefore I’m not in a position to carry on at this time so I am suspending the inquest.” 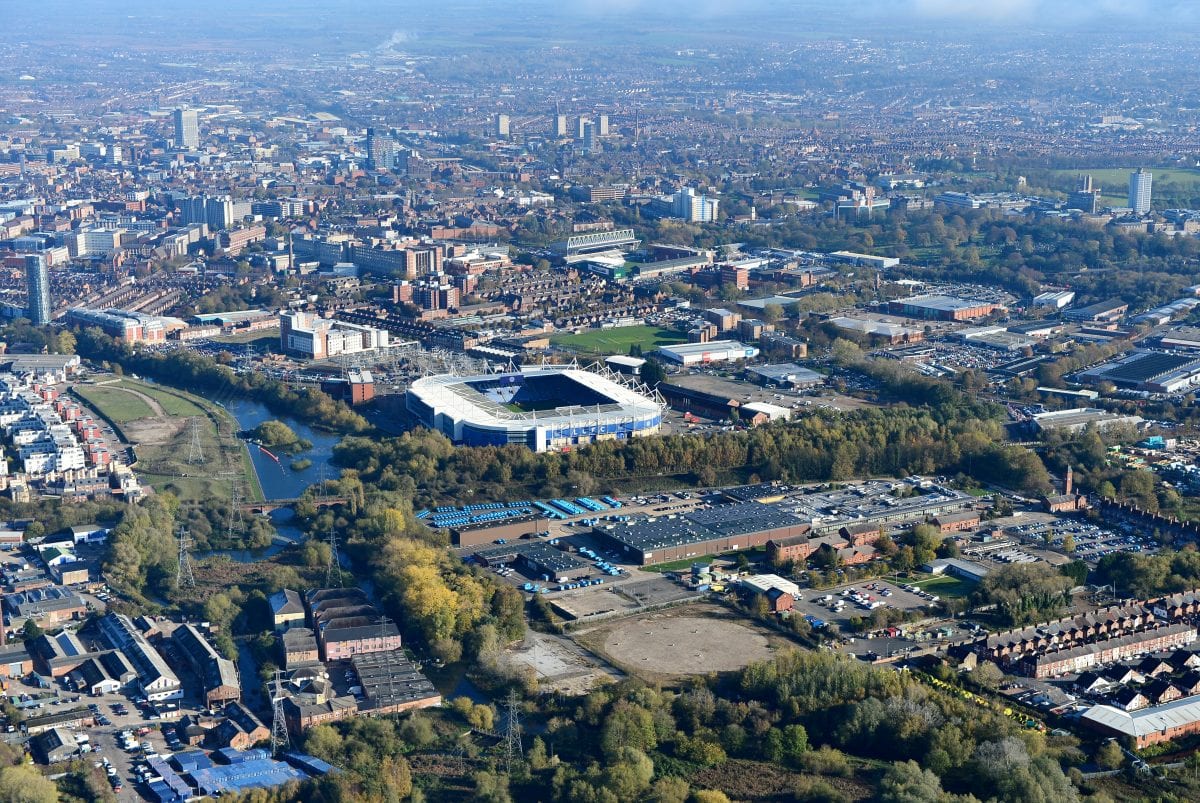 No family or representatives from Leicester City FC were present at the hearing.

Following Leicester’s 1-0 away win over Cardiff last Saturday (3/11) the team flew to Thailand to pay their respects at Mr Srivaddhanaprabha’s funeral.

The AAIB has also removed the wreckage to their headquarters in Farnborough, Hants., for a detailed examination.
ENDS