“I think it is very upsetting and I told my whip that I would not be going as a result," one Red Wall MP said. 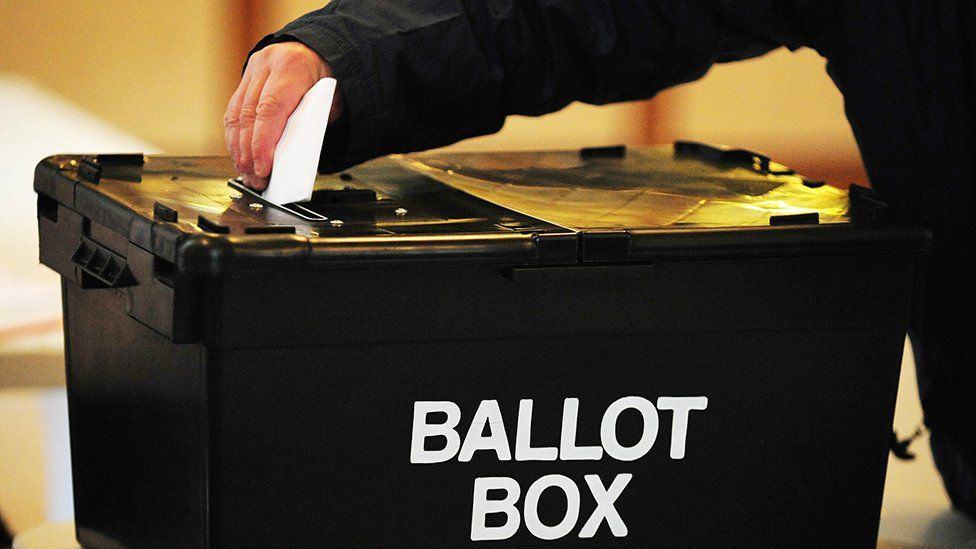 Conservative MPs are refusing to campaign in Wakefield following remarks made by the local candidate in regards to Brexit.

He made the headlines this week after arguing that we can still trust MPs by using a bizarre Harold Shipman analogy.

But it was comments made in 2016 that seem to have really got his colleague’s backs up.

Speaking to a local newspaper, Ahmed said: “I voted to leave and I regret the decision.

“All my friends who voted similarly are the same.

“The immigration issue has been overplayed and the most identifiable group are being targeted because we have darker skin colour.

“What is especially worth noting is that the majority of people being targeted, like me, were actually born in Britain. We were raised here and know no other life.”

He went on to tell the Asian Express that leaving the EU had triggered an increase in racist attacks, backing a second referendum at the same time.

Reflecting on a recent attack in which he was the victim he said: “The immigration issue was overplayed in Brexit and now people are being targeted.

“The term immigrant is even something that needs addressing. There are around a million Brits living in Spain, we call them expats. There is a negative connotation to the word immigrant now.”

According to reports in the Daily Express, Conservative MPs are refusing to campaign in West Yorkshire after the comments came to light.

One senior Red Wall Conservative MP said: “I was going to go to Wakefield to help out even though it is an uphill task but then I saw our candidate’s Brexit comments.

“I think it is very upsetting and I told my whip that I would not be going as a result.”

A former minister added: “I didn’t see any point in going to the by-elections. It’s a waste of time and effort because we are going to lose anyway.

“When you have candidates attacking core areas like Brexit you make things even worse.”

One senior MP said that both selections for Wakefield showed that the candidates’ department for the Conservatives is “not doing its job.”

The MP said: “Our candidates’ department is an absolute mess. They are more concerned with quotas than finding good actual conservative candidates who support the things Conservatives are supposed to support.

“They did not do a proper background check on Khan before he was parachuted into Wakefield and now we have a candidate who makes a gaffe every time he opens his mouth and says Brexit was built on lies.

“If this was an isolated problem it would be unfortunate but we keep seeing these horrendous selections all over the country.”