Arsenal sought to distance itself from its star’s remarks highlighting the mass persecution of China’s Muslim communities.

by Ben Gelblum
in Sport 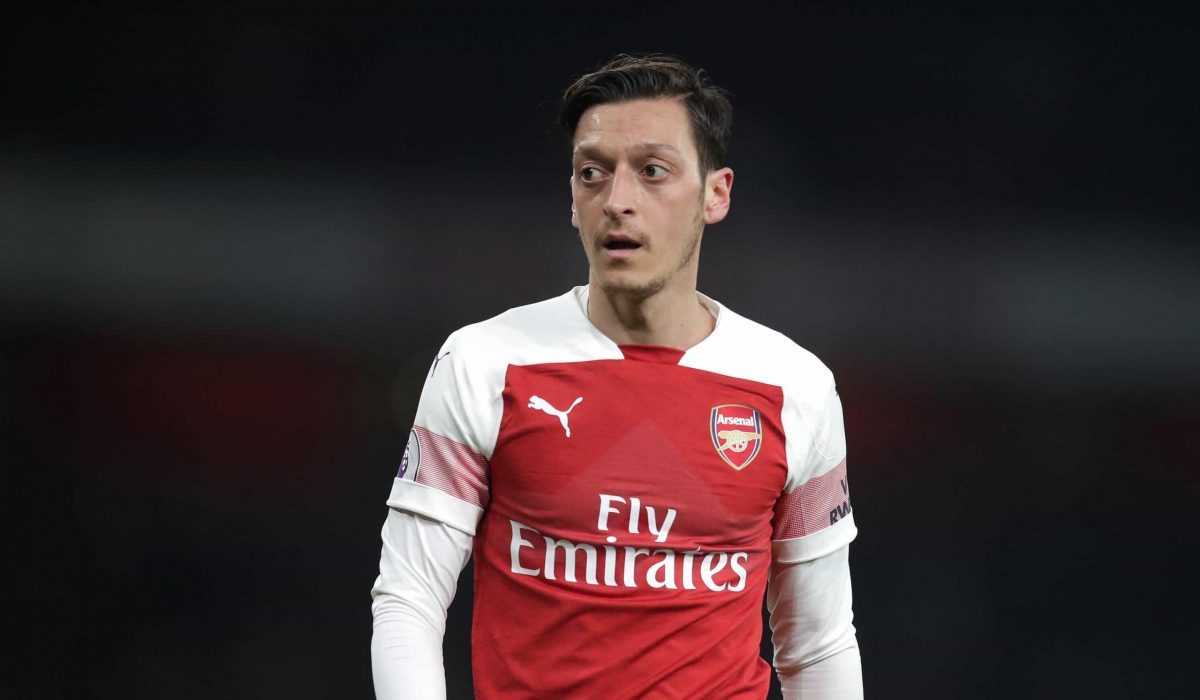 China’s state broadcaster will not broadcast Sunday’s match between Arsenal and Manchester City after a row broke out when Arsenal’s Mesut Özil shared a prayer for Muslims persecuted in China on social media.

The midfielder posted a prayer for the safety of China’s Uighur Muslim community on Instagram and Twitter on Friday.

China has detained over a million Uighurs and other minorities in detention camps. Beijing claims they are being educated. But in November leaked documents confirmed many reports emerging of the cruel treatment in the camp where people are sent for forced re-education to renounce their religious beliefs.

China had branded the claims “fabrication and fake news” but the world is being forced to wake up to the human rights violations at last. In the US, the Uighur Act calls on Donald Trump to condemn abuses against Muslims and call for the closure of mass detention camps in the north-western region of Xinjiang, as well as sanctions against Chinese officials responsible.

Mesut Özil’s Instagram message read: “East Turkistan, the bleeding wound of the Ummah, resisting against the persecutors trying to separate them from their religion. They burn their Qurans. They shut down their mosques. They ban their schools. They kill their holy men. The men are forced into camps and their families are forced to live with Chinese men. The women are forced to marry Chinese men.

“But Muslims are silent. They won’t make a noise. They have abandoned them. Don’t they know that giving consent for persecution is persecution itself?”

China’s state newspaper, The Global Times, reported on Sunday that the big match at the Emirates between Arsenal and Manchester City would not be broadcast because Özil’s remarks had “disappointed fans and football governing authorities”.

CCTV 5’s schedule shows it now plans to show a taped match between Tottenham Hotspur and Wolverhampton Wanderers instead.

Arsenal moved swiftly to distance itself from the German player’s highlighting of the plight of Uighurs . The club has a number of business interests in China including a chain of restaurants.

In a statement on Weibo, a censored social media site that is not banned in China, Arsenal announced: “Regarding the comments made by Mesut Özil on social media, Arsenal must make a clear statement.

“The content published is Özil’s personal opinion. As a football club, Arsenal has always adhered to the principle of not involving itself in politics.”

Angry responses by locals to Arsenal’s post on Weibo included a shredded Özil shirt next to a pair of scissors and calls for the footballer to be expelled from the club.

On Saturday, the Chinese Football Association told another state media The Paper that it was “outraged and disappointed” by Özil’s “inappropriate” remarks.

Özil was the second Arsenal player in as many days to air political views on social media.

On Thursday, with polls open for the general election, the Gunners’ right-bank Héctor Bellerín tweeted: “Young people across the world have a chance to change what the future can be. Today’s the chance for all the British people to influence what your future and those living here holds. #FuckBoris #GoVote.”

On that occasion, the club did not issue a statement.

The North London club’s reaction disappointed many, especially considering the scale of the suffering of the Uighur population that their attacking midfielder was highlighting.

And many more praised the Arsenal player for speaking out to highlighted about a mass persecution that the world has forgotten about.