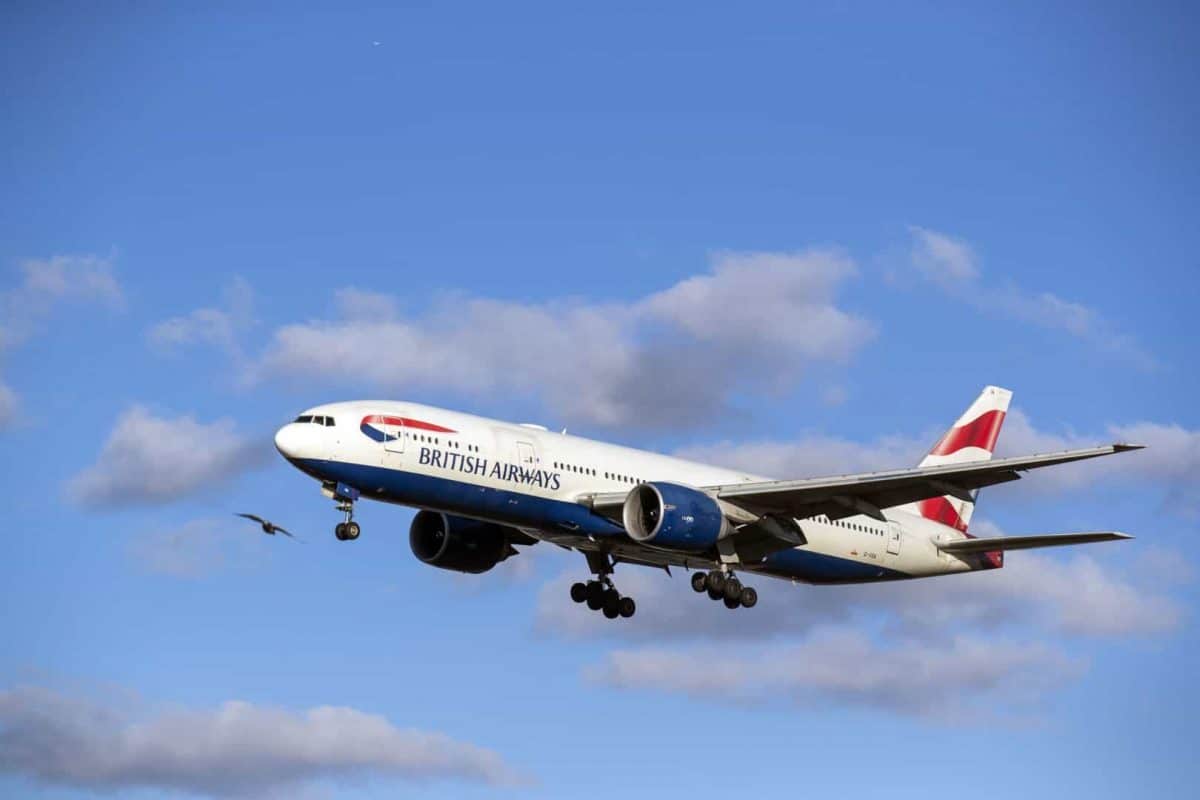 The UK’s Air Accidents Investigation Branch (AAIB) has issued a bulletin following a ‘serious incident’ in which fumes that smelt like oil or “wet dog” entered the flight deck of a Boeing 777-200 operated by British Airways.  The incident followed two similar incidents which had affected the same plane within just seven days.  Two further fume events occurred in the flight deck of the plane just over a month later.

The incident investigated by the AAIB occurred on the 3rd July on British Airways flight BA119 from London Heathrow (LHR) to Bengaluru (BLR) which had 259 passengers and 13 crew members on board.  The pilots were forced to don emergency oxygen masks and dump fuel before making a priority landing back at Heathrow airport, although thankfully, no injuries were reported.

Extensive engineering inspections were conducted on the Boeing 777 plane and several components were changed but the “source of the fumes has not been found”, according to the report.

British Airways insisted it would not fly an aircraft “if we believed it posed any health or safety risk”.

Fumes were reported on five flights involving the 10-year-old plane with a capacity of around 336 passengers between June 29 and August 17.

Shortly after take-off for a flight from Heathrow to Bangalore, India on July 3, all three pilots smelt fumes in the cockpit, describing it as an “organic cheesy, oily smell”.

The pilots – wearing oxygen masks – jettisoned enough fuel to allow them to return to the west London airport with a safe weight for landing.

Two days earlier, two pilots flying the aircraft from Cairo, Egypt to Heathrow both reported smelling “diesel fumes” and experiencing a “dry, tickly throat” as they were preparing to land.

They put on oxygen masks before alerting air traffic control to the situation. They were able to land the plane safely.

Pilots also reported fumes in the same cockpit during flights on June 29, August 8 and August 17.

A British Airways spokesman said: “We would never operate an aircraft if we believed it posed any health or safety risk to our customers or crew.

“Research commissioned by the European Aviation Safety Agency in 2017 concluded that the air quality on board aircraft was similar or better than that observed in normal indoor environments.

“We always encourage our colleagues to tell us about any concerns they have, with reports passed onto the Civil Aviation Agency. Safety is our first priority and every report is thoroughly investigated, with typically 151 engineering checks before an aircraft is cleared to continue flying.

“Fume or odour events have been found to be caused by a wide range of issues, including burnt food in the oven, aerosols and e-cigarettes, strongly-smelling food in cabin bags and de-icing fluid.”

The supply of cabin air in passenger jets usually comes from the engines and can be contaminated by oil and grease.

In October, British Airways passengers told the BBC they were still suffering breathing difficulties after smoke poured into the cabin of a Airbus A321 plane in August.

The aircraft was evacuated upon landing in the Spanish city of Valencia, with passengers escaping via emergency slides.

Dr Rob Hunter, head of flight safety at pilots’ union Balpa, said: “Sometimes when there have been repeated fume events on aircraft it can be difficult to find the source, hence the best way to prevent contamination events is to filter the air before it enters the cabin.

“There is a large research programme under way in industry to try to develop such filters and to also try to develop fume detectors because a person’s sense of smell can be unreliable.

“Balpa supports any further research into the causes of fume events to ensure flight safety is maintained.”

READ MORE: What toxins are we being exposed to in air travel?