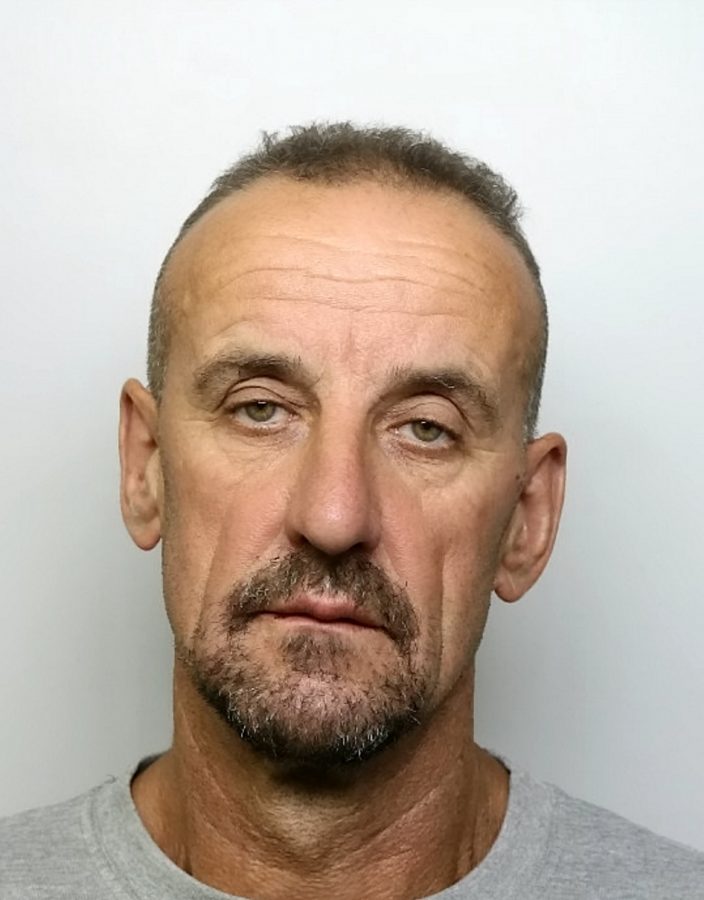 A drunk sex attacker has been jailed for assaulting a woman on a train after telling police she was “sexually provoking” him.

Remorseless Leon Pawlica approached his victim after drinking half a bottle of vodka on a morning rush hour train journey in May.

The 59-year-old tried to talk to one woman, who moved away, after going after another.

The second time, his victim stood up to leave the train at Crystal Palace and Pawlica lifted her skirt and touched her.

He then followed her through the station before she reported him to staff who called police.

Pawlica was arrested nearby.

In a police interview pervert Pawlica first told officers he was too drunk to remember the attack but later claimed his victim was “sexually provoking it herself…because her legs were open.”

Appearing at Westminster Magistrates’s Court, Pawlica was found guilty and sentenced to 20 weeks behind bars on 25 September.

He was also banned from carrying open alcohol or sitting next to, or opposite, a lone woman on public transport.

“Pawlica knew he had no defence but his attempt to blame the completely innocent victim, who was left understandably distressed by the incident, is utterly reprehensible.

“It’s no surprise the court saw straight through this and I am pleased to see Pawlica handed a custodial sentence.

“I hope it serves as a strong reminder that sexual offenders absolutely won’t be tolerated on the railway.”