The deal for Cutrone, reportedly worth in the region of £16million, is the club’s second of the summer. 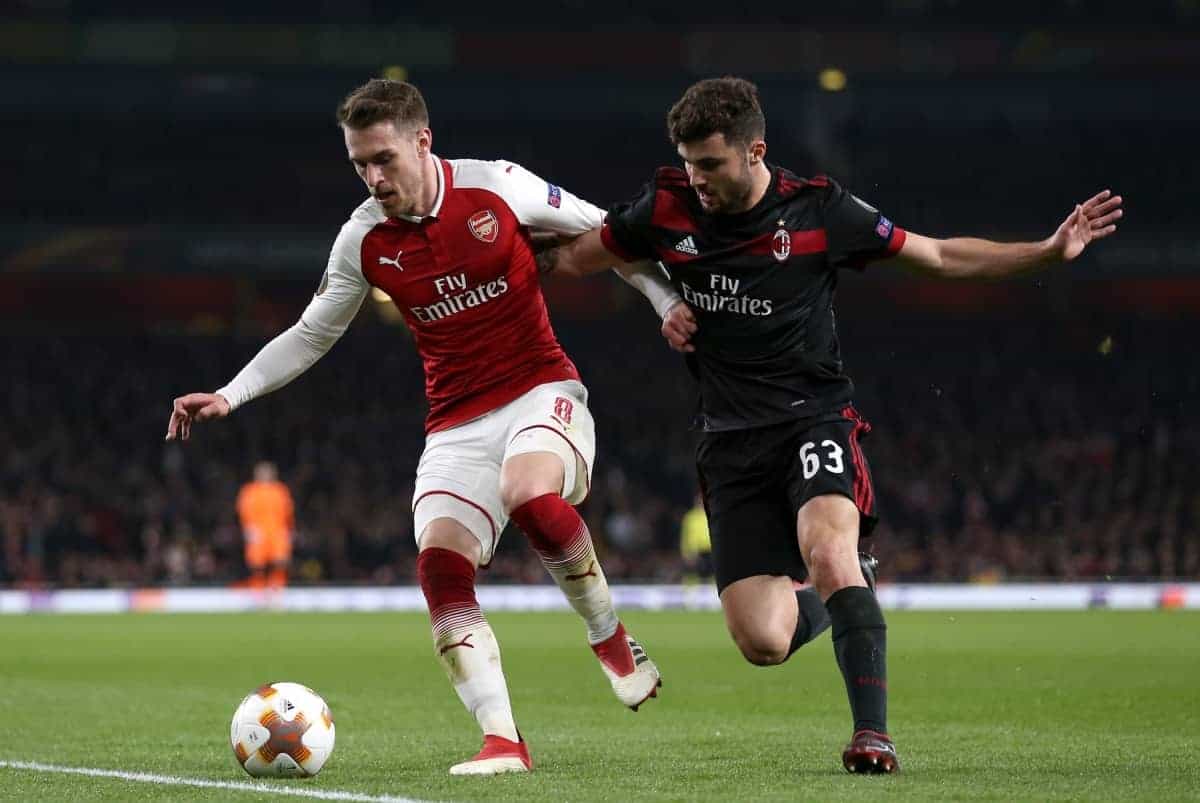 Wolves have announced the signing of Italy striker Patrick Cutrone from AC Milan on a four-year contract.

The deal for Cutrone, reportedly worth in the region of £16million, is the club’s second of the summer following last week’s arrival of Jesus Vallejo from Real Madrid.

The 21-year-old Cutrone spent his entire career to date with the Rossoneri, whom he first joined as an academy player in 2007.

Cutrone made his international debut in Italy’s 2-0 defeat to Argentina in March last year.

“We have a strong philosophy under the leadership of (manager) Nuno (Espirito Santo) of bringing in the right type of people and developing young talent while staying humble and grounded as individuals, and we feel Patrick perfectly fits into our philosophy.

“We are very pleased to have a player of Patrick’s ability join the club and look forward to him being a part of Nuno’s squad in another historic season for Wolves.”

In total, Cutrone made 90 appearances for Milan – all but one of which came over the last two seasons – and scored 27 goals.

Milan paid tribute to the player’s San Siro career, saying: “The club wishes to say a special thank you to Patrick for his passion and commitment during his 12 years with the Rossoneri.

“A big “good luck” to Patrick for his new professional adventure in the English Premier League.”

Cutrone told Wolves’ official website: “I’m very pleased to be here because the club really wanted me. To play in the Premier League for Wolves is fantastic.”

‘Compete in every game.This is our philosophy’ – Wolverhampton Wanderers manager’s pride ahead of European return click here