Accidentally Muslim tells the story of Lauren Booth’s conversion to Islam after visiting Palestine and opposing the Iraq war. 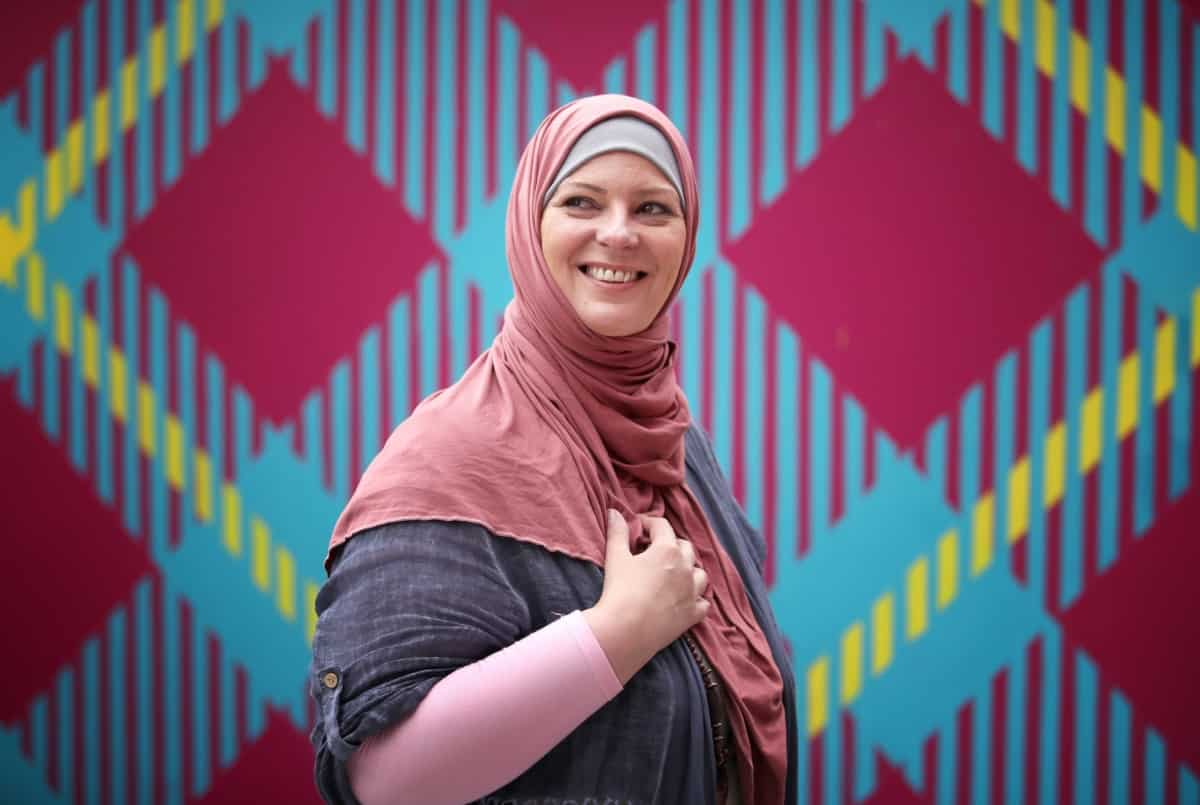 Tony Blair’s sister-in-law Lauren Booth has said her new play Accidentally Muslim touches on the rise and fall of another “religion” – Blairism.

Cherie Blair’s half-sister converted to Islam in 2010 after spending time in Palestine and campaigning against the Iraq war.

The journalist and actress said her one-woman play references the disillusionment with the New Labour movement after the elation of the landslide win in the 1997 General Election.

Speaking the day before the show begins its Edinburgh Fringe run at the Gilded Balloon, she said: “There are moments of recognition about the 97 election and about Tony Blair’s role in that.

“They are moments really of historical recollection about the Iraq war and about Blairism.

“It seemed to be the answer, the new religion, and it just turned out to be another fake idol. How the idols have fallen.”

Ms Booth said she realised long ago she and the former prime minister were heading in different directions.

“We were on different buses and his was headed to Tel Aviv,” she added, before stressing she has a “good relationship with the Blairs”.

The show is based on her memoir Finding Peace in the Holy Land and involves her taking on 13 separate characters.

“It covers a story spanning 40 years, with 13 characters and two faiths and includes Billy Connolly in hijab and Sarah Millican as a clown and lots of questions about my own prejudices about Muslims and Arab people,” she said.

“It tells the story of me waking up in a mosque and how I became an accidental Muslim.”

She said it also involves the stories of people she has met in Palestine.

Ms Booth hopes her show will encourage more Muslim people to become involved with the Fringe both as spectators and performers.

Tony Blair is wrong about ditching Labour for pro-Remain parties in London. Here’s why click here