Wolves face FC Pyunik of Armenia in the second qualifying round. 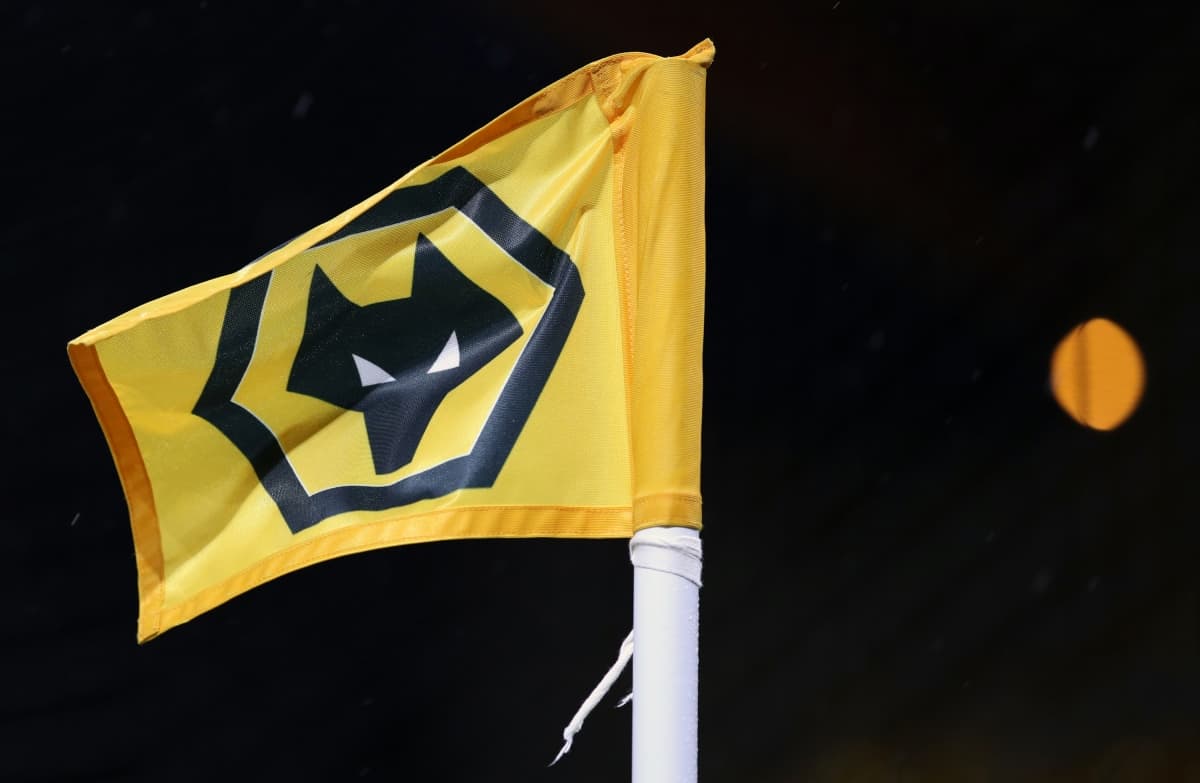 Wolves could face a glamorous Europa League play-off against Torino provided both clubs come through their third qualifying round matches next week.

Nuno Espirito Santo’s side face FC Pyunik of Armenia over two legs with the reward a tie against either the seven-time Italian champions or Belarusian side Shakhtyor.

The winners of the two-legged tie, which will take place on August 22 and August 29 respectively, will be guaranteed a place in the group stages of the competition.

If Celtic lose their Champions League qualifier against Cluj, the Scottish champions will drop into the Europa League and meet either AIK of Stockholm, or Moldovan side Sheriff.

Rangers will face either Legia Warsaw of Poland or Atromitos of Greece if they win their third qualifying round tie against Midtjylland, while Aberdeen will meet AEK Larnaca or Gent, provided they first beat Rijeka.

Dundalk were handed the tantalising prospect of facing last year’s Champions League semi-finalists Ajax – but only if the Irish side beat Slovan Bratislava and Ajax lose their Champions League qualifier to PAOK Salonika.

Linfield will play APOEL or Qarabag provided they beat Sutjeska, while The New Saints’ reward for a win over Ludogorets would be a meeting with either Maribor or Rosenborg.