Mignolet has returned to his homeland. 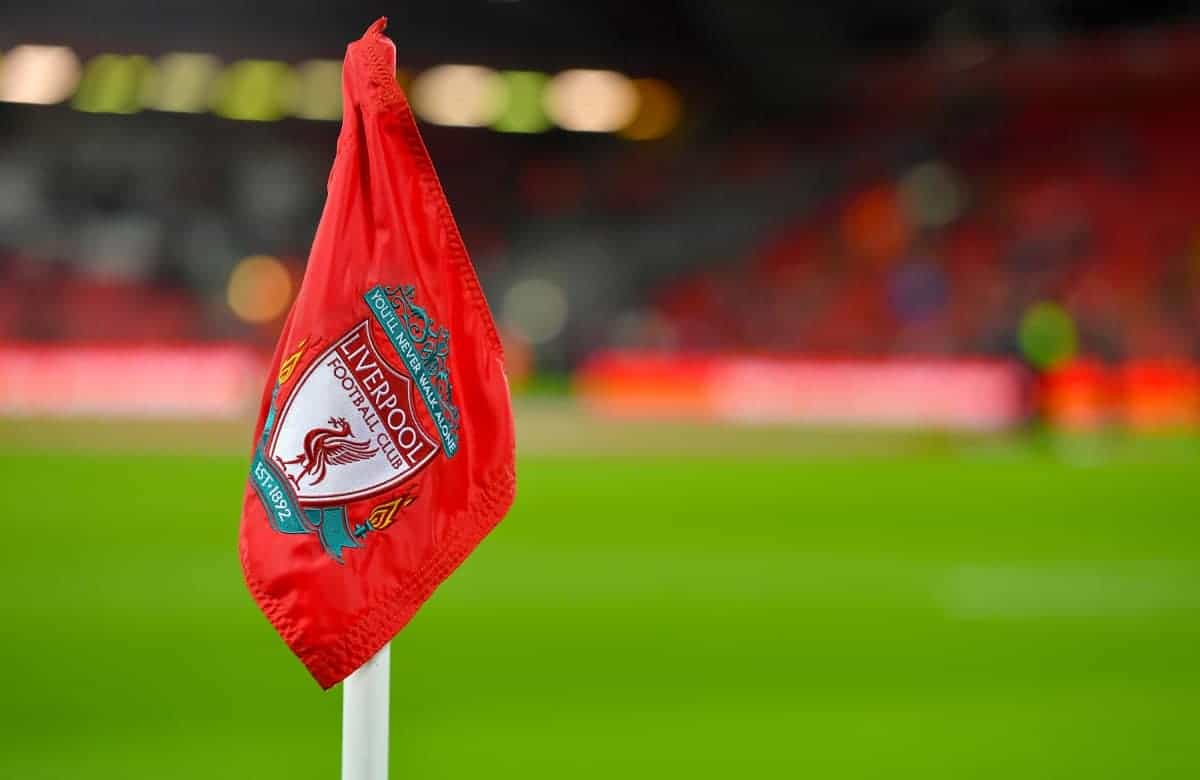 The Champions League winners announced on Monday that Mignolet had left them for Belgian outfit Club Brugge in a deal worth an initial £6.4million.

That was soon followed by news that Adrian, who was available on a free transfer after leaving the Hammers at the end of last season, had been brought to Anfield as his replacement.

The Belgian was former manager Brendan Rodgers’ number one after arriving from Sunderland in 2013 but fell out of favour under Jurgen Klopp.

He first lost his place to Loris Karius and then to Alisson following the £65million signing of the Brazilian, then a world record for a goalkeeper, in 2018.

Mignolet made just two cup appearances for the Reds last season and was an unused substitute against Manchester City in the Community Shield on Sunday.

He flew to Belgium after the game at Wembley to complete his move. Klopp had wanted to keep him but eventually granted him his wish to leave.

Mignolet wrote on Twitter: “After more than six special years at Liverpool, the time has come to say goodbye. It’s been an incredible honour to represent one of the biggest clubs in the world and to achieve things that few players ever manage to achieve.

“It’s been a great ride. There have been ups, downs and everything in between, but I’ll always look on my time at Anfield with fondness. I have no regrets. I’ve given my all and I’ve always done my best to wear the shirt with pride, and to represent the club with dignity and professionalism.

Liverpool wasted no time after his exit by moving to tie up a deal with Adrian ahead of Friday’s Premier League opener against Norwich.

The former Real Betis keeper made 150 appearances for West Ham in six years.

Adrian told the club’s official website: “I’m feeling really happy, really happy to be here and to work in this great club and start doing my stuff on the pitch as soon as possible.

“I’m very ambitious, I come here to try to win everything, to try to push Ali from the first minute and to make us better.

“I’m looking forward to playing my first game at Anfield and to win as many games as we can.”