As Harry Kane makes it 25 England goals...we look at who got there fastest. 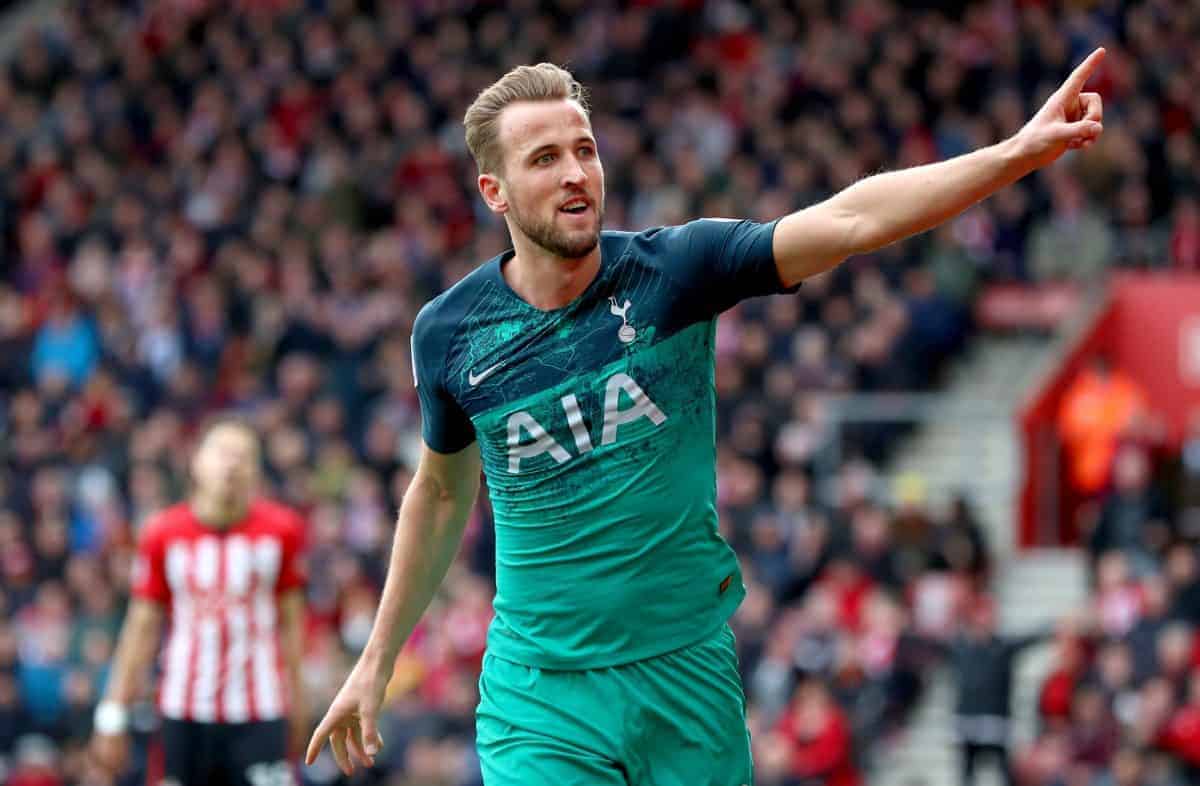 Spurs man Harry Kane’s hat-trick in England’s 4-0 Euro 2020 qualifying win against Bulgaria on Saturday saw the striker take his international tally to 25, a great milestone for the striker.

He is now ahead of Geoff Hurst’s 24 – and surpassing Wayne Rooney’s record of 53 looks a formality if he can stay fit. The Tottenham forward is the first player to score more than 23 goals in his opening 40 England appearances since Gary Lineker as he continues towards Wayne Rooney’s record tally of 53.

On the subject Kane said: “It a great milestone to reach, something I am very proud of, but as you know I am always looking for the next one, the next set of goals.”

“See how quick I can get to 30 and go from there. There is another game on Tuesday where I feel we can create chances so hopefully I can get a couple more.

“For me it is always about improving and getting better so if I get to that tally and I am still young enough to carry on playing it will be about progression and scoring more.

“If in a few years’ down the line I am getting close then great.”

Here, is a look at the statistics behind how long some of England’s other players reached the same mark.

During the early part of the 20th century both Steve Bloomer and Vivian Woodward were the first players to score 25 England goals, doing so after 14 and 21 caps respectively.

Lofthouse would go on to score 30 goals from 33 caps, officially retiring because of an ankle injury in January 1960.

Greaves was considered a key part of the 1966 World Cup squad. However, a shin injury in the group game against France led to Geoff Hurst coming into the side for the quarter-final against Argentina, and the rest is history.

After making his England debut in 1984, Lineker took 31 games to reach 25 international goals, achieving the feat when he was 27 – a year older than Kane is now.

The former Leicester, Everton, Barcelona and Tottenham forward – who won the Golden Boot at the 1986 World Cup in Mexico – ended his England career with 48 goals from 80 appearances.

After winning the 1966 World Cup, Charlton went on to become England’s all-time record scorer with 49 goals from 106 caps.

England’s all-time record scorer Rooney set a new tally of 53 international goals, coming from a total of 120 caps, which is also the highest number of appearances for an outfield player.

The former Everton and Manchester United forward passed Charlton’s long-standing mark when he scored in a Euro 2016 qualifier against Switzerland at Wembley.

Rooney had taken 55 caps – 15 more than Kane – to reach his 25 England goals, but was younger than the current England captain, aged only 23.