Mario Dzhambazov, 18, crashed into the Hyundai i30 that 68-year-old Michael Liddell and his daughter Sarah were travelling in, killing Mr Liddell instantly 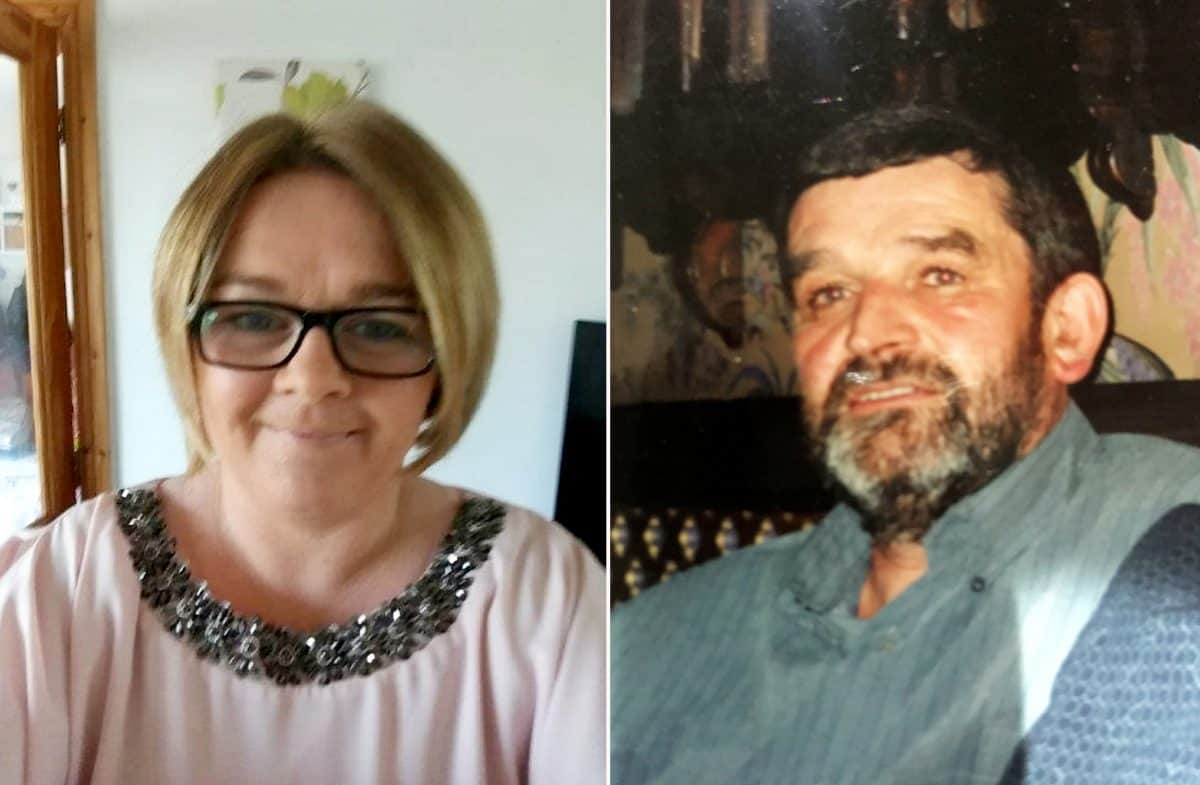 An uninsured teenage BMW driver who caused the death of a father and daughter after smashing into them at 113mph has been jailed for eight years.

Mario Dzhambazov, 18, crashed into the Hyundai i30 that 68-year-old Michael Liddell and his daughter Sarah were travelling in, killing Mr Liddell instantly.

Mother-of-two Sarah, 41, was rushed to hospital but later died of her injuries after the smash.

A court heard that eyewitnesses said Bulgarian national Dzhambazov, who was visiting family in England at the time, stood at the roadside on his phone and did not check on the pair after the crash.

Dzhambazov pleaded guilty to two counts of causing death by dangerous driving and driving without insurance at an earlier hearing.

Today he was jailed at Teesside Crown Court for eight years and banned from driving for ten years.

Speaking after the sentencing, their grieving relatives have told how their “family has been ripped apart” by the driver and urged motorists to take more care on the roads.

Richard Liddell, Sarah’s brother and Michael’s son, who is running the family farm in North Yorkshire, spoke on behalf of the family.

He said: “What happened that day will stay with us forever.

“You don’t think that anything like this will happen to you, but it did, and in an instant our lives were ripped apart.

“We still can’t understand why anyone would drive with such disregard for everyone else on the road and the law.

“Because of him our lives are upside down and we don’t know how things are ever going to be OK again.”

Richard described his father as the family’s “rock” and spoke of his heartbreak that Sarah’s two children, aged 10 and 13, will grow up without their mum.

He added: “Sarah was my big sister, always keeping me right, and a brilliant mum who loved her family more than anything.

“My niece and nephew will grow up without her and that breaks our hearts.

“We want to thank the police, ambulance service and staff in the Intensive Care Unit who did everything they could to help Dad and Sarah.

“I would also like to thank our friends, neighbours and the wider community for all their help and support.

“All we can say now is please show respect for everyone else on the roads.

“What is a few more seconds on your journey compared to facing what we’re going through?

“We don’t want anyone else to feel this pain.”

Michael, a semi-retired farmer, was married to Susan until her death in 1996 and had two children, Sarah, and Richard, 38.

Michael and his daughter, who was a carer, were returning from a medical appointment when the crash happened on the A171 near Guisborough, North Yorks., on 13 June.

Michael, of Moorsholm, North Yorks., was pronounced dead at the scene.

Sarah, of Marske, was driving the car and was taken James Cook University Hospital but later died of her injuries.

Her partner Martin Durant has been left to bring up the couple’s two young children.

Maria Harvey, legal expert at Irwin Mitchell representing the family, said: “All of Michael and Sarah’s family are understandably devastated by their deaths in such needless circumstances.

“The actions of the driver involved in the collision are truly shocking and vividly highlight the terrible consequences innocent families can be left to face because of the selfish behaviour of other road users who think it is acceptable to break the law.

“While news of today’s sentencing is welcome, nothing will ever change what the family are going through.

“The family hope that by speaking out their story acts as a deterrent so the number of people killed or badly injured on our roads reduces.”

“We join the family in urging drivers to take care on the roads at all times and will continue to support them at this distressing time as we work towards securing the future of the family, particularly Sarah’s children.”