The 20-year-old spent the second half of last season on loan at the German club. 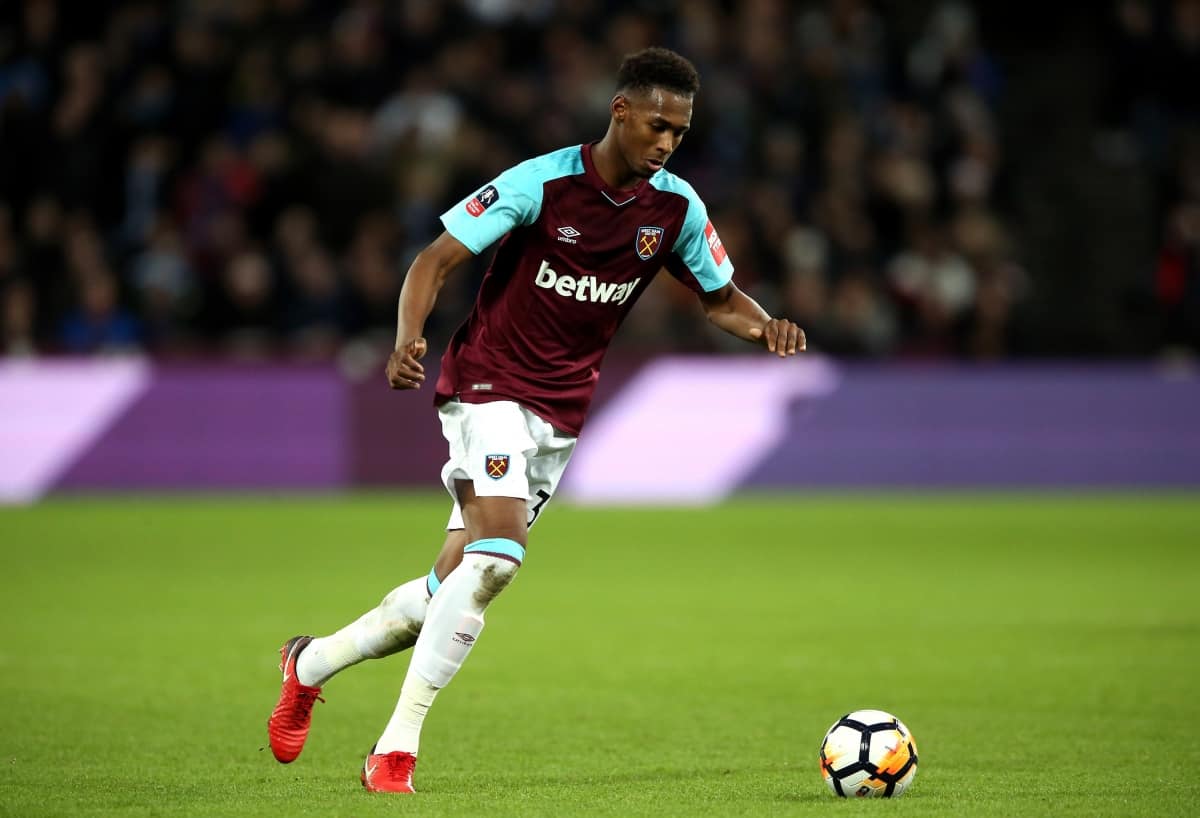 The 20-year-old spent the second half of last season on loan at the German club, making eight appearances.

Oxford had become West Ham’s youngest first-team player when he made his debut in the Europa League qualifying tie against Lusitanos of Andorra in July 2015, aged 16 years and 198 days.

Oxford, who also had loan spells at Reading and Borussia Monchengladbach, has signed a contract with Augsburg until 2023.

“I’m delighted to have joined Augsburg on a permanent basis,” he said on www.fcaugsburg.de.

“I felt very comfortable in the city during my loan spell last season and would like to take the next step in my development here in the Bundesliga.”

Oxford had been at West Ham for eight years, coming through the academy, and made a total of 17 first-team appearances.

Reflecting on his time with the Irons, Oxford said on the club website: “The education I’ve received at West Ham has set me up and I’ve been around players like Nobes (Mark Noble) since I was 15, so I’ve learnt a lot and I’ll never forget it.”