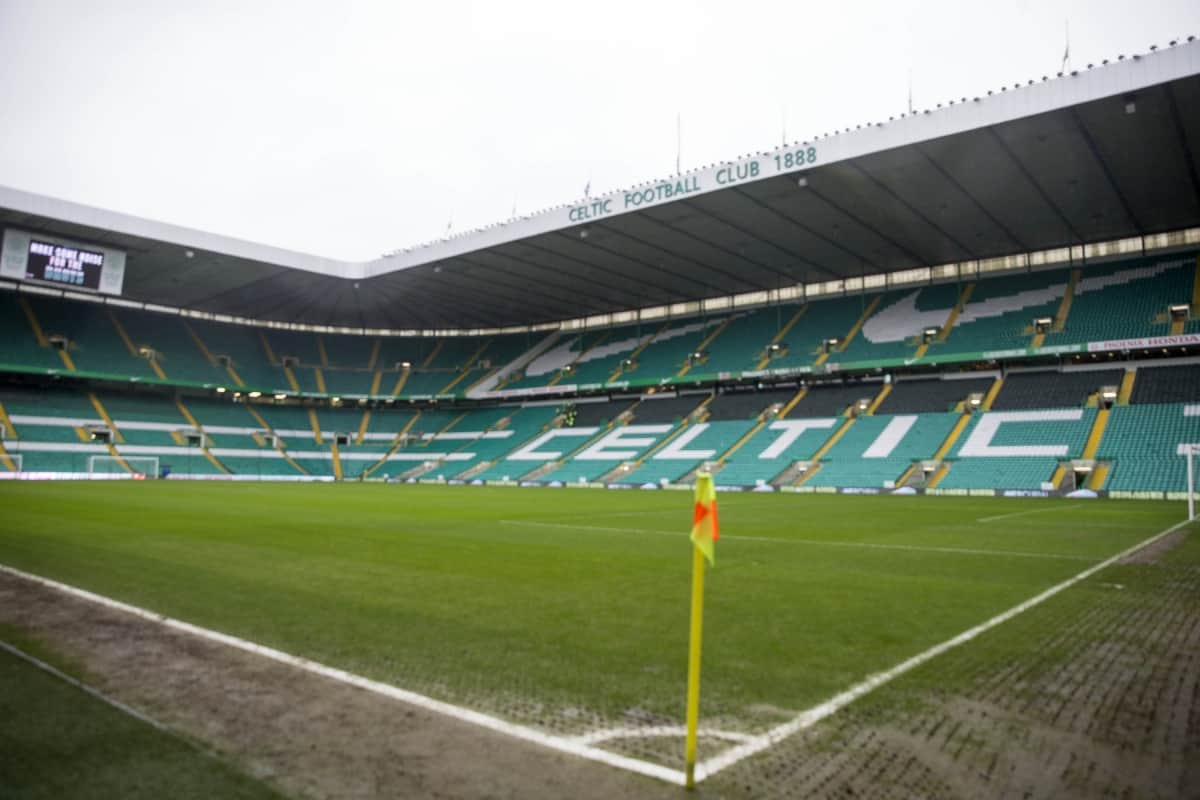 Celtic centre-backs Jozo Simunovic and Christopher Jullien are both suspended for the Ladbrokes Premiership opener against St Johnstone.

Simunovic picked up a two-match ban after being sent off for a high boot in a pre-season friendly against St Gallen, while new signing Jullien has a one-match ban carried over from France.

Israel defender Hatem Abd Elhamed could make his debut while striker Vakoun Bayo is in the squad following hamstring trouble and James Forrest and Callum McGregor are set to return after being rested for the trip to Estonia.

Defender Liam Gordon (fractured elbow), midfielders Drey Wright and David Wotherspoon (both knee) plus striker Chris Kane (back) have all been ruled out.

However, new  goalkeeper Max Johnstone has been added to Wright’s squad.