It was a tight affair throughout most of the contest, with both sides creating but unable to capitalise on chances in a goalless first half, before Fernandes fired home what turned out to be the winner 10 minutes after the break. 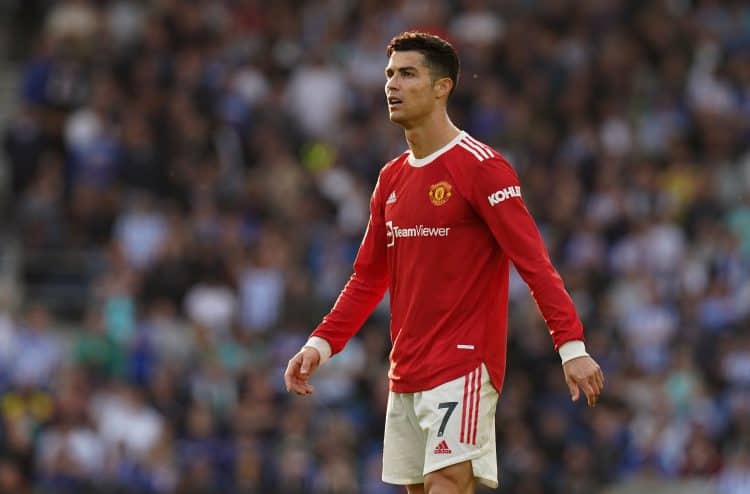 Bruno Fernandes has urged Manchester United’s dressing room to maintain high standards for the rest of the season.

United beat Southampton 1-0 on Saturday afternoon and Fernandes scored the matchwinner in the second half. Fernandes’ goal was an outstanding finish from the edge of the box and it was a strike worthy of winning the game at St. Mary’s Stadium.

Erik ten Hag made no changes from the starting XI against Liverpool, while Ralph Hasenhuttl made one change.

The visitors finally broke the deadlock on 55 minutes when Dalot issued a pinpoint cross to Fernandes, in acres of space at the centre of the penalty area.

The Portuguese international wasted no time, sending a low, right-footed volley into the bottom left corner.

The hosts were never out of the match and nearly responded in the 65th minute when Armstrong sent a cross into the box from a tight angle and Joe Aribo rose to meet it, but De Gea reacted quickly to deny Saints an equaliser. Bella-Kotchap’s attempt to nod in the rebound was too high.

When Bruno scored Ronaldo celebrated with his teammates as he warmed up.

He looks ready to go!

There was a joke before the game too!

Last season was one to forget for all connected to Old Trafford, where a porous defence shipped 57 goals – the club’s worst-ever tally for a single Premier League campaign.

Maguire came in for particular criticism but Ten Hag threw his support behind the under-fire England centre-back, confirming at the start of United’s pre-season tour that he would retain the captaincy.