"My only disappointment in Liverpool fans booing the National Anthem is that it wasn't louder," wrote one person. 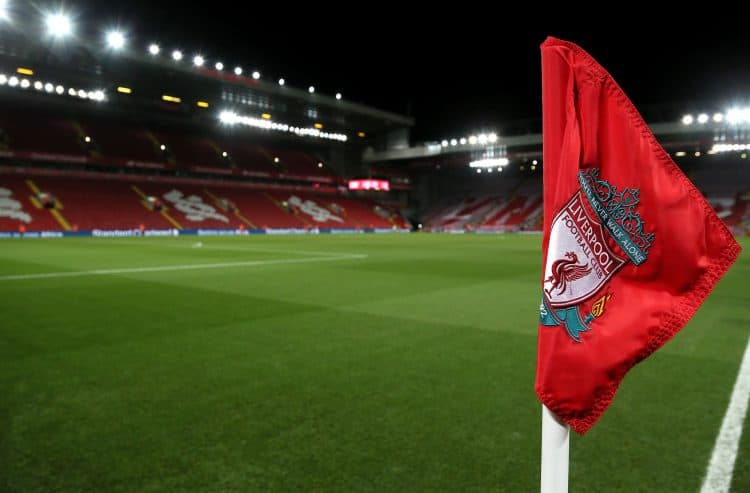 Jurgen Klopp is hoping to channel his side’s anger and fighting spirit to ensure Liverpool go one better in the Premier League or Champions League this season.

The Reds narrowly missed out on the two biggest prizes last term, losing the title by a point to Manchester City and going down 1-0 to Real Madrid in the Champions League final.

Their new campaign begins on Saturday as they face City in the Community Shield at Leicester’s King Power Stadium and manager Klopp hopes his players can build on everything that has gone before.

The line ups were as below

Liverpool took an early lead with a goal by Alexander Arnold.

But it was the anger at the national anthem from Liverpool fans that has set some people off.

If you wonder why you do then this article will explain it.

Sports journalist claims that there were plenty of ‘f*ck the Tory’ chants.

The left Wing Society wrote: “We stand with the Liverpool fans booing the national anthem today. It’s time everyone educates themselves on the reason why they choose to protest this way.”

There was a lot of anger at the Liverpool fans behaviour: